You are using an outdated browser. Please upgrade your browser to improve your experience.
by Kathryn Zane
January 21, 2013 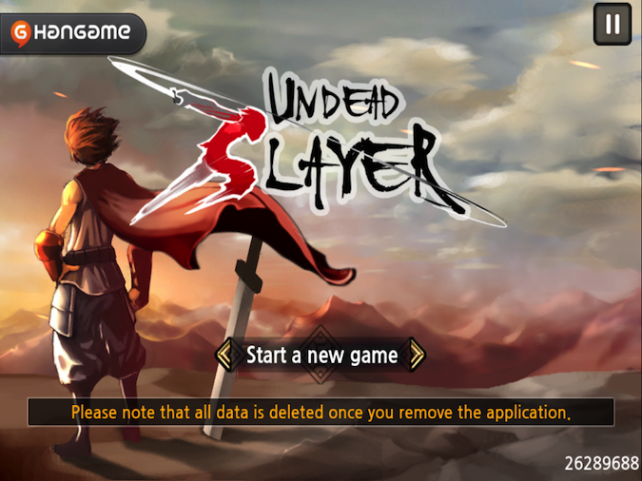 Undead Slayer (Free) by NHN Corp. is a zombie slaying game that takes place in ancient China. Normally, we battle the undead with guns, bombs, and the occasional bowling ball. Undead Slayer uses traditional weapons to defeat the monsters that have overtaken the Chinese empire.

If you’ve ever played Dynasty Warriors, there are plenty of pointy things out there that can kill you that don’t take any sort of ammunition. In Undead Slayer, there are things like knives and battle axes that you can use depending on which hero you desire to fight with. 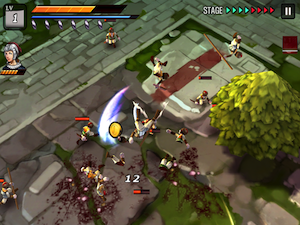 In the beginning of the game, Emperor Cao Cao sends you, his younger brother, Xiahou Dun, to defeat the hordes of the undead that have been taking over the land. You are the one chosen by destiny and the game developer to save China and the world. Along the way, you meet other characters who, for one reason or another, want to help you on your way. Each character possesses a different weapon, which makes them useful against other types of the undead.  For example, the first character you can play as is Li Dian, and he is an archer.

There are also other non-combat characters sent to help you. Cao Pi is your niece, and she was sent by her father to reward you with treasures whenever you do a good job.

There is also Zuo Ci who teaches you new skills that you can use. Each skill requires the use of spirit stones. You can collect these stones as drop items from fallen enemies. You can spend your gold to learn new skills as you level up, or you can upgrade skills that you’ve already learned in order to make them more powerful. 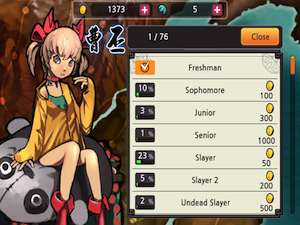 The game is free, and it’s extraordinary. The graphics are awesome, especially considering that the developer boasts that it’s a one-man show. The storyline is engaging and there are 90 stages that you can play through. There are achievements that you can unlock as you play, and there is the challenge to collect all the characters during your battles.

Undead Slayer is a universal app, and it’s available in the App Store for the awesome price of FREE! 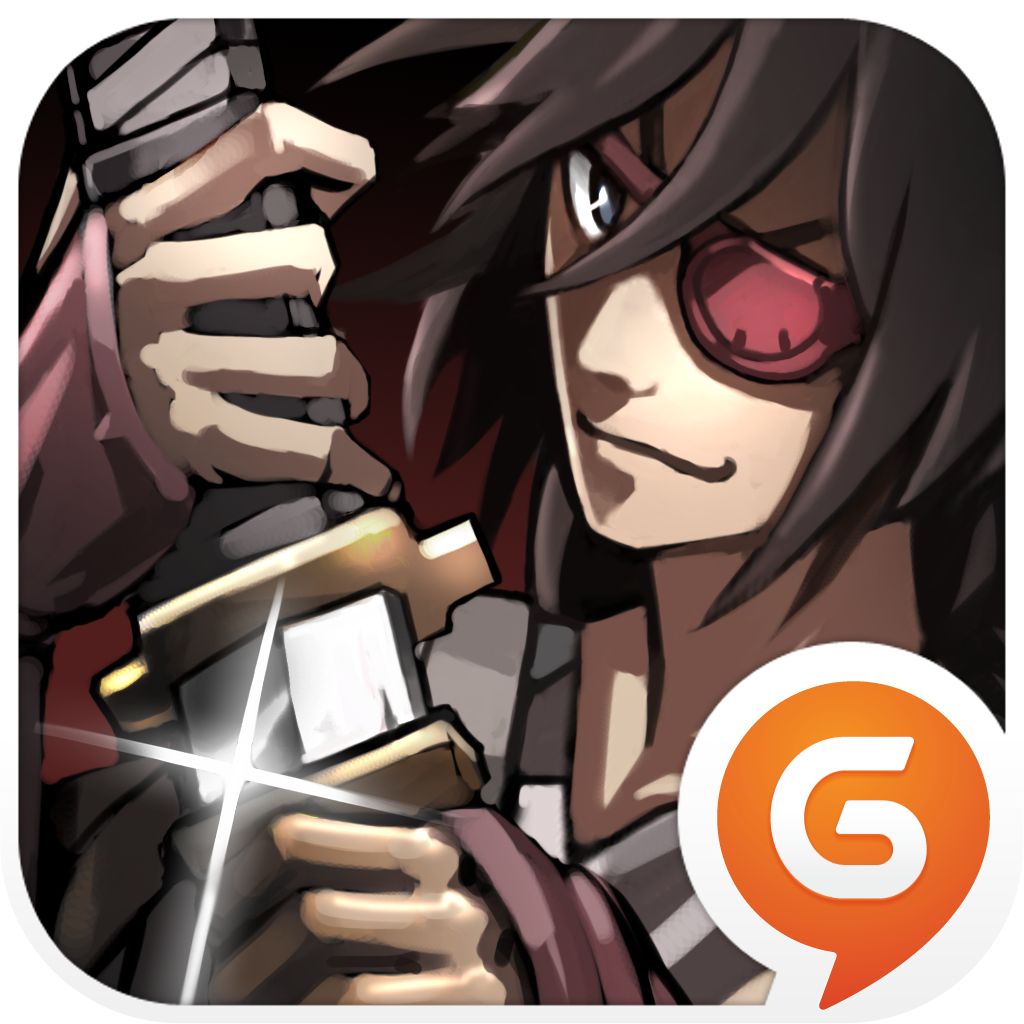 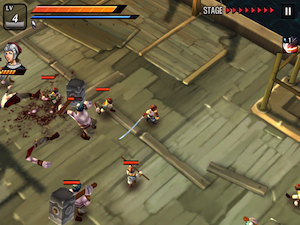 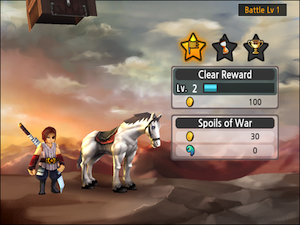 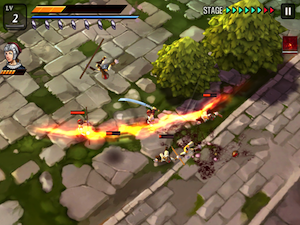 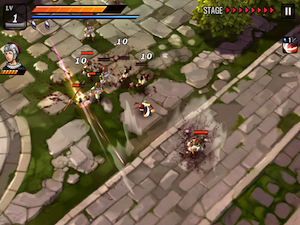 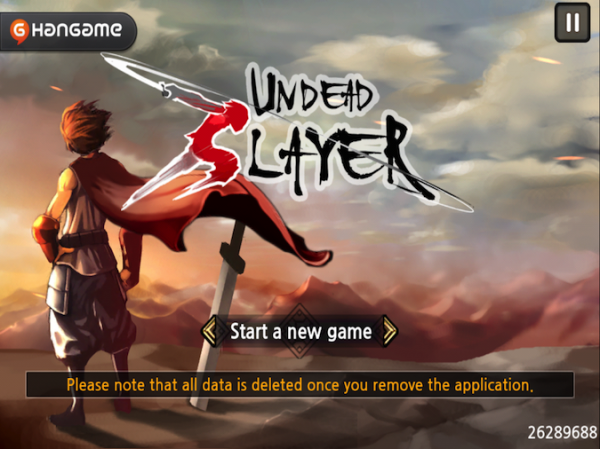