You are using an outdated browser. Please upgrade your browser to improve your experience.
by Kathryn Zane
January 27, 2013 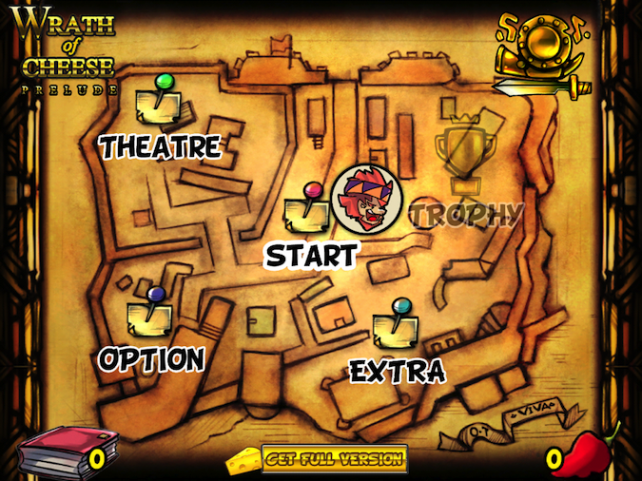 Wrath Of Cheese Prelude (Lite) (Free) by Common Extract is a theatrical adventure game with character relationships that quickly turn sour. Humans and zombies are putting on a show. In the beginning of the show, app sales are down. The humans ask the zombies if they want to stage a fight with them to boost profits. The zombies agree, and you fight your first battle. But it’s only fake, right? 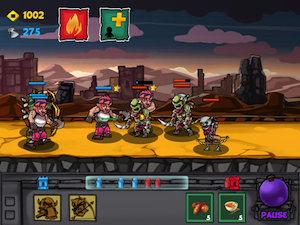 There was a miscommunication about exactly what qualifies as a fake battle. The zombies thought that, sure, there’d be a few scratches and bruises by the end, but they’d come out of it in one piece. The humans decided that demolishing the zombie’s altar would make everything seem more real to the audience. They just didn’t mention this detail to the zombies before they started the battle.

These zombies are reformed. They only eat cheese. That’s right. These zombies are “cheese-atarians” if you will. The problem is that as the game progresses, the cheese goes missing. Both sides of the battle stage love this dairy delight, and they start pointing fingers at each other about who is at fault.

When you complete a battle, you earn cheese wedges to show your level rating. In most games, you earn stars, but in Wrath Of Cheese Prelude, it’s cheese wedges. You also upgrade you magic spells to be two-wedge or three-wedge spells.

The currency in this game is not, however, cheese. You earn chili peppers to buy items and relics with. Sure. If I have to believe that zombies are now cheese-atarians, I can accept that people will get paid in chili peppers.

As you amass these chili peppers, you can buy items in the store for your health and mana. You can also buy relics. Relics add permanent passive abilities, such as increased critical attacks or gold earnings, that can heavily influence how a battle turns out.

This game sounds completely weird, but it was amazing to play. The dialogue between the humans and zombies that takes place before a level starts is hilarious. The music is amazing, and you can actually open the app and listen to the music separately. Just tap on the theater option, and you can choose which track you want to listen to. 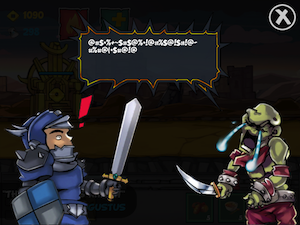 I highly recommend downloading the lite version and trying it out for yourself. The full version is available in the App Store for $3.99. Considering the large number of levels to play through and the music that you can access through the app, it’s a great purchase.

Wrath Of Cheese Prelude Lite is a universal app, and it’s available in the App Store for the awesome price of FREE! 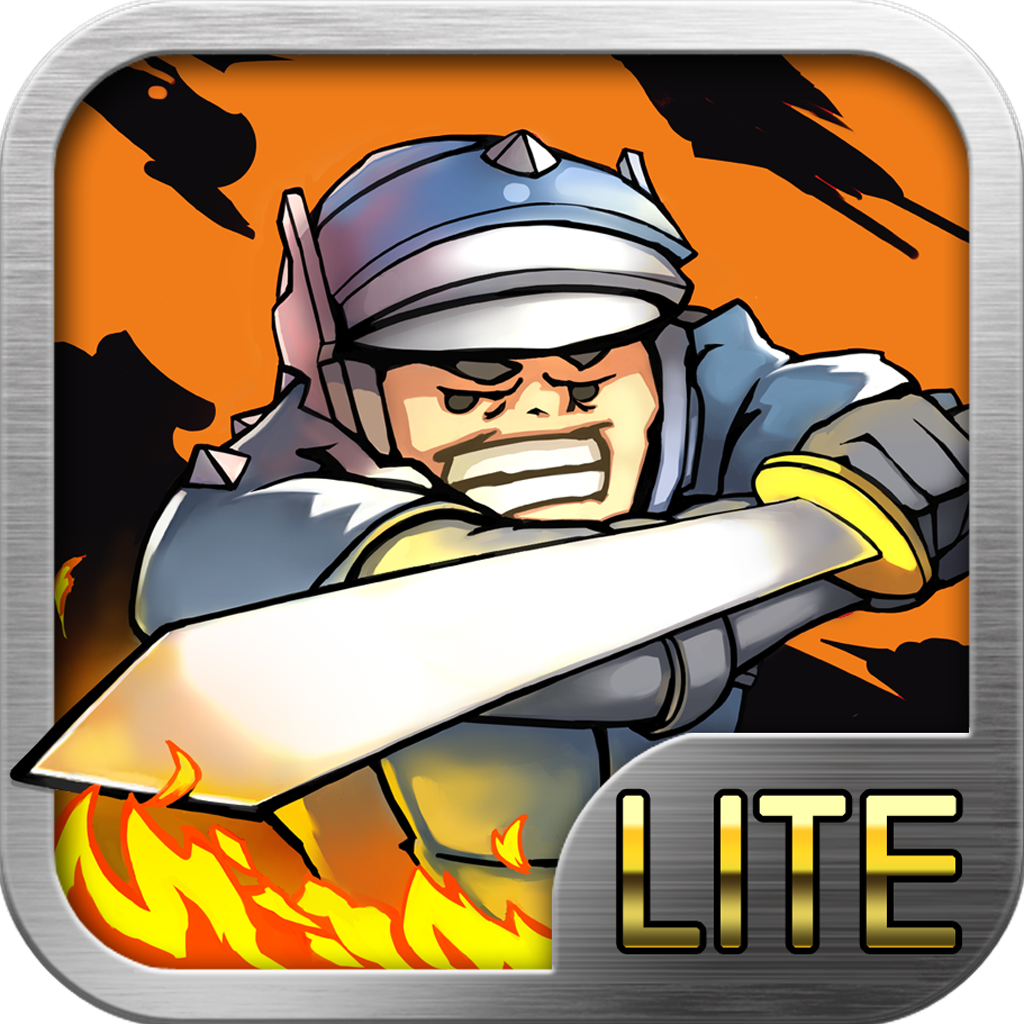 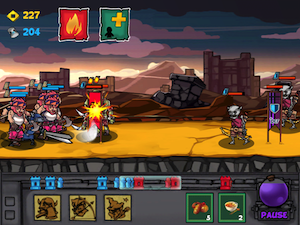 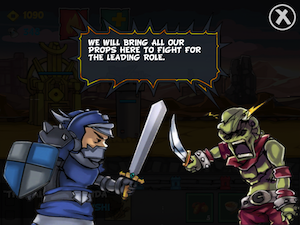 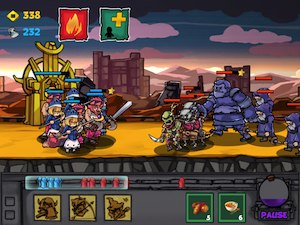 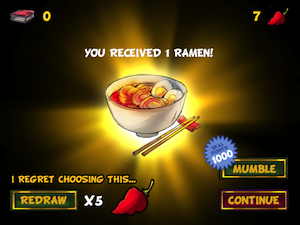 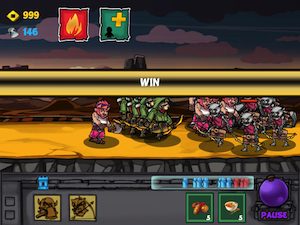 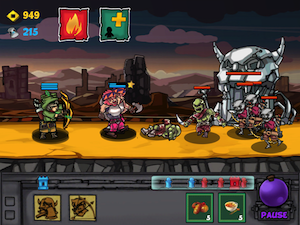 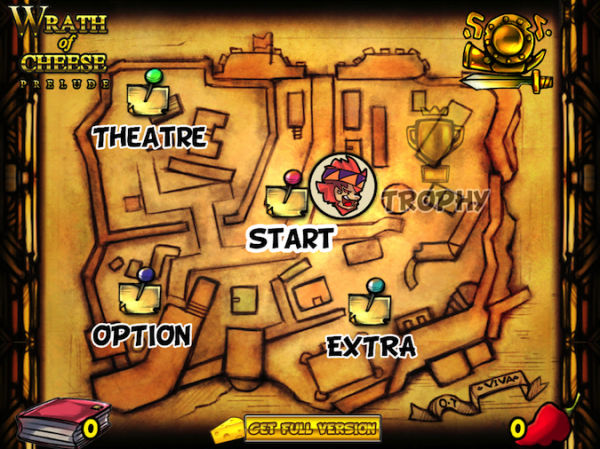