You are using an outdated browser. Please upgrade your browser to improve your experience.
by Kathryn Zane
January 4, 2013 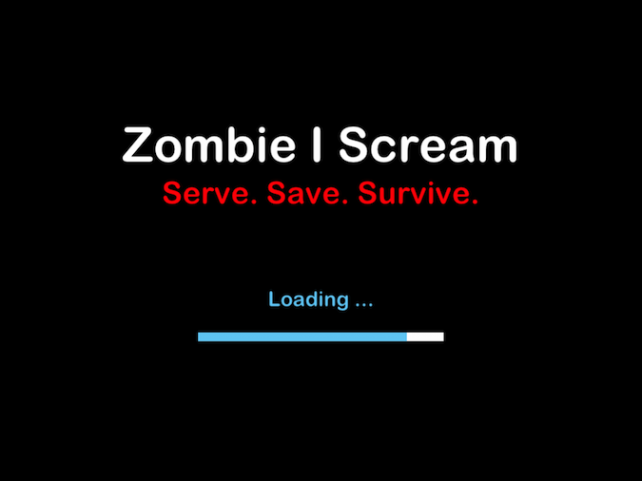 Zombie I Scream ($1.99) by Thefty Jack LLC is a nonviolent zombie game. It’s not the first one that I’ve reviewed, but these types of zombie games are definitely few and far between. There’s something inherently violent in defending yourself against the undead and saving the world from utter destruction. Call me a cynic, but that’s just how it seems to be. In fact, while I was discussing with a fellow writer that the idea of a nonviolent zombie game offends me, @niclake tweeted back, “So what? We’re suppose to hug it out?” Apparently, I’m not the only one surprised by a nonviolent zombie game. 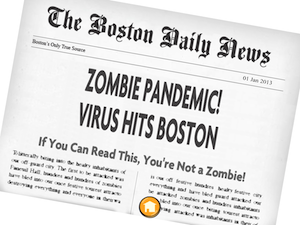 So, if you’re not using guns or blunt objects, then how do you fight off the hordes of the undead? You use ice cream. It would seem that a taste for the sweet treat has followed the zombies into the limbo between life and death that they’ve fallen into.

Each zombie has a unique taste for a base ice cream and special toppings. In fact, some zombies want more than just one flavor of each. Your job is to toss the ice cream in the direction of the zombie after you make it according to their order.

There are four screens along the top of the ice cream truck that tell you what each zombie wants. Two screens handle each side. The trick comes in remembering which zombie the monitor is describing while you make the ice cream.

To be honest, I’d love it if all my medications could be crushed up and churned into ice cream. I’d never skip a vitamin again. There are five different flavors and toppings to choose from. I’m not a fan of exactly those flavors and toppings, but I like the idea.

One rare feature of this game is what happens to the zombies when you’ve fed them their ice cream. They turn back into humans. I’ve played a few epidemic games, and curing the disease is hard. However, I’ve never played a game where I cured a zombie of their ailment. Assisting them in taking the big sleep was as close to curing them as I could come.

With your tricked-out ice cream truck, you visit the classic tourist locations of Boston. Clear out the mini levels in each area to unlock the next location. 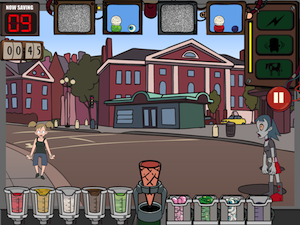 Zombie I Scream is a universal app, and it’s available in the App Store for $1.99. 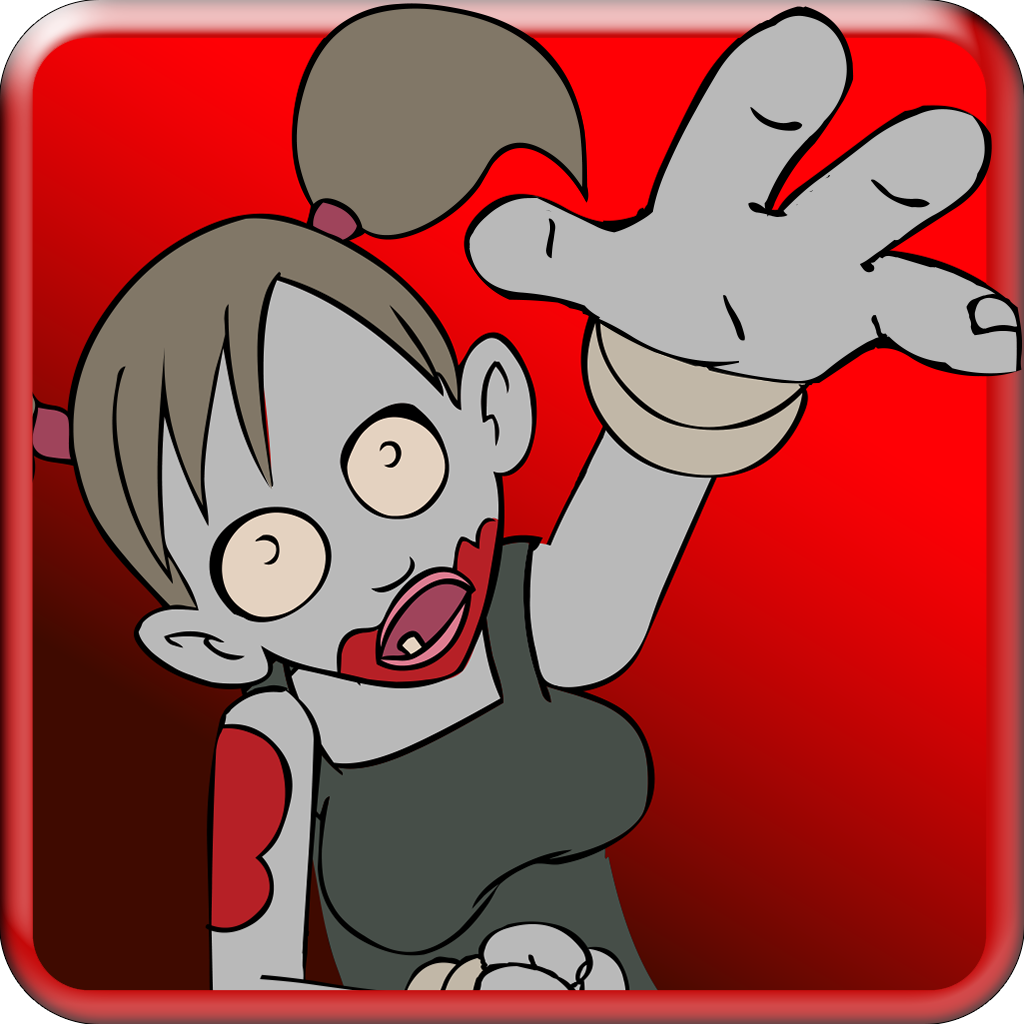 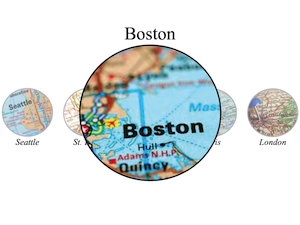 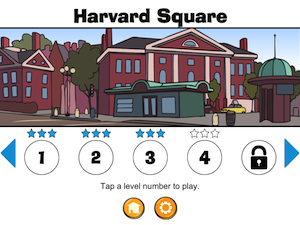 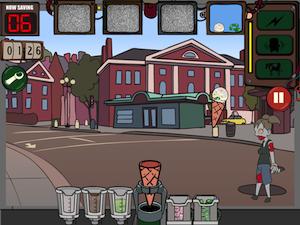 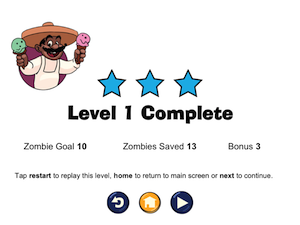 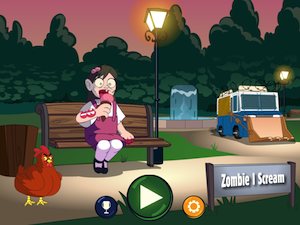 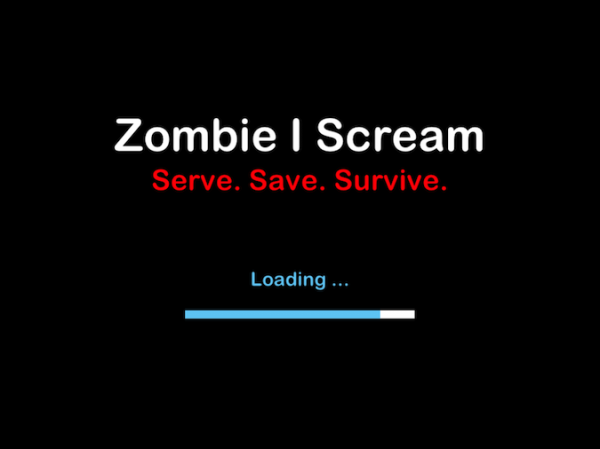