You are using an outdated browser. Please upgrade your browser to improve your experience.
by Katy Zane
June 25, 2013 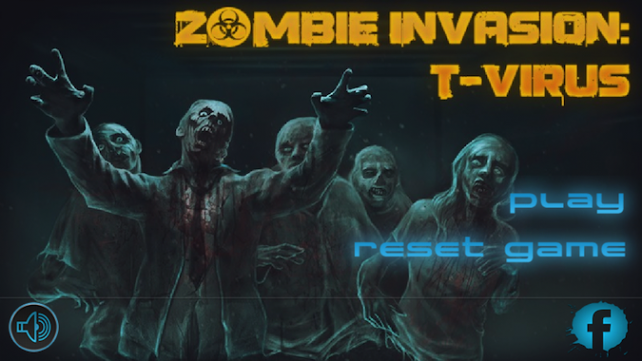 Zombie Invasion: T-Virus (Free) by Aramik Pogosjan is a unique puzzle app that incorporates zombies for you to kill as you progress through the game. Like typical games that focus on escaping from a building, there’s a wide variety of puzzles that you’ll need to solve. The difference is that there are zombies throughout the building that will need your special attention. 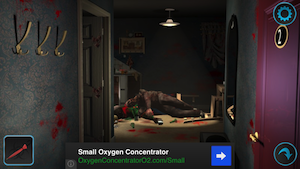 Navigating the game is ridiculously simple. Almost every action can be completed by a simple tap on your screen. The only exception is when you drag ammo to your weapons in your inventory to load them.

Each weapon that you use to take down a zombie is used only once per area. So, after you clear a room of zombies with the assault rifle, it’ll disappear. Yes, it’s a little unnerving to be traveling around a building filled with zombies without a weapon constantly on hand, but this adds a unique challenge.

Each zombie in the game is destined to meet their fate from a specific weapon. For instance, I had both a crossbow and a shotgun in my inventory at the same time. Only one of those weapons would work on a particular zombie that I was trying to kill. I ended up using the other weapon at a later point in the game.

What happens if you run into a zombie, and you don’t have the right weapon? Well, never fear. These zombies aren’t going to go chasing you down the hall. Remember that this is first a puzzle app and a zombie slaying game second. I’ve never been able to look at a zombie that was snarling and hissing at me and say, “Hey, hold up a second. I’ve got to go find the right weapon to kill you with. Just stay right here. I’ll be right back.” That was definitely a new experience.

All the small puzzles that you need to think your way through are part of a larger quest to get the antivirus. As soon as you figure out how to get the cure, the game is over. However, the ending mentions the sequel app Zombie Invasion: Escape. I’ll definitely be looking forward to the release.

There aren’t any hints in this game. However, I found a walkthrough. If you can’t view it below, there’s a link for it right here. 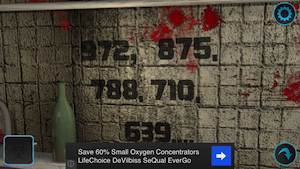 If you want a unique escape puzzle game that incorporates zombies, this is a great app for you. The puzzles are fun and challenging, and the walkthrough prevents you from getting stuck.

Zombie Invasion: T-Virus is an iPhone app, and it’s available in the App Store for FREE! 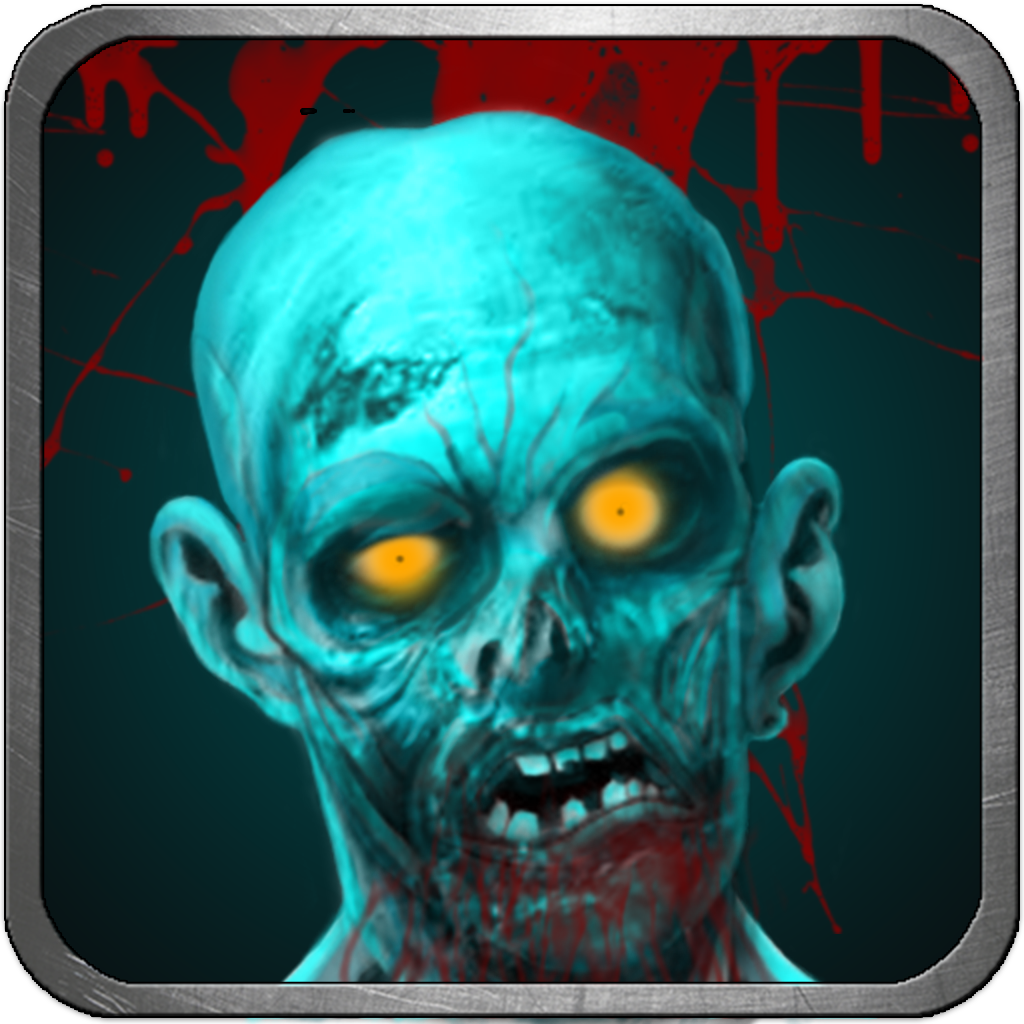 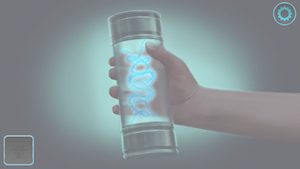 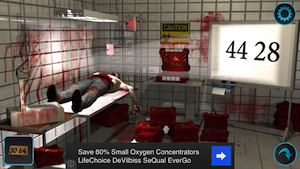 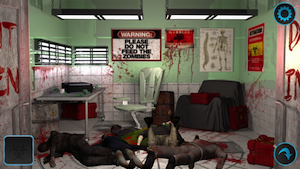 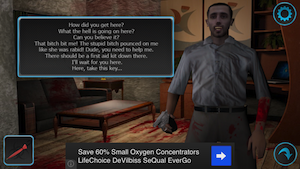 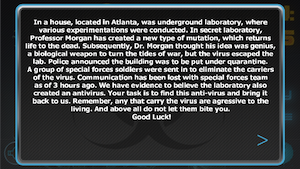 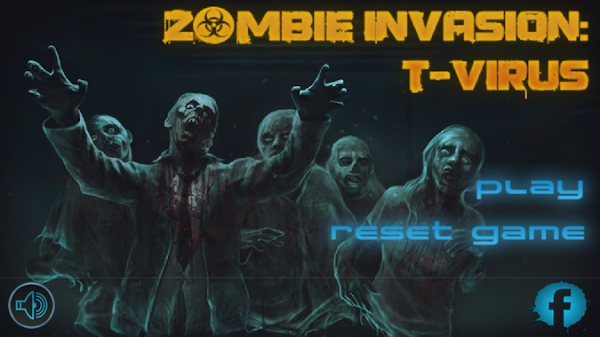