You are using an outdated browser. Please upgrade your browser to improve your experience.
by Katy Zane
September 10, 2013 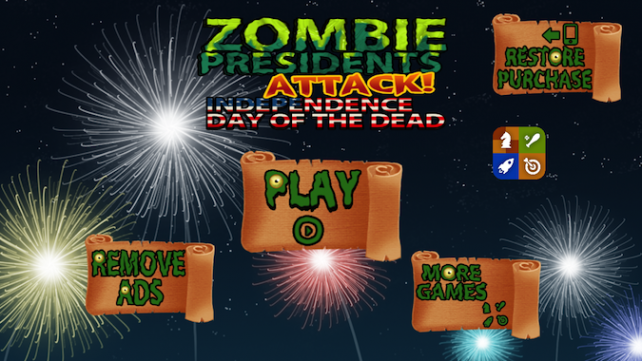 I know it’s been said that if our founding fathers could see the United States now, they would roll over in their graves. I don’t think that any of us believed that they would just climb up out of those graves and personally come after us. They mean business in Zombie Presidents Attack–Independence Day Of The Dead. 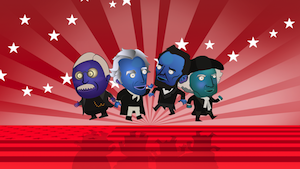 Normally, I would expect from the title that I have to be prepared to put a bullet between Lincoln’s eyes. However, the roles are reversed in this endless runner game. You are actually the undead president, and you need to blast a path through all the barbecues and picnics as you run for freedom.

I never thought that hamburger flippers or kids riding in a wagon posed a threat to our nation, but they are a menace in this game. You need to blast them with your zombie sludge to clear a path. By holding the shooting button, you can use rapid fire. Since you don’t have to jump over obstacles in this game, you could go on forever without dying.

Along the way, you’ll pick up cracked Liberty Bells and coins. You can use these to unlock more presidents like Andrew Jackson, George Washington, and Teddy Roosevelt. When undead presidents surface to take over the nation that they helped to shape, you deal with the big boys. 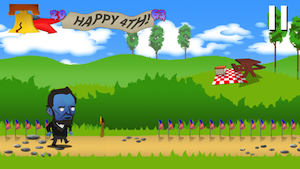 This is one of those games that sounded so ridiculous that I had to try it out for myself. I love it when I’m right. This game is ridiculous. It’s fun, but it also makes me want to facepalm. Give it a try and see for yourself.

Zombie Presidents Attack is a universal app, and it’s available in the App Store for FREE! 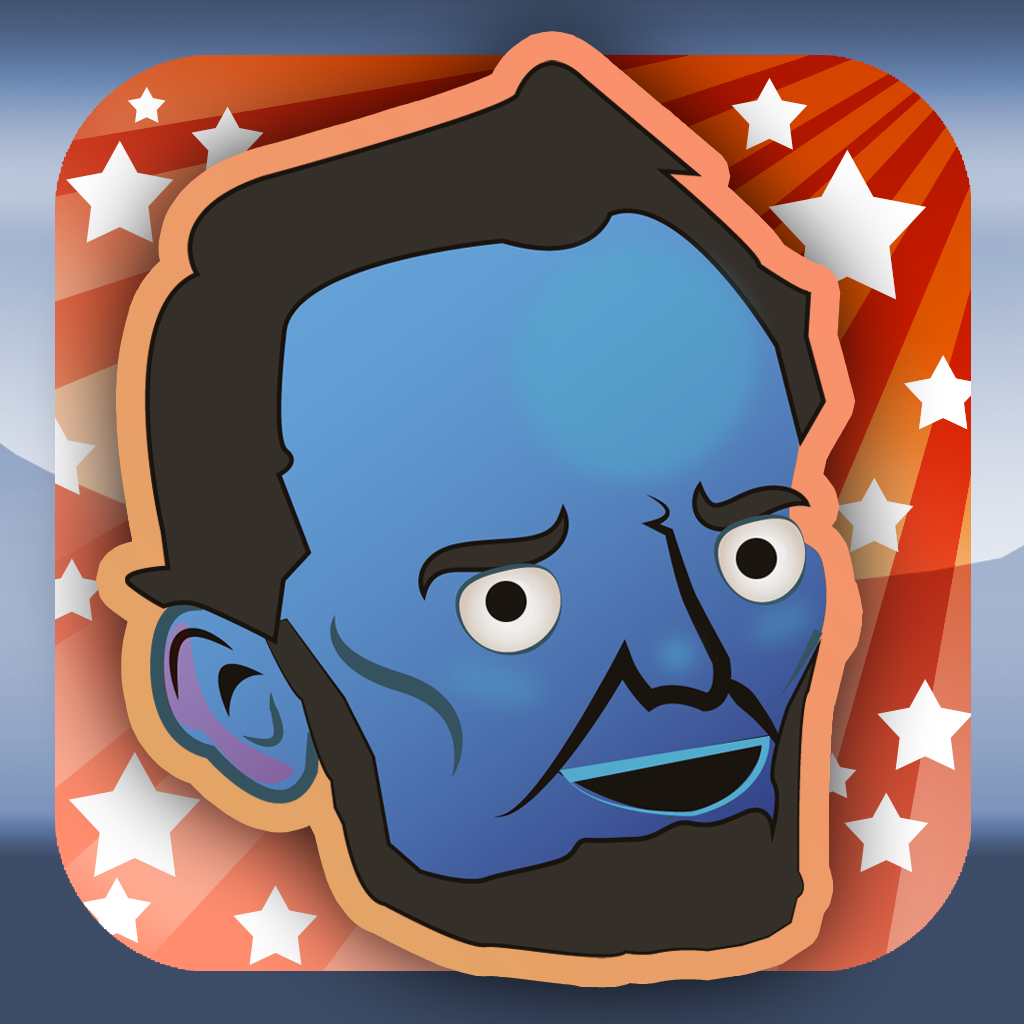 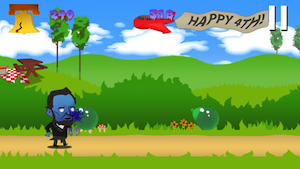 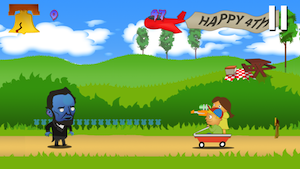 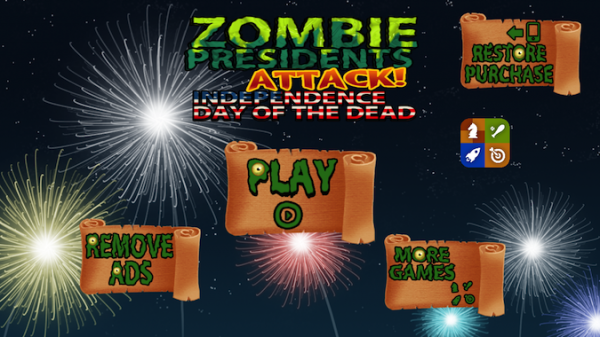