You are using an outdated browser. Please upgrade your browser to improve your experience.
by Kathryn Zane
December 27, 2012 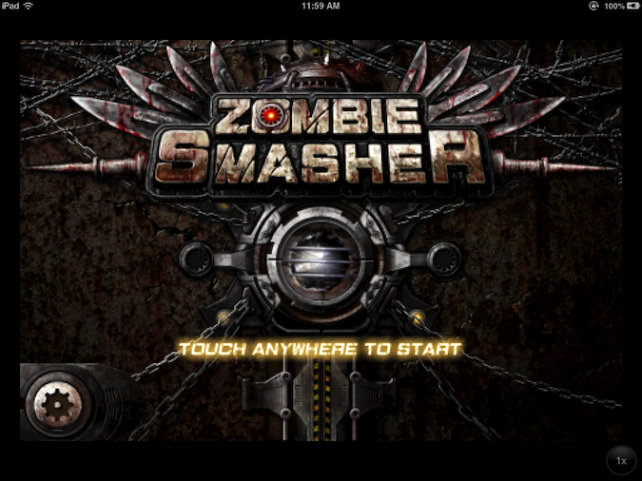 Zombie Smasher HD ($1.99) by A-onesoft is a zombie massacre game. Last time I played a game where I had to kill zombies with a rolling ball, it was about a government-issued bowling ball. This time, you are inside the ball, rolling around to squish your zombie enemies flat. 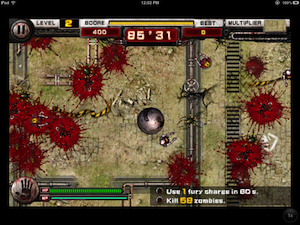 You steer the ball by tilting your iDevice. There are also gestures for things like jumping, sprinting, and spinning. You tap the screen to jump, slide your finger to sprint, and draw circles around the ball to spin.

The missions have a wide range of areas that they cover. Some are about surviving for a set amount of time or not taking any damage. Then, there are missions with the goal of killing a specific number of zombies during the level or within a time limit.

You get coins for completing each mission and for each zombie you kill. Even if you fail at both of your missions, you still get coins for the zombies that you killed during the level. There are also levels where you have to save cars, and you get paid for each car as well. You can use your coins to buy upgrades for your ball in the store. 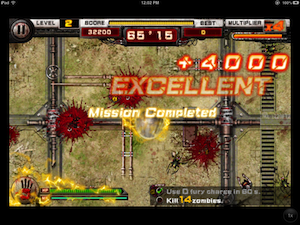 You ball levels up through your coin purchases. There’s a tab in the store to buy level increases. If you can’t wait to get enough coins to dominate the game, there are in-app purchases for that.

Zombie Smasher is compatible with the iPhone, iPod touch, and iPad. It’s available in the App Store for $1.99. 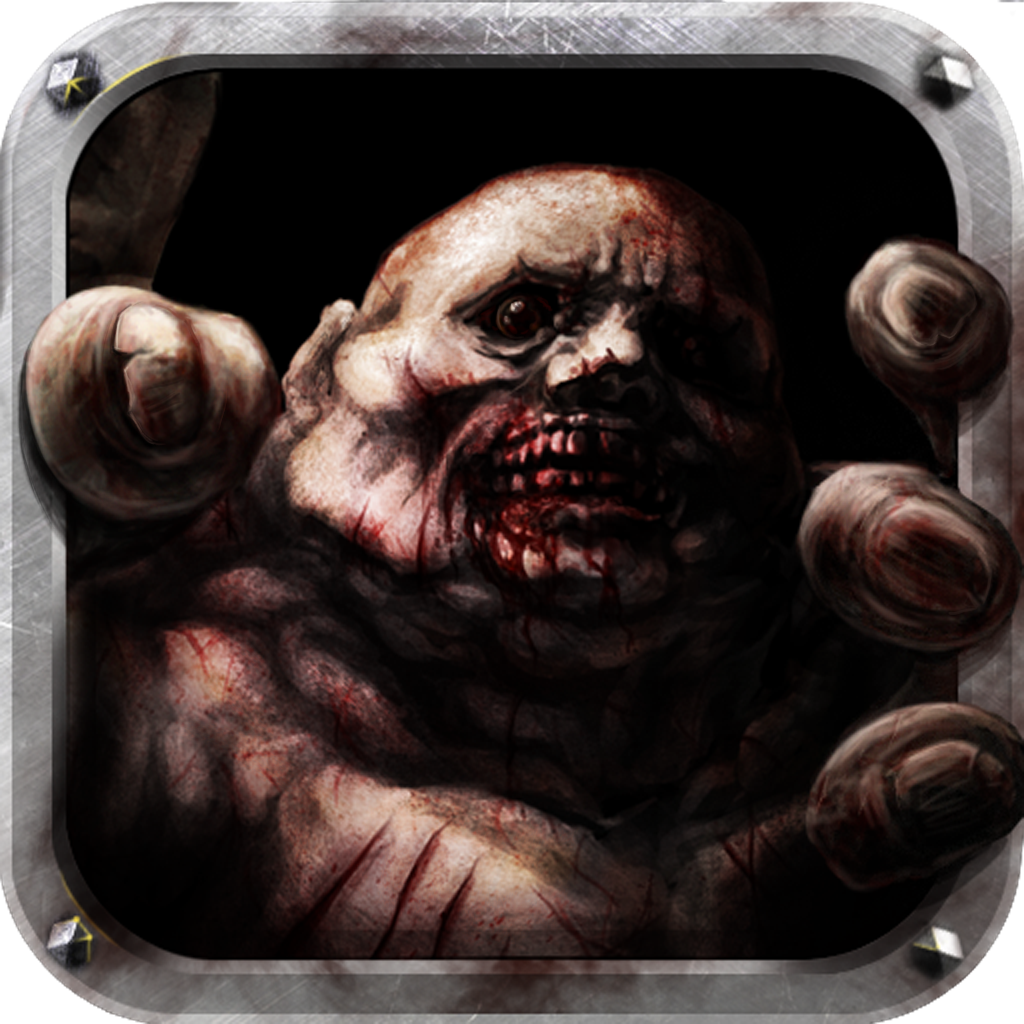 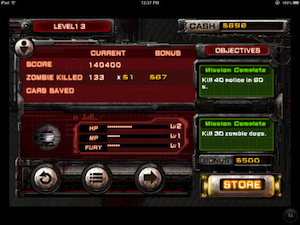 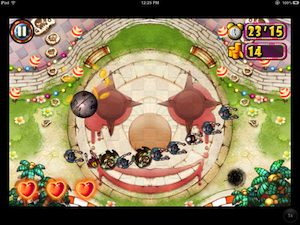 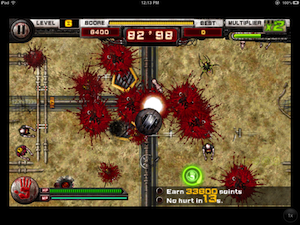 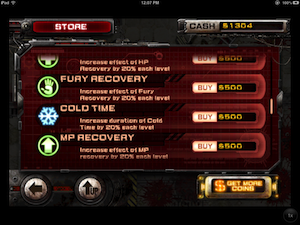 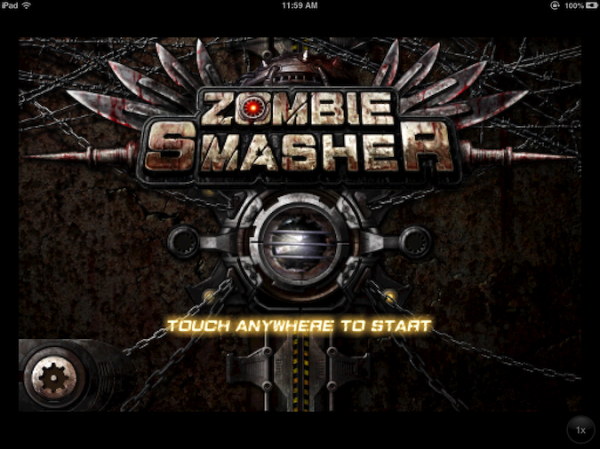