You are using an outdated browser. Please upgrade your browser to improve your experience.
by Katy Zane
October 23, 2013 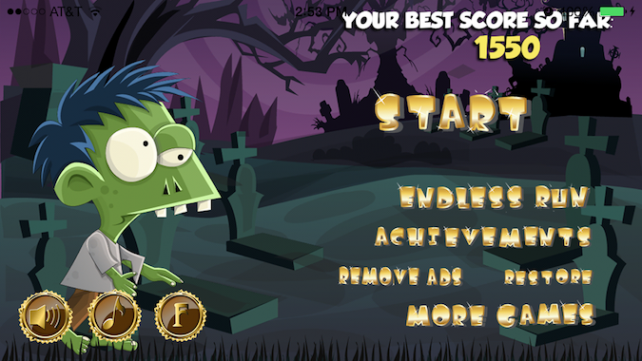 Zombie Zachs Journey Free (Free) by Robert Kuh has a new take on the zombie genre. Usually, any game that involves zombies is about blasting them in the face with a load of buckshot. They amble and shuffle along while you pick them off like ducks at a carnival game. This time, you’re trying to prevent Zach from dying. It’s new, I know. Sometimes new things are scary, but it’s all right. This game is fun. 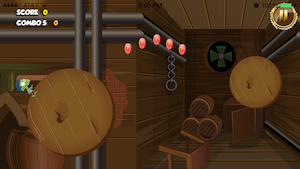 Zach is making a journey. I’m assuming that he’s trying to get away from all of “The Walking Dead” enthusiasts. Zach doesn’t run along the ground like a plebeian. He rolls with the cool zombies with his awesome set of wheels.

I’m not talking about a car. Nope, not a motorcycle either. Zach jumps from one giant rotating wheel to another. His ability to progress through the level depends on your reflexes and aim. You tell him when to launch himself onto the next wheel. There are also cannons that will blast you to the next set of wheels.

The controls for this game are easy. All you have to do is tap on the screen to make Zach jump. He’ll automatically launch himself off the wheel. Once you tap, you cross your fingers and hope he sticks the landing.

I’m pretty bad at these sorts of games, but I still had fun with it. For those who also manage to botch these games, just trust the coins. The coins show you the optimal place to jump. They also change color to let you know that you’re halfway through the level.

There are 25 levels that you can play through. At the end of each level, you’re given a rating based on how quickly you made it through. I took my time so that my jumps were accurate, and I still got three stars. You definitely don’t have to rush yourself.

There are ads in the game. They come up whenever you die or move to the main menu. If you want to get rid of them, you can remove the ads with an in-app purchase of $0.99. That price is pretty standard as far as ad removal goes. 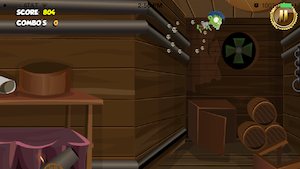 This game was fun to play, and it was challenging. Maybe it’s just because I’m not good at these games, but I had a rough time. Some teenager could probably breeze right through the levels and laugh at my ineptness. Such is life.

Zombie Zachs Journey is a universal app, and it’s available in the App Store for FREE! 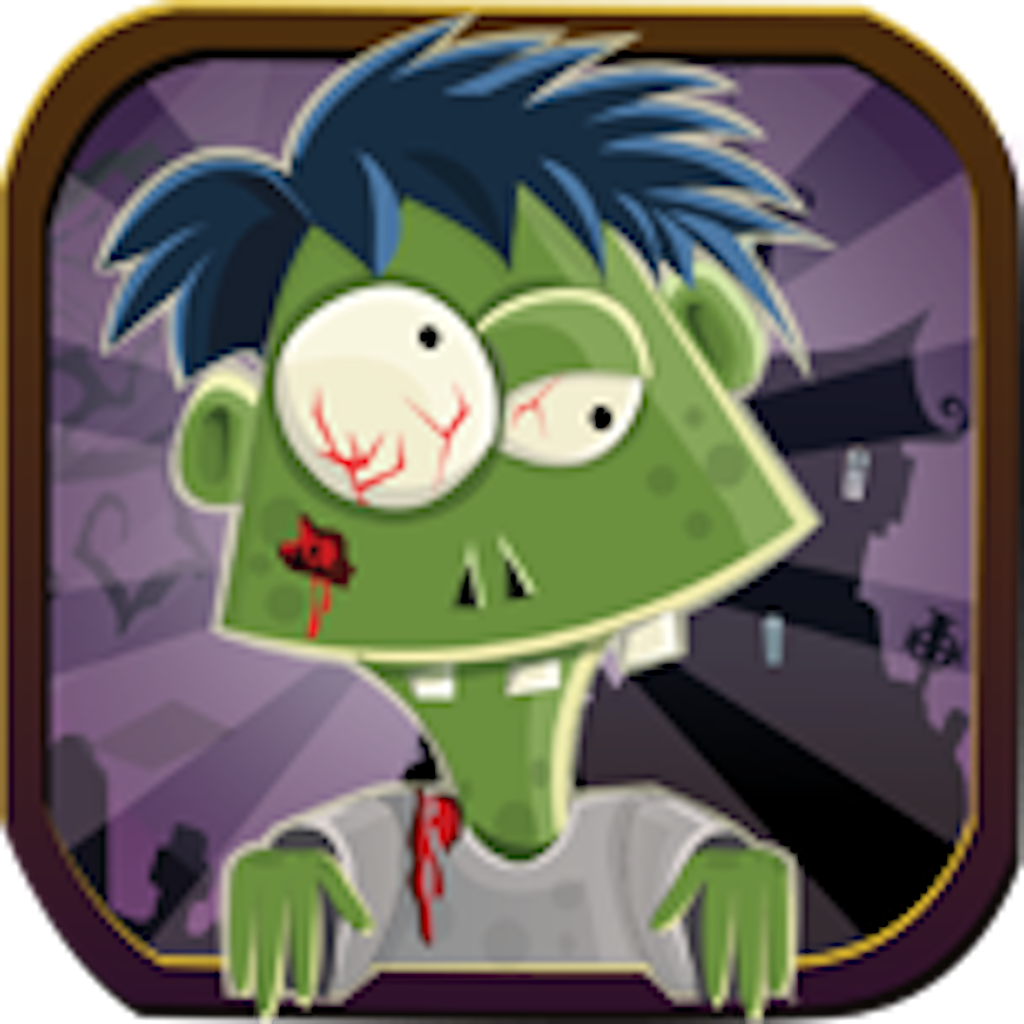 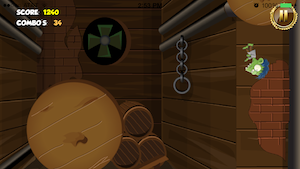 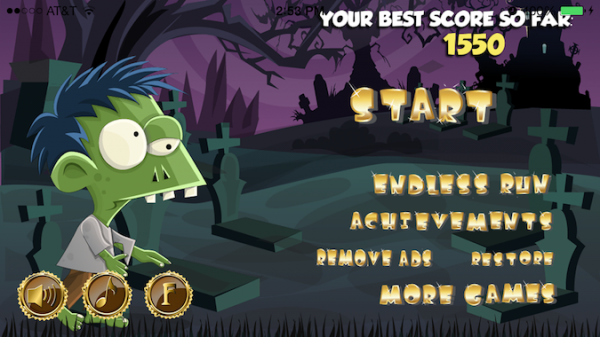 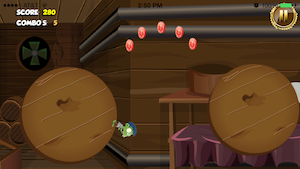