You are using an outdated browser. Please upgrade your browser to improve your experience.
by Kathryn Zane
March 16, 2013 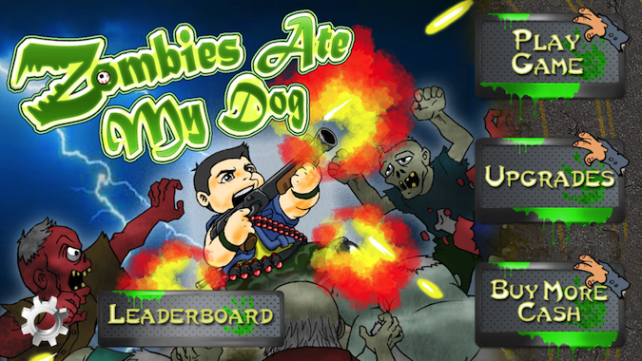 Zombies Ate My Dog! (Free) by MakeGamesWithUs.com is a zombie shooter game that tugs at your heartstrings. Your poor dog has been eaten by zombies. I didn’t know that zombies would go for alternative meat and brain sources, but apparently Fido crossed paths with them and didn’t make it out alive. That would be the emotional side of the game. The rest is mindless zombie blasting, and I’m all right with that. 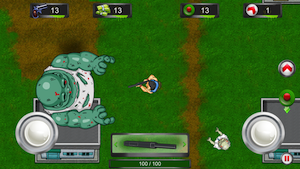 In Zombies Ate My Dog, you have access to three different types of guns. There’s a picture of one at the bottom of the screen. Just tap on the gun to change out weapons. I don’t know enough about guns to tell you the name of each gun, and the app doesn’t tell you either. Just know that there’s a slow, medium, and fast shooting gun. The slower gun does more damage, and the faster one does less. It’s a matter of personal preference of speed or power.

Each zombie you kill gives you cash that can be used for upgrades. The small zombies give you one dollar for each kill. However, there are some huge zombies that come along later in the level, and those are worth more money. If you want more money than what the zombies give you, you can buy $1,000 through an in-app purchase for $0.99.

There are also speed boosts and land mines that you can pick up from dead zombies. The speed boosts help you to move more quickly for five seconds. The land mines can be dropped for zombies to step on. There’s no explosion animation or anything. They just disappear after they reach the land mine. 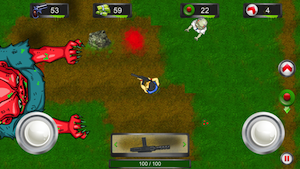 I love zombie games, and this one is no exception. I was a fan of the wheel you use to aim and shoot. I also loved that you didn’t have to worry about ammunition. It’s all unlimited no matter which gun you use. This was a great game, and I highly recommend it.

Zombies Ate My Dog is an iPhone app, and it’s available in the App Store for FREE! 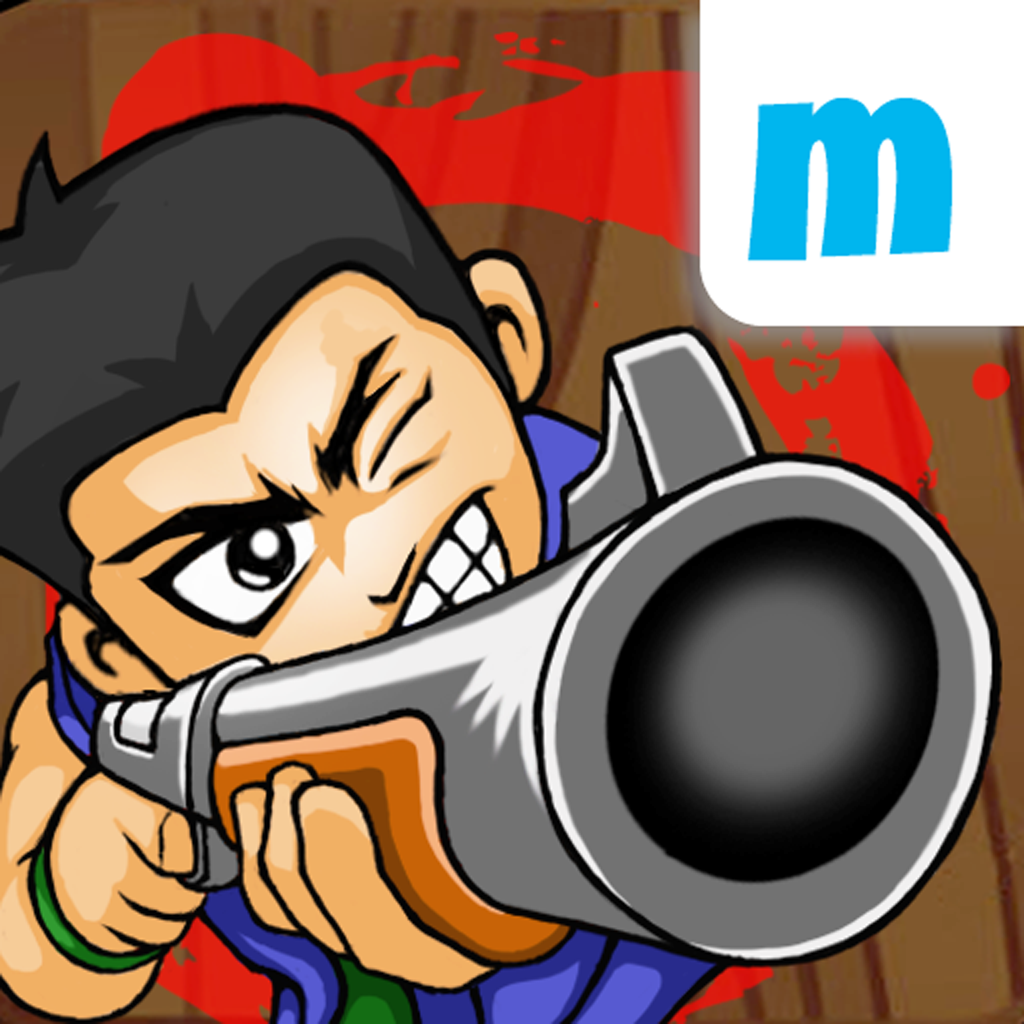 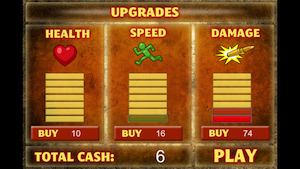 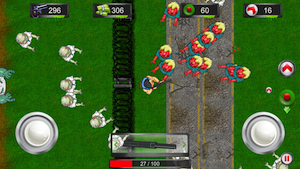 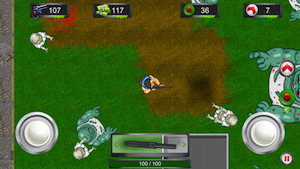 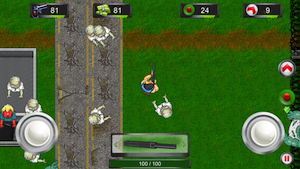 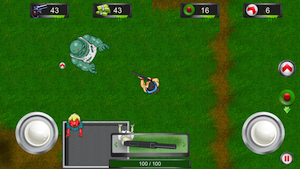 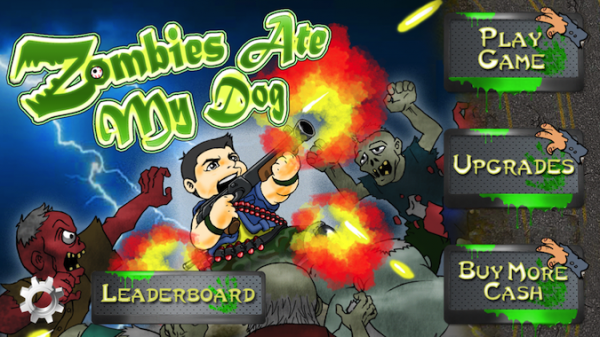