You are using an outdated browser. Please upgrade your browser to improve your experience.
by Juli Clover
January 25, 2013 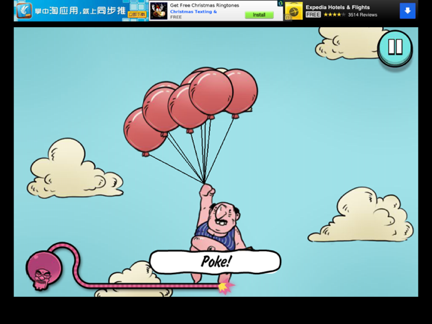 Badass Free (Free) by Ming Jing is a series of short micro games that you play in five seconds or less. If that sounds a lot like WarioWare for the Nintendo DS, well, it should, because Badass is a near identical copy of that game.

It’s a good game format, and it works well on iOS, but I feel like the person who created this game could have used the general idea without ripping off the style as well.

You see, WarioWare has this blue afro-sporting main character named Jimmy Thang, and you will find a close replica of him in Badass. Except he has a pink afro. Other than that, he is a clone of Jimmy T., down to the personality.

The micro games also function in the same way that they do in WarioWare. You play each game for five seconds. Games are simplistic, but since you’re rushing through them so fast, it can be fun. 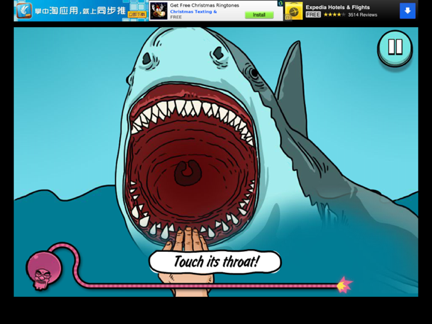 There’s a variety of micro games. In one game, you will swipe to slash objects flying through the air, and in another game, you will quickly pop balloons. All of these games must be completed before the timer runs out, or you will lose a life. Losing three lives means you must restart from the beginning.

At the end of ten rounds you will have a boss fight, which is just a slightly longer micro game, and then you will go back to playing the simple micro games.

Since this is a free game, it is absolutely riddled with ads. There are ads when you play and there are ads on every screen. And because it’s free, you’re not going to be unlocking additional levels without shelling out cash. 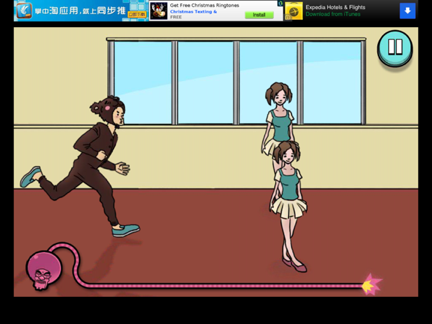 Sure, you earn a bit of money for each level that you complete, but we’re talking one or two gold here. It costs 2000 coins each to unlock the three other level sets and I can guarantee that no one is going to sit through the same boring micro games over a thousand times in order to earn the money. It’s ultra repetitive.

While I would normally suggest skipping such a blatant clone of a game, the fast-paced micro games are fun to play for a few minutes before you get bored, and since Badass is free, you might as well give it a try. 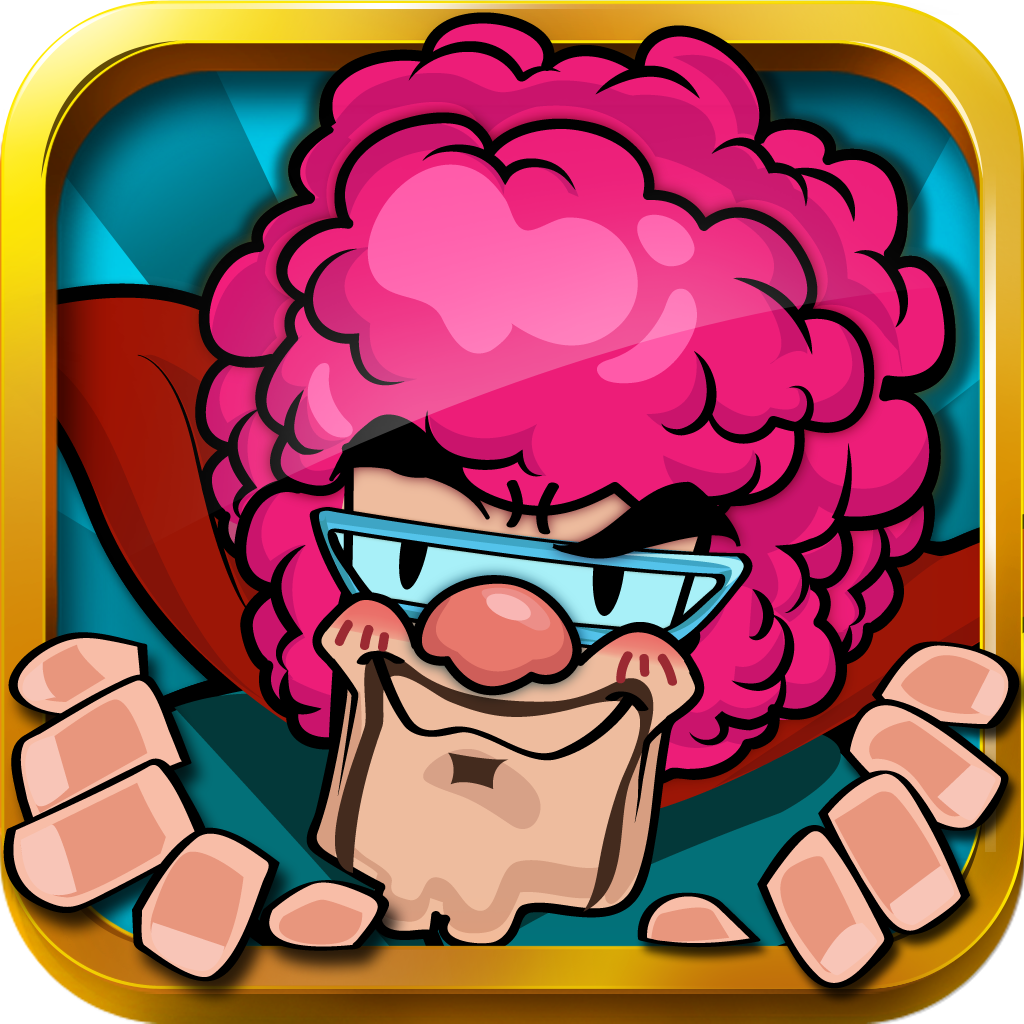 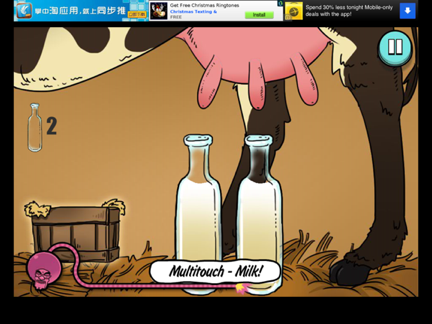 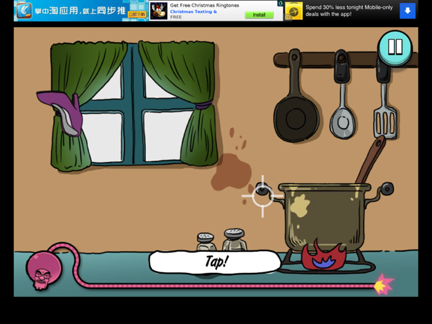 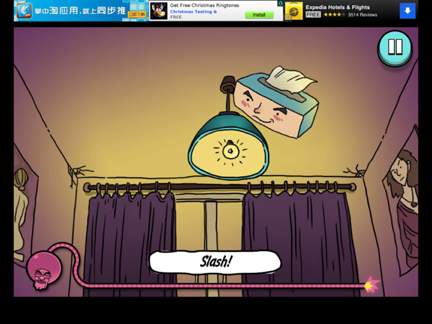 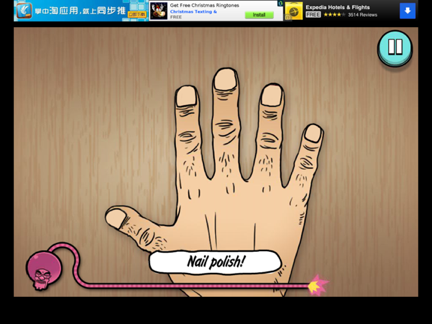 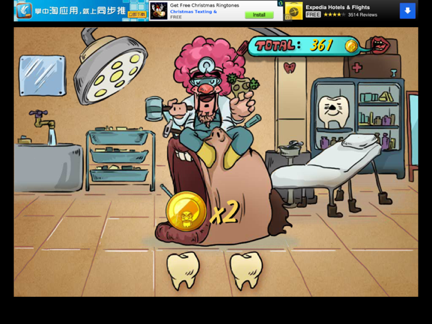 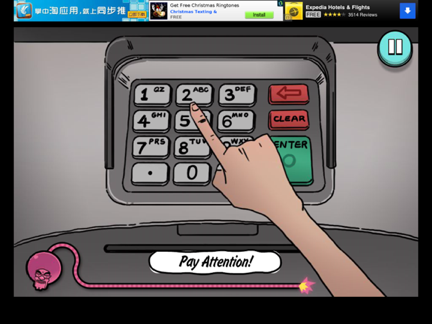