You are using an outdated browser. Please upgrade your browser to improve your experience.
by Christine Chan
December 1, 2016 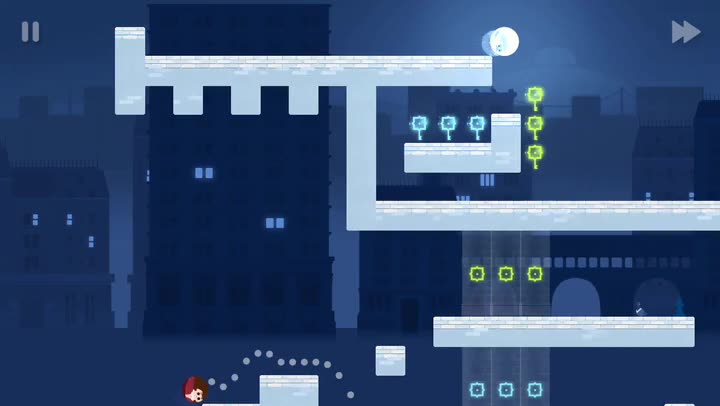 Sally's Law ($0.99) by Nanali is a roll-and-jump style puzzle platformer that tells a heartfelt story between a girl and her critically ill father. If you don’t mind a bit of “the feels” and enjoyed other touching games like Stay, Mum, then Sally’s Law is definitely one that you need to add to the “feels” collection.

When I was a child, I had my classic consoles like the NES and Sega Genesis on-hand, and I remember having mostly platformer games on them to play when I had the opportunity to. Because I grew up with them, I have a definite soft spot in my heart for platformers of any kind, and I also love a good story, so when I saw Sally’s Law on the App Store a few weeks ago, I was intrigued. I also like the use of play on words, so when I read that Sally’s Law is essentially the opposite of Murphy’s law, I had to give it a chance, considering some of the good luck I’ve had recently myself. Needless to say, I was not disappointed with this purchase. 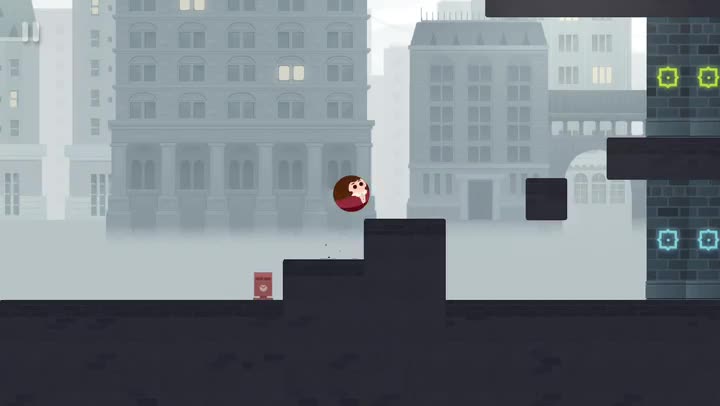 Visually, Sally’s Law is beautiful. The game features a somewhat minimalist aesthetic due to the flatness of the graphics and everything consisting of basic shapes, but there’s much more to the game than that. There are intricate backdrops that are gorgeous to look at, and the stage layout in the foreground is stunning as well, thanks to the fine details like environmental textures and shadows and highlights from the lighting effects. The characters of Sally and her father are adorable as well, as they are round and charming. Animations in Sally’s Law are smooth and fluid with no lag on my iPhone 7, and everything is fairly responsive as well. The game also has a soothing, ambient soundtrack that sets the overall tone for the game, which is a bit sad, but that’s to be expected from a story involving illness in the family. In the end, Nanali did a superb job with the graphics and audio in this touching tale.

Like many traditional puzzle platformers, the game is level-based, and you must go through each stage one-by-one due to the linear story. There are five chapters for players to get through, and they each have six stages. However, each stage consists of two parts: the first is you guiding Sally herself through various settings to get back to her childhood home to see her ill father, and then immediately after you play the role of her father’s spirit, who is acting like a guardian angel and helping her get where she needs to be without running into any obstacles. The first part with Sally is fairly easy and straightforward, but the second part is more like a flashback and a race of sorts, since you must make sure that you get ahead of Sally in order to make sure that nothing stops her from getting to her destination. If Sally ends up stopping along her path, then you’ll have to try again. The objective for each stage is laid out in front of you — just get to the end safely and move on to the next area.

The controls in Sally’s Law are simple and intuitive. When you are Sally, she will roll forward automatically, so all you have to worry about is tapping to make her jump and get where she needs to be. During the times you play as her father’s spirit, you will touch the bottom left or right side of the screen to make him roll left or right. He is unable to jump, unless he collides with Sally. The key part of being Sally’s father is to make sure you’re ahead so you can collect the keys that are required to open doors or even get rid of dangerous spikes in Sally’s path. If you need to fast forward Sally’s movement so that it doesn’t take as long (and you’ve already done what you need to do as her father), then you can long-press the fast-forward button in the top right corner, or use 3D Touch if you have a device that is capable of it (though iTunes reviews say that this may not be working as well as it should). While there are no time limits imposed on the stages, it’s important to keep up with Sally’s pace when you controlled her movement. Remember, if Sally ends up getting blocked in the second part of the stage, then you’ll have to restart that part. 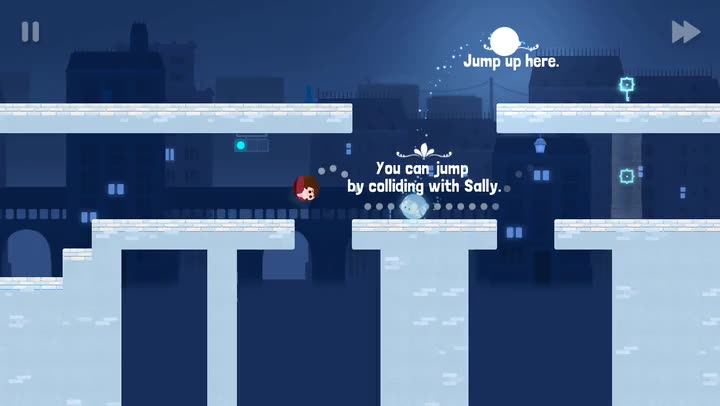 For those who are completionists and love to find hidden collectibles in games, Sally’s Law has hidden memorial photos that are scattered about each stage, but you’ll only be able to find them when you are controlling the father’s spirit. Once you collect enough photos, you’ll be able to view the album from the game menu. Additionally, the game does have an in-app purchase of $0.99 for three character skins, which are pretty cute but don’t change the gameplay at all.

As a fan of puzzle platformers in general, I’m loving Sally’s Law so far, even though I’m still early on in the game. I am in love with the cute graphics that are bursting with charm and personality, and the music is top-notch. The game mechanics are relatively simple but it’s still challenging, and the controls are intuitive and responsive, which is nice. The storytelling is fantastic as well, since it is revealed in both parts and you get the perspective of both Sally and her father. If this game doesn’t tug at your heartstrings, well then nothing will.

I highly recommend checking out Sally’s Law if you love an endearing puzzle platformer with a heartfelt story. You can find Sally’s Law on the App Store as a universal download for the iPhone and iPad for just $0.99 for a limited time. There are in-app purchases for costume skins. 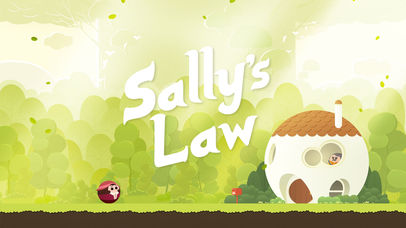 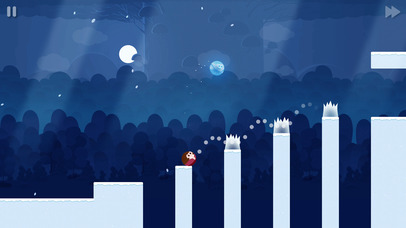 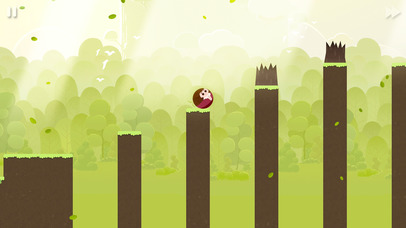 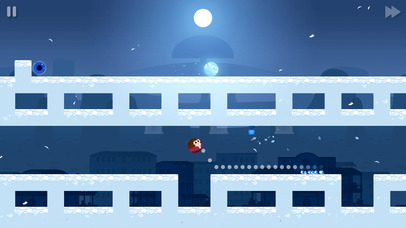 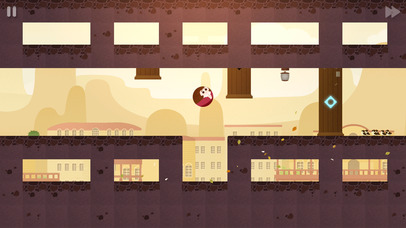