You are using an outdated browser. Please upgrade your browser to improve your experience.
by Christine Chan
June 22, 2016 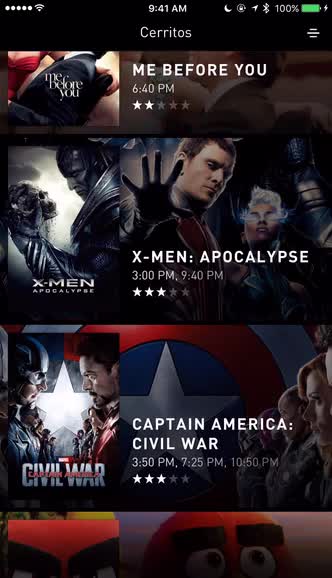 Snapseat - Browse nearest cinema movies ($0.99) by Mads Jensen is the most beautiful showtimes app you’ll find on the App Store. If you love going to the movies, especially now in the summer, then this app is worth checking out.

Summer is officially in session, and that means a lot of trips to the movie theater, at least for me. While many of the summer blockbusters have already made their debuts this year, there are still some good films to look forward to, such as “Independence Day: Resurgence” this week, “Ghostbusters” next month, and even “Doctor Strange” later in the year. I’ve been to the theaters numerous times already in the past couple of months, since it seems the most interesting films start coming out in May. And like many of you, I use apps like Moviefone or Regal to check showtimes when I’m planning an outing with my friends and family. But let’s face it — those apps aren’t necessarily pretty to look at, though they get the job done. So when I came across Snapseat, I was in awe from how gorgeous the app looked, so I had to check it out myself. 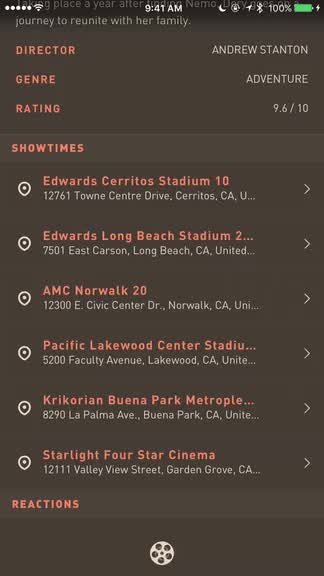 In terms of aesthetics, Snapseat is downright stunning. It places a lot of focus on the visuals of films, as it features thumbnails of the posters on the left column on top of another lead image from the movie (it could be a closeup of the poster or not). You can also easily identify the movie since the title is in fairly big text on top of the image, and the average star rating and showtimes are displayed underneath. The best part about Snapseat are the subtle but smooth animations as you transition from the listing view to see movie details, as well as the amazing parallax effect as you scroll, which makes everything pop out with a 3-D effect. It’s great eye candy, and pretty refreshing to see in the showtime app genre.

When you launch Snapseat and grant it permission to use your location, the first thing you’ll see is a list of movies that are playing near you. The current city that you are in will be shown at the top of the screen, and the showtimes for each film appear in a line under the titles. Naturally, the newer movies are on the top, and you’ll see older movies (along with fewer showtimes) as you scroll down.

To view a movie, just tap on it to get a brief synopsis, director, genre, and rating info. Snapseat also lets you watch high-definition trailers just by tapping on the “Play” button. You also get to see how Trakt.tv users are reacting to the film, in case what other people think will sway you one way or another in regards to seeing the movie. And since this is still a showtimes app, Snapseat shows you up to six theaters in your current area that are playing the movie as well as the times they’re showing the movie. When you find a time that you think works for you, just tap on it, and you can share the movie with your friends to plan an outing, or you can book tickets directly through movietickets.com. It’s an overall super easy process. 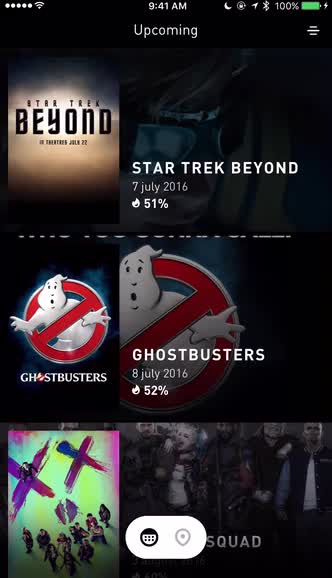 If you’re interested in checking out what is upcoming, just tap on the calendar icon in the floating tab bubble at the bottom of the listing section. The Upcoming section works a bit differently than the “Out Now” view. In Upcoming, you can see the movie posters and parallax effect images, but rather than have showtimes, you see the announced release date and “how hot” the movie will be, based on data from Trakt.tv. Tapping a movie will let you watch a trailer (if available), and you’ll get a plot summary, director info, and you can have Snapseat alert you to when the movie is going to be in a theater near you.

Overall, I like using Snapseat because it looks fantastic, and it gives me the information I want to know in a glance. However, I did notice some odd things about it that made the experience a little disappointing. First, a new premium theater opened up near my house (Harkins) but it does not appear in Snapseat yet. I’m not sure how the app is getting the info for nearby theaters, but I hope to see added in Snapseat soon enough. It’s also a bit annoying that you can’t favorite your preferred theaters, as it will just show you the six closest ones near you. The other thing that can be improved is the fact that the showtimes only apply to today, so you can’t check on what the showtimes will be tomorrow or over the weekend in advance. So planning a movie outing with friends and family can be tricky, unless you let everyone know in the morning that you want to see a movie later in the evening. Hopefully this changes in the future. I also found it a bit odd that while “Indepence Day: Resurgence” comes out this Friday, June 24, it is nowhere to be found in Snapseat last time I checked the Upcoming section.

While Snapseat is beautiful and polished, there is still a lot of room for improvement. However, if the flaws I mentioned don’t bother you, then I recommend giving Snapseat a try. I’ll be keeping it on my phone, but hope to see changes in future updates. 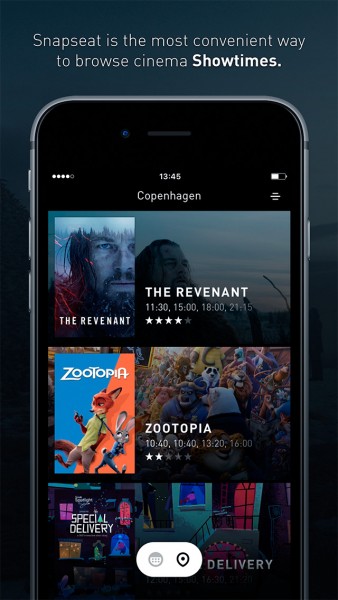 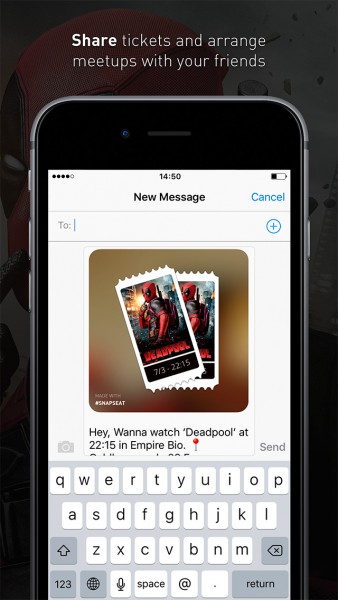 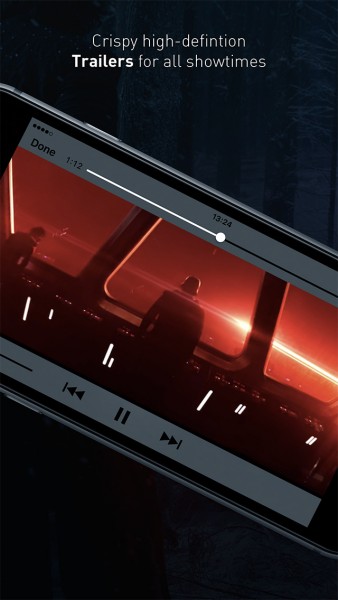 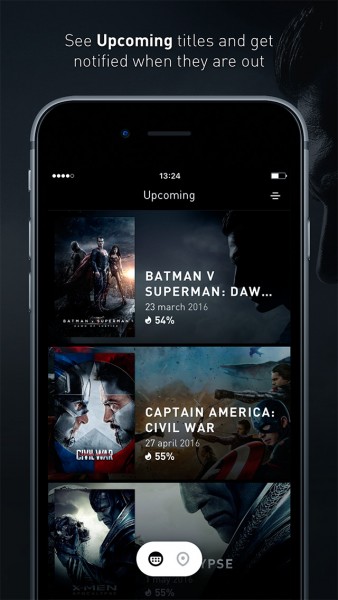 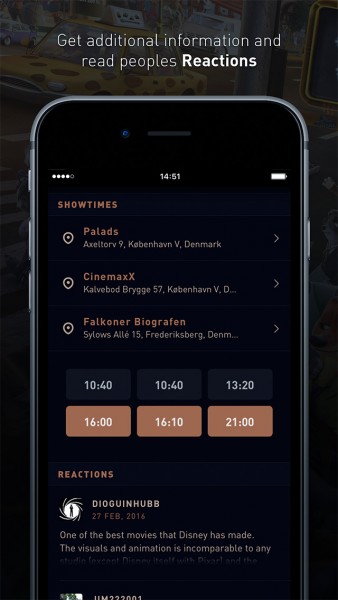 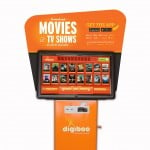 Get a movie for your flight in minutes with Digiboo Zones 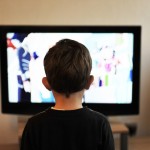 Find movies that are truly appropriate for kids and family
Nothing found :(
Try something else