You are using an outdated browser. Please upgrade your browser to improve your experience.
by Christine Chan
February 15, 2016 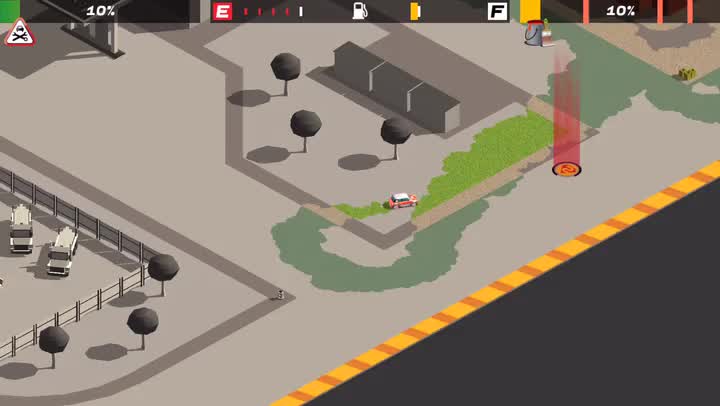 Splash Cars (Free) by Craneballs s.r.o. is a frantic arcade game that feels like a mix of Pako Car Chase Simulator and Splatoon. If this sounds like a chaotic blast to you, then you won’t be disappointed, as that is exactly what this is.

When I reviewed Pako Car Chase Simulator, I fell in love with the simplistic isometric graphics and the unique, challenging gameplay that the game offered. I mean, it’s certainly not everyday you get to drive a car recklessly in order to avoid being caught by the cops, right? At least that’s what I hope, anyway. Because of my love of Pako, as well as games that involve splashing around paint because of Splatoon, I was intrigued when I heard of Splash Cars. I mean, a game that combines both Pako with a dash of Splatoon? What more could I ask for? 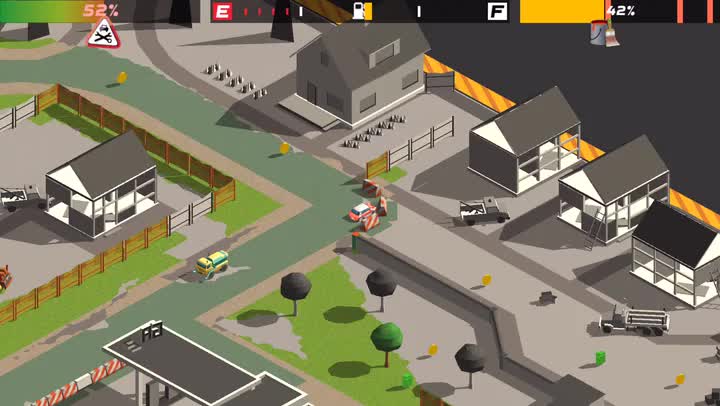 The graphics in Splash Cars are definitely reminiscent of Pako, albeit the former has a bit more detail to things. It has the same kind of isometric flair going on, which I enjoy a lot. The environments are all different, though somewhat similar, and everything looks rich and lush and just full of detail. The colors in Splash Cars are bright and vivid, so it definitely stands out more compared to Pako, though everything starts out with a gray monotone at first. Animations in Pako are smooth and fluid, with no lag on my iPhone 6s Plus. The game also has an upbeat and quirky soundtrack that is fun to listen to as you outrun the cops and paint the town, and sound effects are a nice touch.

Like many other arcade games, Splash Cars is based on levels, and each stage is unlocked by reaching a certain threshold of paint coverage in the previous level. These cars are special, as they leave behind a trail of paint behind them, which adds splashes of color to the dull, gray environments. As you can imagine, this can be rather difficult at times, given that each car in the game has a limit to fuel in the tank, and if you’re out of fuel, well, you can’t paint anymore. There are gas canisters scattered around the map that you can collect to get some fuel back, as well as coins and stamps to spend on new cars. You can also unlock other things by covering a certain percentage of each map with paint, and these extras include new cars and even bonus stamps, which serve as the game’s premium currency. Different cars will have different speed and tank sizes, so naturally, the better cars must be earned as you play the game, or you can unlock them early in exchange for some in-app purchases of coins and stamps.

The controls in Splash Cars are simple and straightforward enough. If you played Pako Car Chase Simulator, then they should be familiar. In the beginning of each stage, your car will be sitting somewhere on the map. Once you tap the screen to start, it will move forward at full speed automatically, but it is up to you to control the steering. The button in the bottom left allows you to turn your car left, and the right button lets you turn right. There’s no way to brake, so you need to be careful with your turns, as crashing into walls and obstacles will damage your car, which slows you down after a certain threshold. As mentioned, you’ll need to collect green gas canisters to refill the tank so you can keep painting, and there will be other cars driving around that you can get to join your side and add some paint coverage of their own. However, when you are near pesky police cars, they will start chasing you as you paint, trying to cause damage to your car. And make sure to collect coins, stamps, and power-ups whenever you can, as they can give you a nice boost in the stage. 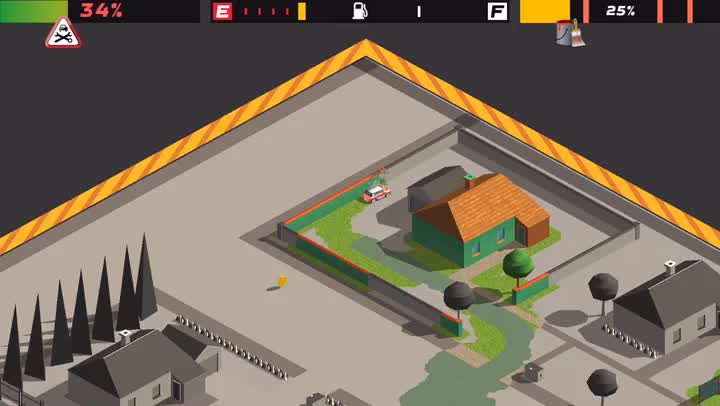 The main objective is to paint enough of the environment as you drive, but this becomes a challenge due to the gas limitations and police out to get you. Once you reach the percentage goals (indicated in the top right corner), you can continue if there’s gas left, or just tap a button to finish the stage now. You’ll earn coins depending on your performance, and the game has it’s own “rank” system, where you can earn new power-ups and boosts after reaching a certain number of miles with your cars.

As if the awesome game concept wasn’t fun enough, the game has high replay value due to the Game Center integration and opportunities for new cars to do better on old stages. There is also iCloud game save support, so you can take your progress with you, regardless of what device you’re using.

I’ve only spent a bit of time with Splash Cars over the weekend, but I’m thoroughly enjoying it so far. The visuals are beautiful, quirky music and sound effects make the game even more fun, the gameplay itself is challenging, and the controls are responsive. However, since the game is a free download, it does make use of an annoying energy system (batteries) and sometimes the levels seem so difficult at first that it feels like the game is pushing you to get some in-app purchases to help you out. I’m not a fan of this model, but that just seems how mobile gaming wants to be nowadays. The interface also gets a bit cluttered since there is a lot going on, which is a bit off-putting. Still, the game is a fun little time waster and let’s face it — leading the cops on a high speed chase while painting the neighborhood is incredibly fun, and not having to deal with real-life consequences is a bonus.

I recommend giving Splash Cars a try if you want a fun arcade game that will help you pass the time. You can get Splash Cars on the App Store as a universal download for the iPhone and iPad for free with in-app purchases. 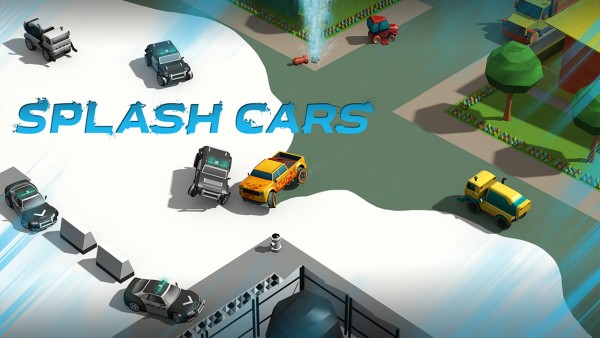 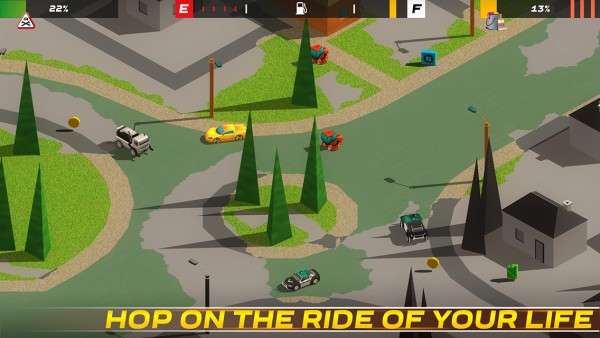 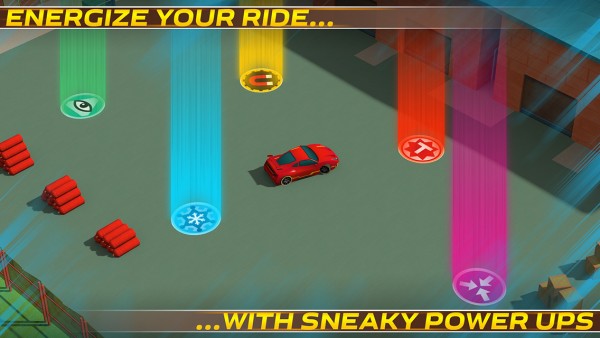 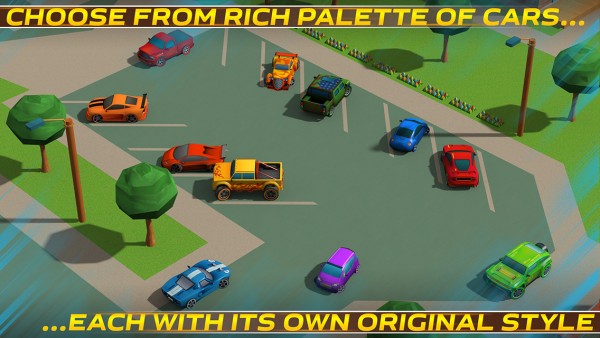 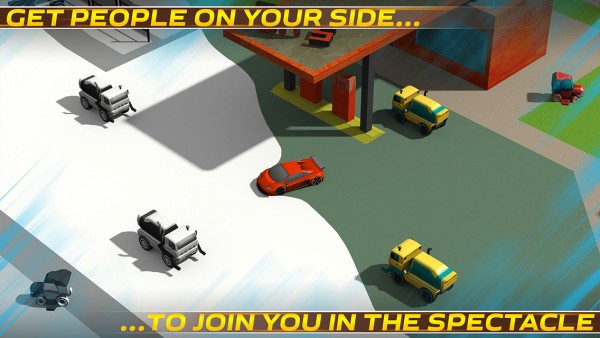 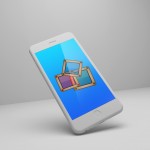 Create a tower that reaches the stars in Boxy Build 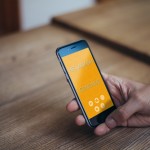 Get ready to move and groove in Hexadash
Nothing found :(
Try something else