You are using an outdated browser. Please upgrade your browser to improve your experience.
by Christine Chan
June 2, 2015 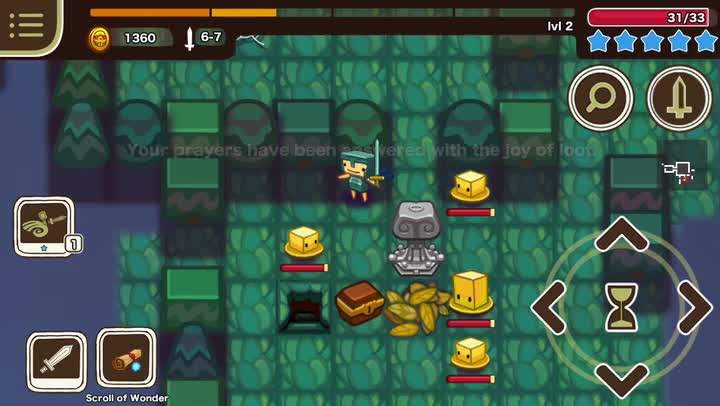 Sproggiwood ($9.99) by Freehold Games, LLC is a roguelike turn-based RPG that requires a lot of strategy as you navigate through dungeons filled with cute monsters. This is a mobile port (also available on Android) of the original game that is on PC, Mac, and Steam Play. If you’re a fan of roguelikes and have never played Sproggiwood before, then there’s no better time to dive in to this cute roguelike that is based on Finnish mythology.

For the past several years, there has been a rather large rising trend of roguelike style games — the ones where you must start over if you die, losing all of your progress. While these may not appeal to the masses, I found them fun and challenging, because the more you play, the better you get, and that is your progress in the game, not the gear or loot. Even though there a few different kinds of roguelikes, I’m always particularly fond of the turn-based puzzle RPG ones, like Microgue. When I heard that Sproggiwood was coming to the App Store, I was pretty excited, as I enjoy the genre and I’ve never played the original game before, though I’ve heard good things. After spending a bit of time with it, I must say that this is well worth a purchase, especially if you’re like me and never played it before. 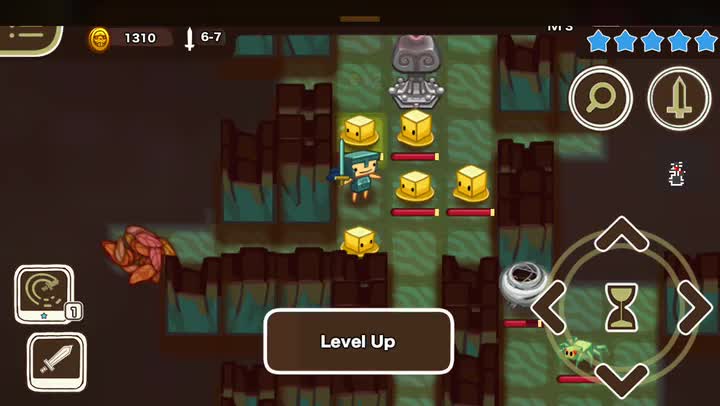 The graphics in Sproggiwood have a cartoonish look and feel to them but are spectacularly gorgeous due to the vibrant colors and rich amounts of detail. All of the dungeons you’ll be exploring have their own unique layouts and terrain, filled with cute and squishy (or mean and tough) creatures that are out for your blood. While the six classes of characters you can play as have similar character models, they have distinctive features and appearances that set them apart from the rest. Animations in Sproggiwood are smooth and fluid, with no lag on my iPhone 6 (the game was made for devices with at least 1GB of RAM). The Finnish background tunes are soothing, making it a perfect match for the tone of the game. Sound effects in the game are a nice touch too, as they are bubbly and charming. Seriously, this is one of the cuter roguelike games out there.

Sproggiwood is a bit different from most other roguelikes out there, at least from what I’ve noticed. While this is a roguelike, it is not too harsh with penalizing you for death since you still have to rebuild civilization and uncover the main plot of the story as you progress through the world map. Once you clear a dungeon, the next one in the story unlocks and becomes accessible, and you can replay previous stages at any time if you want to reap all of the rewards from it. However, don’t expect the same dungeon twice — everything is procedurally generated, so it will always be a new experience. If you die in a dungeon, you’ll just have to try again from the beginning, and you lose any of the loot that you may have collected earlier. Clearing dungeons with different character class will yield nice rewards too, so it pays (literally) to go back with and replay them with another character. The characters will be unlocked as you make your way through the game, since they have to have a home in Sproggiwood first.

The controls in Sproggiwood on mobile are simple and work well. Since the dungeons are just grids, your character and enemies move one space per turn. To move, you’ll use the virtual D-Pad in the bottom right corner — just tap on the arrow of the direction you want to move in for that turn. If you don’t want to move and prefer waiting for the enemies to come to you, just tap on the hourglass in the center of the pad. As you defeat foes, you gain experience points and are able to level up. Once you level up, in addition to having more health points and being stronger, you can get one of four new abilities or skills. Choose the one you want, and a button is added in the bottom left hand area of the screen. To use a skill, tap on it and then choose the direction of your attack with the D-Pad. You can also access any potions or other items you’ve kept in your inventory for later. 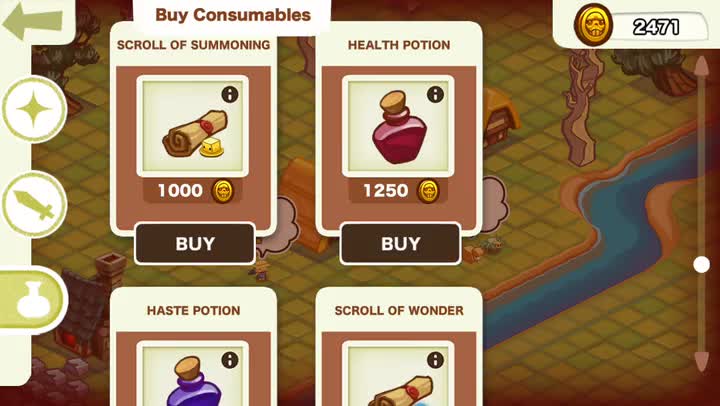 As you make your way through dungeons, you will find breakable pots and treasure chests. While most of the time these will have gold coins for you to spend, every now and then you will find valuable gear that you can equip. These weapons, armor, and accessories can have some useful magic property attached to them, such as giving you some health back after breaking pots. You can equip them on the spot in that dungeon, but once you clear the level, it doesn’t carry over to the next one. However, any items (including potions) you find will be available in the shop to purchase for good after you are successful, so it is worth your time and effort to make it out of there.

In addition to the dungeon crawling, Sproggiwood has various quests that you can take while you’re in the village. And for those who like to customize, your village can be decorated however you’d like too.

Sproggiwood has several different options in the settings, including levels for sound and music, toggle blood on or off, difficulty (Easy, Normal, and Savage), changing the compass (small, medium, large, PC, or swipe), and phone or tablet form factor. Having all of these means that you can play the game your way, which is nice.

Like with any roguelike game, there is high replay value with Sproggiwood. To add to that, though, there is full Game Center integration for 21 achievements, so you will have plenty of reason to keep coming back to the game.

I’m still fairly early on in the game, but I’ve been thoroughly enjoying my time with it so far. The visuals are cute and captivating, so it’s hard to not fall in love with the characters and adorable-but-deadly monsters. The music is superb, and the sound effects are delightful. The controls work well for touch screen devices but having the option for full customization makes it flexible enough for everyone to enjoy. I also like how the game is a roguelike but does not penalize players too much for death, unlike other titles, which can be off-putting for people who aren’t hardcore roguelike fans. It’s also fantastic how you are able to purchase items that you manage to find in the dungeon for using permanently later on.

I highly recommend checking out Sproggiwood on iOS whether you’re a roguelike fan or not, or just want a challenging little turn-based strategy game. There’s never been a better time to play this cute game.

Sproggiwood is available on the App Store as a universal download for $9.99. The game is developed for devices with at least 1GB of RAM, which includes: iPhone 5 and later, iPad 3 and later, and iPad mini 2 and later. The fifth generation iPod touch does not meet this requirement. 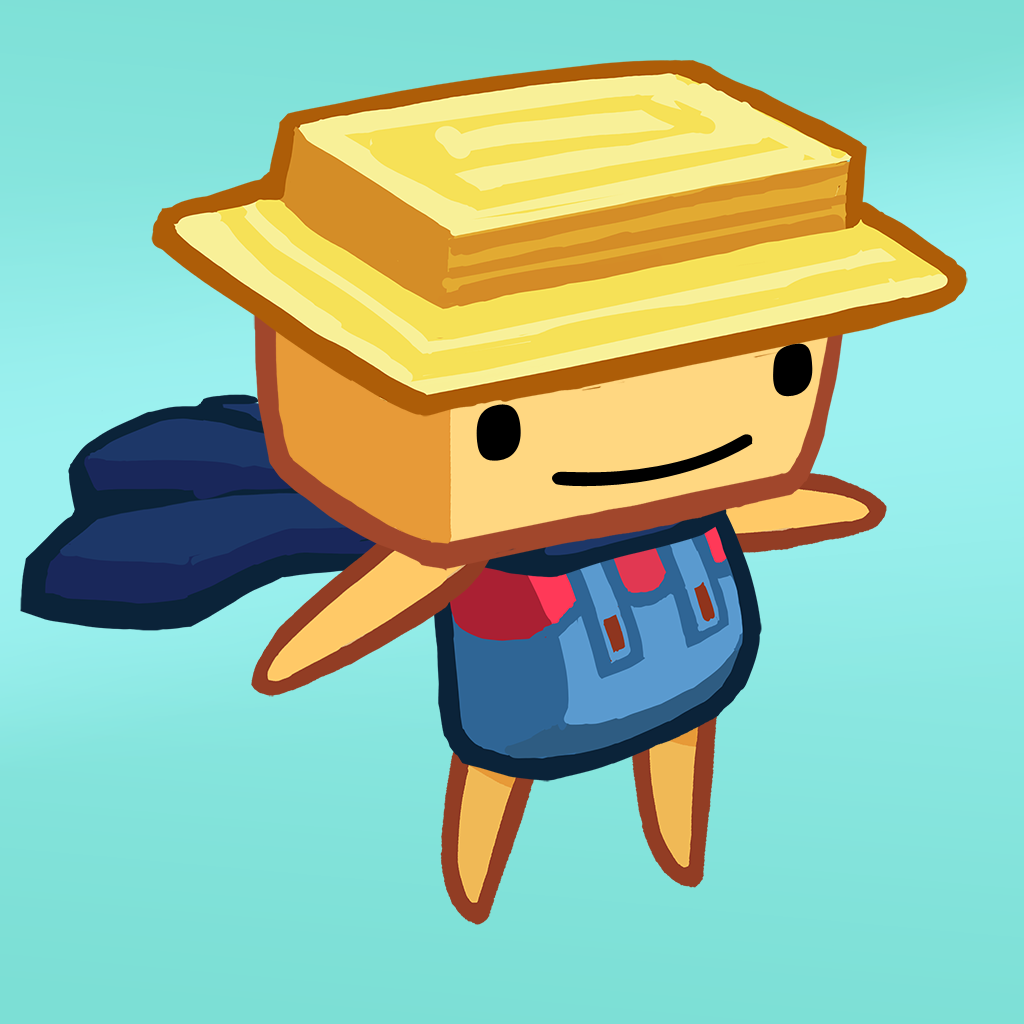 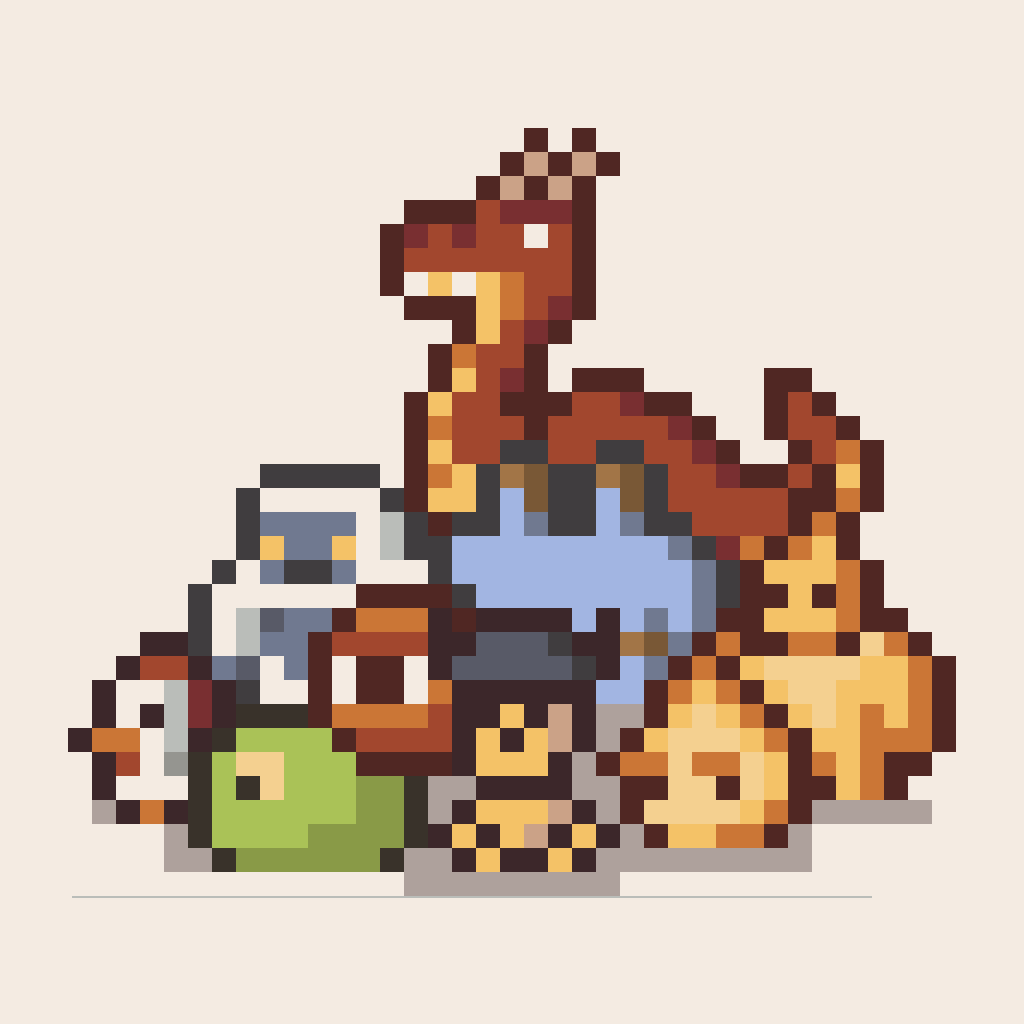 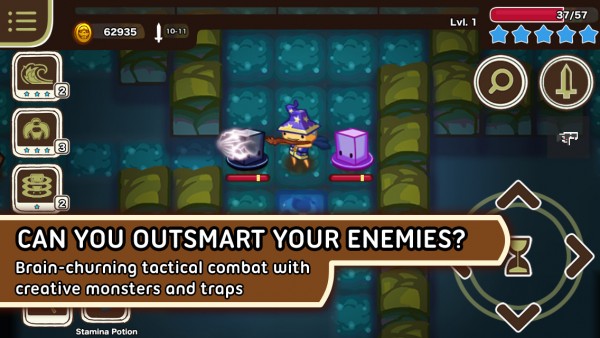 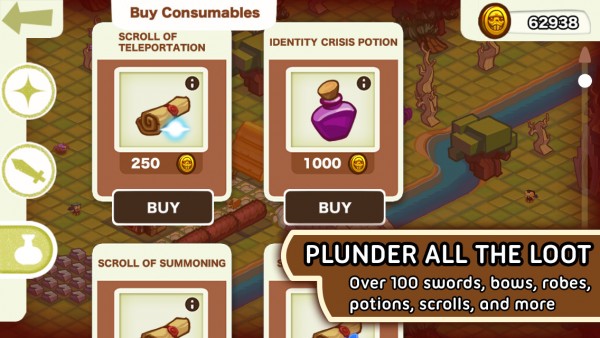 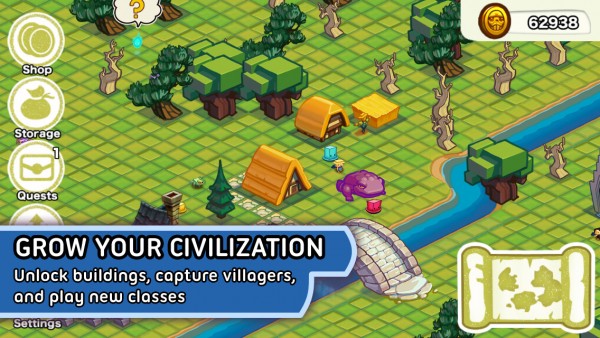 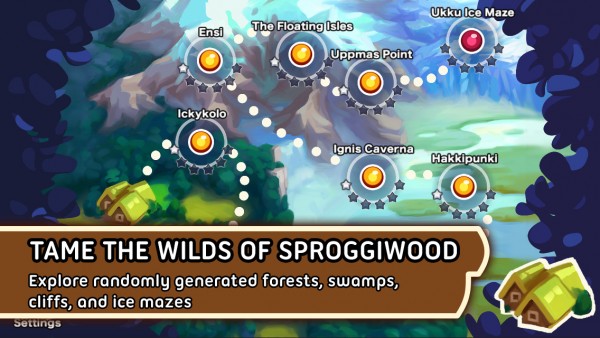 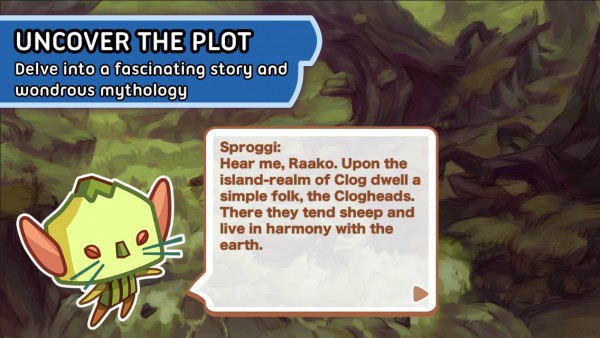