You are using an outdated browser. Please upgrade your browser to improve your experience.
by Christine Chan
October 13, 2015 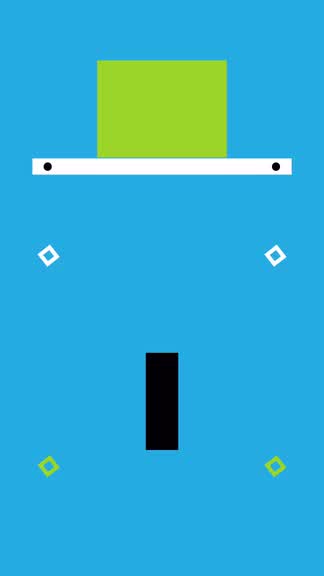 Super Sharp ($1.99) by 1Button SARL is a physics-based puzzle game that will keep you busy for a long time. If you enjoyed games like the Cut the Rope franchise, then you will enjoy Super Sharp, as they are similar.

When it comes to gaming on my iPhone, I like a wide variety of genres, but one of my favorites will always be puzzles, especially physics-based ones. There’s something about puzzles that I love — whether it’s the simple but difficult gameplay, realistic physics, or just the way it keeps my mind busy without letting me just veg out completely, I can’t get enough of them. That’s why even though I’ve gone through hundreds of puzzle games on the App Store while I’ve been at AppAdvice, I’m always on the lookout for more new ones to try, and I was excited to give Super Sharp a try. The developers have released some other great puzzles, including Quetzalcoatl and Bicolor, so I had a feeling that Super Sharp would not disappoint — I was right. 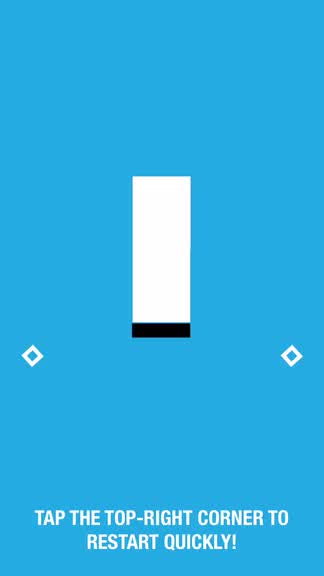 The visuals in Super Sharp are simple and clean, just like all of the other games from 1Button. You get bright and vibrant backgrounds and basic geometric shapes in the foreground that make up each stage, but don’t be fooled — while the game looks barebones, it’s still challenging. Animations are smooth and fluid during the game and transitions, with no lag on my iPhone 6s Plus. There are some soothing tunes in the background to help you relax while you play, and the sound effects are rather delightful.

Super Sharp has eight different level packs that contain about 15 puzzles each, so you do get a good amount of content for your money. Each pack is color coded with a matching background color, so it’s easy to see how you’ve progressed. The goal in each level is to cut the large shapes into smaller pieces and get them to hit the small square targets that are scattered around at various points on the stage. Eventually, as you advance, you have to get specific colors to hit the targets, and there will be new game mechanics that are introduced with each chapter. 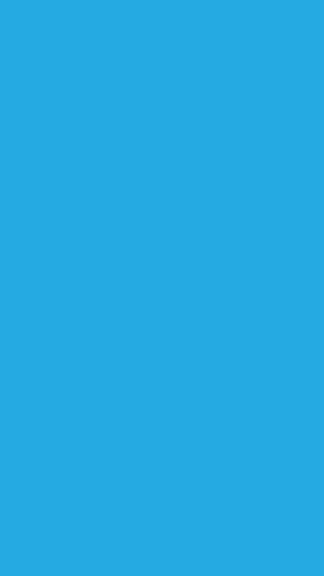 The controls in Super Sharp are natural and intuitive. All you have to do is drag your finger along the screen to create a dotted line, and this will cut the large shape down into smaller pieces. While you can cut the shape as many times as you need to in order to get to the targets, the game will award you a star if you can be successful with just one move. The stars are needed to unlock the other level packs as well, so you should be strategic with your cuts. Tapping anywhere on the screen will reveal the menus, and you can tap the top right corner to quickly restart a level if needed.

Since there will be levels that require multiple attempts for you to perfect and earn a star on, the replay value is pretty high. There is also Game Center integration for leaderboards (number of stars earned) and achievements to obtain, which prolongs the game further.

As a big fan of physics-based puzzles, I am enjoying Super Sharp a lot so far. The minimal design is aesthetically pleasing, the music and sounds are fun, and the gameplay is rather challenging. The physics engine is pretty realistic as well, so there’s no funny business here.

I recommend giving Super Sharp a try if you are looking for a fun, physics-based puzzle game to check out this week. Super Sharp is a universal download on the App Store for $1.99. 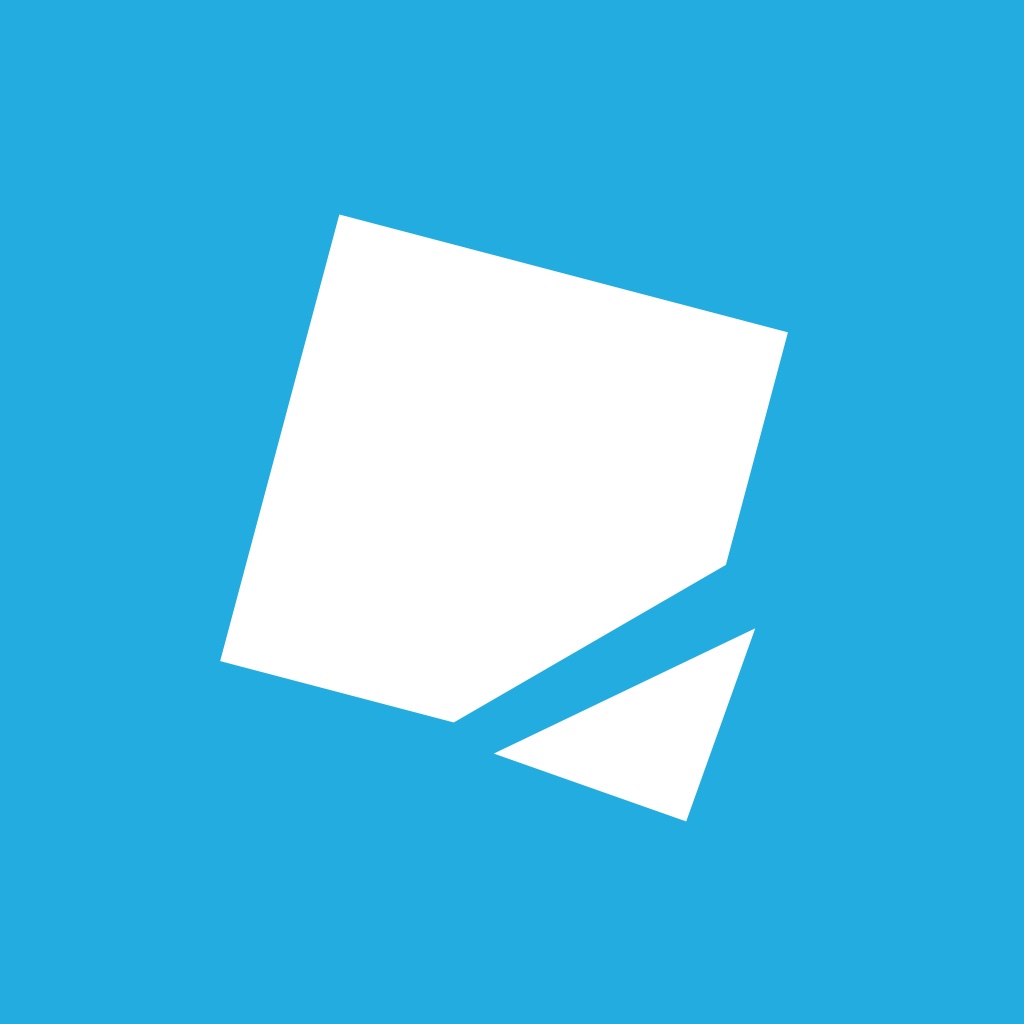 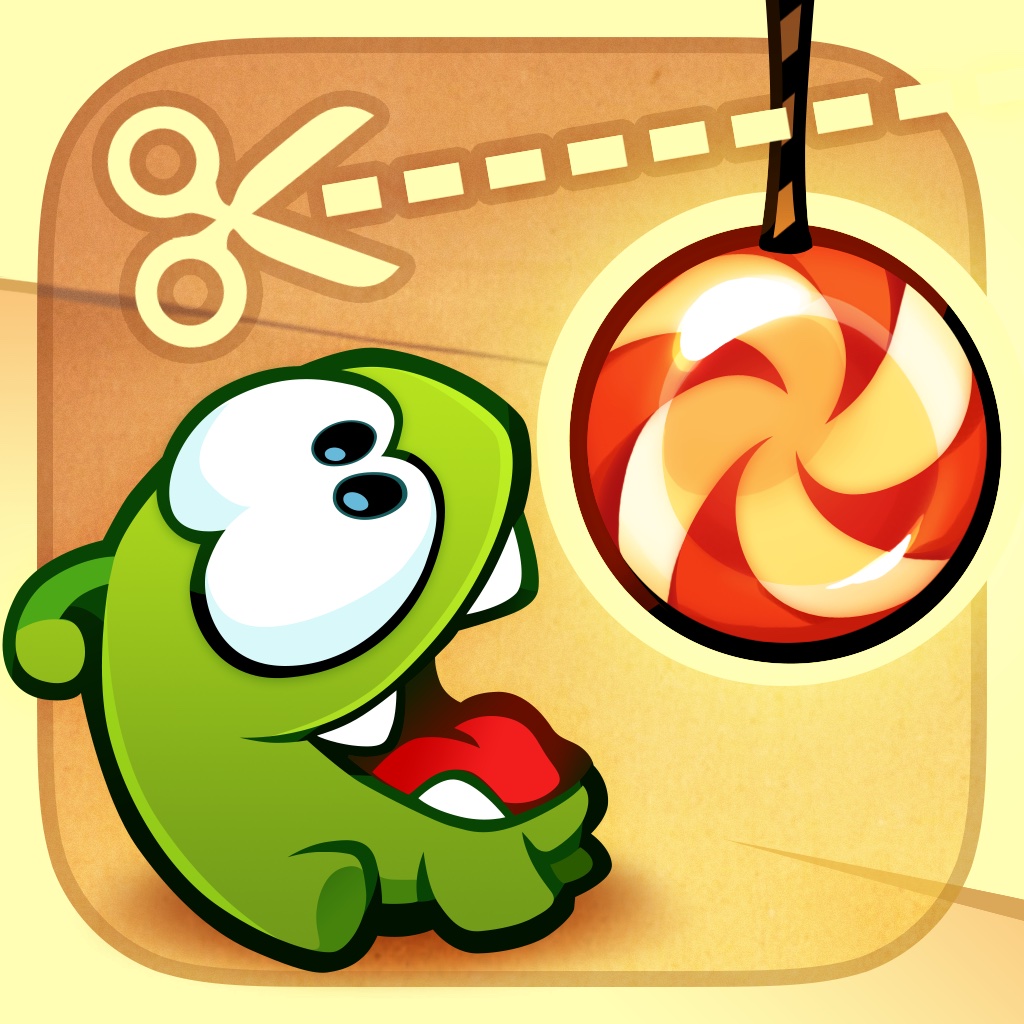 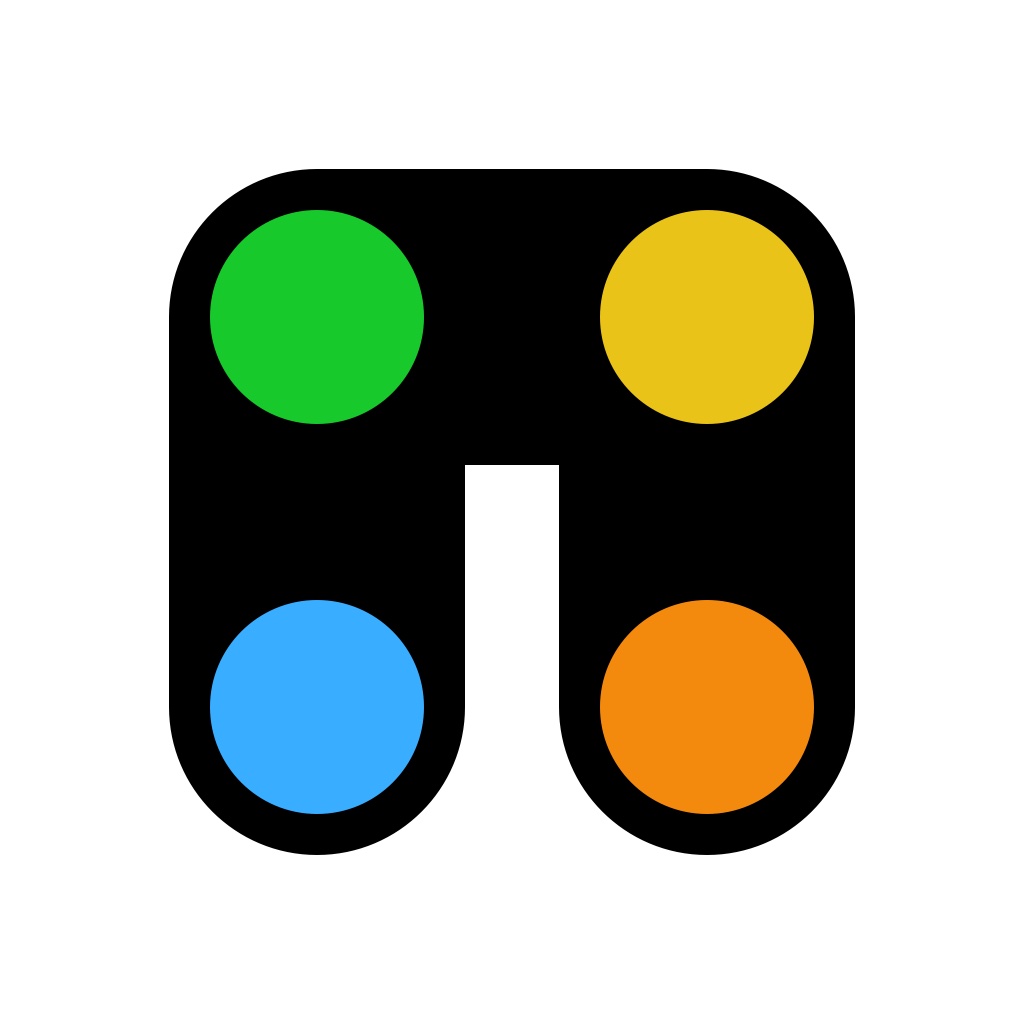 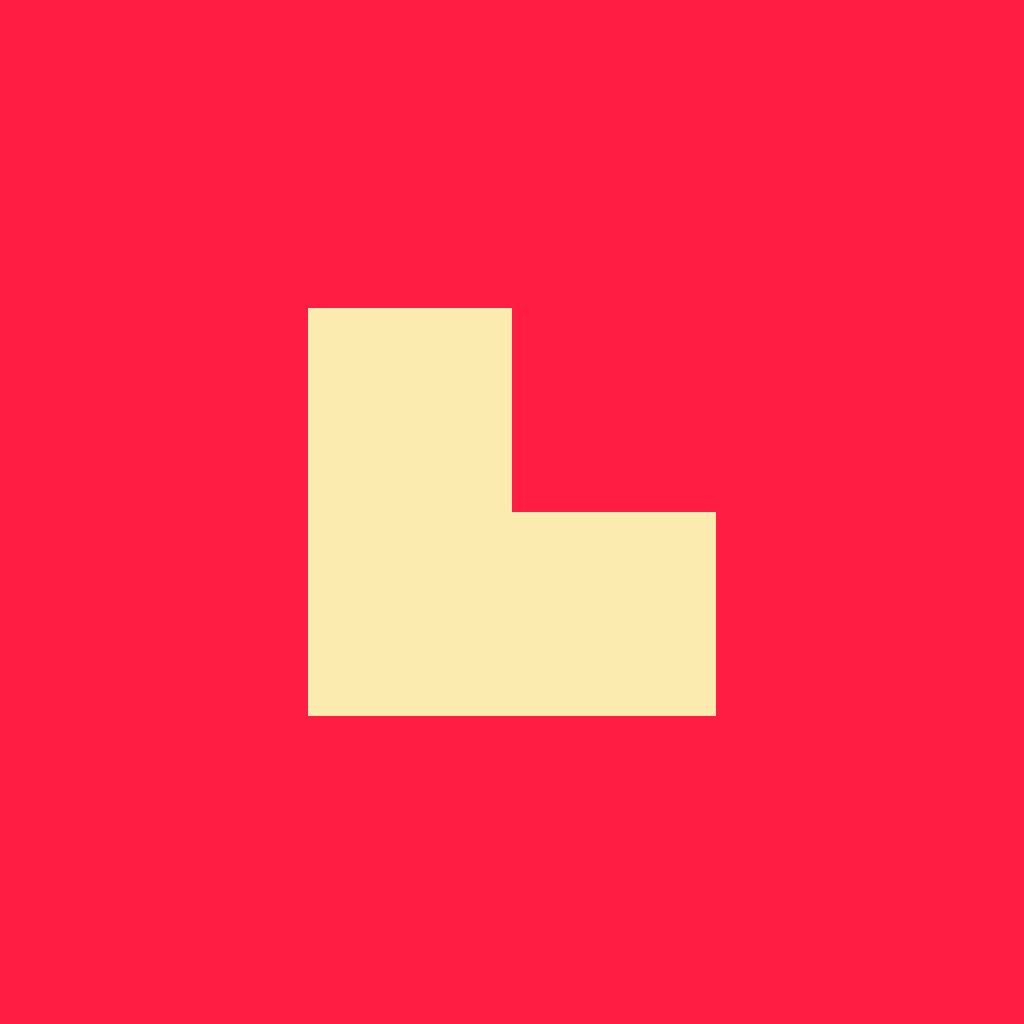 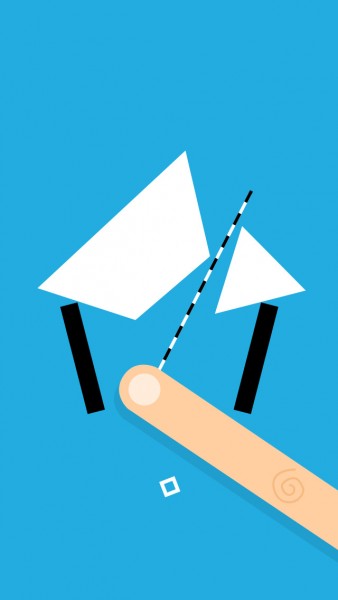 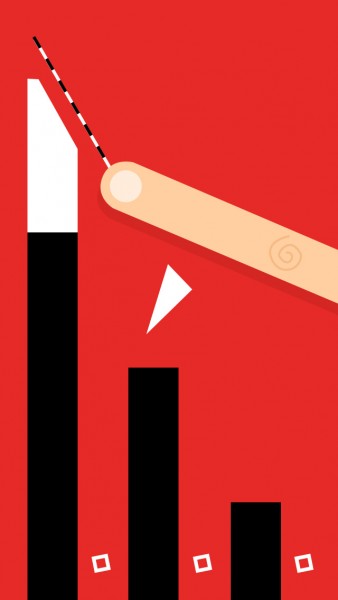 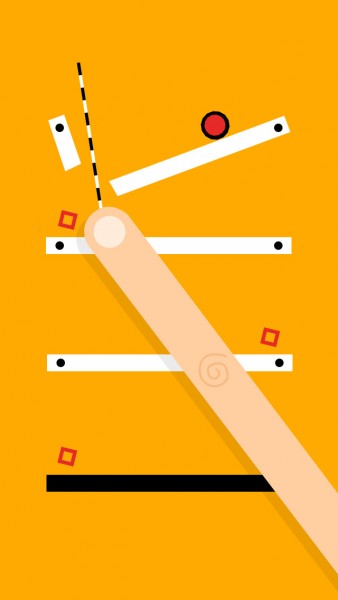 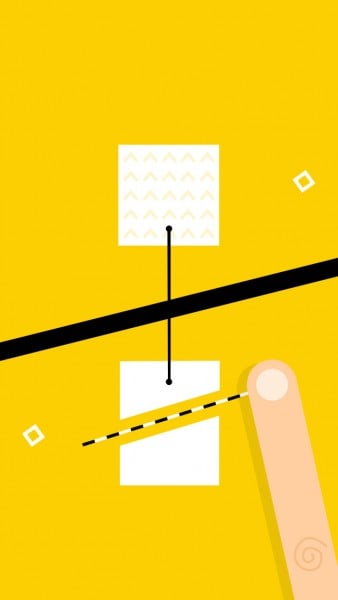 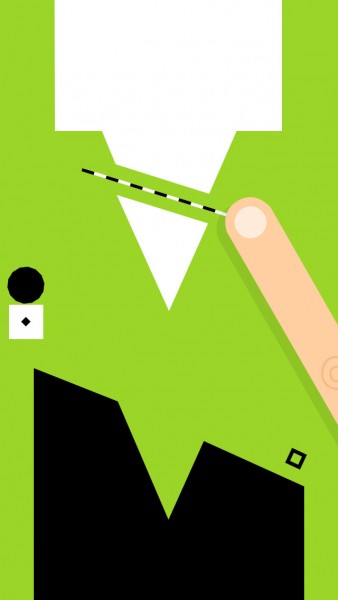 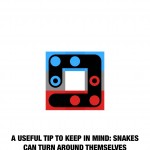 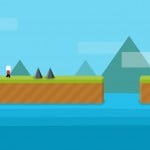 An update to the wildly popular Mr Jump will arrive at the end of April
Nothing found :(
Try something else