You are using an outdated browser. Please upgrade your browser to improve your experience.
by Christine Chan
January 18, 2016 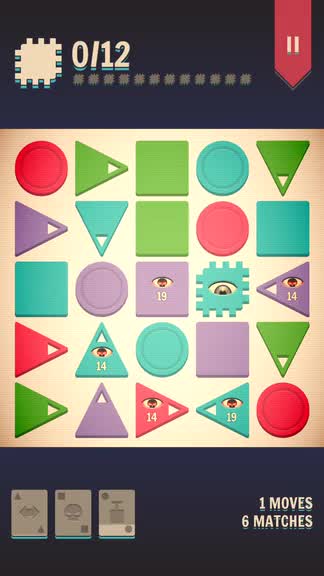 Swapperoo ($0.99) by Fallen Tree Games Ltd is a challenging new match-three puzzle game that is truly unlike anything you’ve played before. If you love match-three games but have been dying for something fresh and interesting to hit the market, well, the wait is finally over. The developers behind other great puzzle games like Quell, Quell Momento, and Quell Reflect have knocked it out of the park with Swapperoo.

Over the years, while I’ve enjoyed a huge variety of games on the various consoles and devices I’ve owned, there will always be my one true love: match-three puzzles. No matter what it is, I can’t seem to ever have enough of the genre, even though I know that some may say the likes of Candy Crush Saga have ruined it, or at least left a bad taste in their mouths, and I agree. Still, I always turn to match-three games to pass the time, because this is the perfect type of game for me to just sit down and enjoy for a bit before I have to put it away again and return to it later. So naturally, when I heard that Fallen Tree Games was releasing a new match-three game last week, I was intrigued — knowing their history, this was going to be something different from the status quo, and it is well worth having in your game collection. 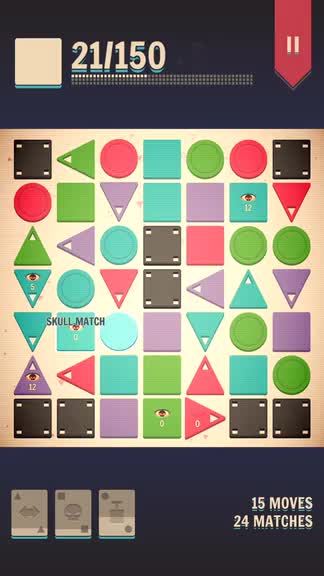 The graphics in Swapperoo are gorgeous, which is just as I’d expect from the developer. The game is full of simplistic looking tiles of different shapes on a grid, and the colors range from soft pastels to vibrant hues that contrast nicely against the off-white background that is surrounded by darkly colored gradient bars along the top and bottom halves of the screen. The typography used is easy to read, and the animations are smooth and fluid. To top things off, Swapperoo features a classy jazz soundtrack in the background that is a delight to listen to, and surely helps you focus on the game at hand.

Like other puzzle games, Swapperoo is split up into three types of difficulty levels: Normal, Hard, and Challenges. In order to access the Hard stages, though, you will need to complete Stage Y in Normal to unlock it. The Normal and Hard levels are just what you’d expect from most match-three games: an infinite number of moves, unlimited solutions, randomly generated grids, and set objectives that you must clear before you’re able to move on to the next stage. The Challenge levels are different though, as each stage is set and has a unique solution that you must solve within the move limit. While they start out easy, some of the later ones will leave you scratching your head for a good while before you figure them out.

So what makes Swapperoo different from other match-threes? There are three main types of tiles in each puzzle: triangles, circles, and squares. The triangles can only move in the direction that they are pointing at, circles can be popped to clear them away, and squares cannot move at all. Because of this, you’ll need to plan ahead and get creative with getting matches of at least three or more. Additionally, sometimes you’ll have triangle pieces that are able to “drill” through other tiles as they move, so you have to be careful about those. And there will be skull pieces that you’ll have to clear out before they reach zero on the countdown, because then it’s game over. As you make matches of certain tile types, you’ll fill up the gauge of three different power-ups: one to switch two adjacent pieces, a skull timer delay, and a board detonation. If you ever get stuck, just remember that help is just a tap away, as long as you’ve filled them up. 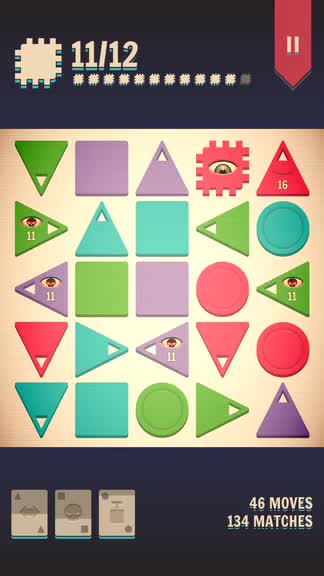 What I love about Swapperoo is that the objectives vary a lot for each stage. Some will be easy, such as clearing out 50 tiles or clearing out a certain number of one color. But then things get trickier as you have to clear out a certain number of skull tiles, match giant eye pieces that move on their own, or even starred pieces with a lot of skulls thrown into the mix. And even if you think you’ve reached an easy stage, such as clearing out 150 tiles, then the game likes to throw many different types of obstacles at you to keep the game challenging. Another surprise are the times when the game becomes sentient before some stages start, which make you wonder if there’s more to the game than just a match-three.

As with most puzzle games, you get scored based on how you do on a stage. This is determined by things like how many times you met the objective (bonuses awarded if you go over the required threshold), tiles matched, moves used, unused powerups, and more. There is full Game Center integration for leaderboards and achievements as well, which add to the overall high replay value of the game.

I’ve been playing Swapperoo throughout the weekend, and I have been in love with the game. The visuals are just beautiful, the music is quirky yet calming, the sound effects are charming, and the gameplay itself is unique and challenging. As a big fan of match-three puzzle games, I am so glad to see something that breathes new life into the tried-and-true genre. If any improvements could be made to the game, it would be the addition of an endless mode, so hopefully the developers consider adding that.

I highly recommend checking out Swapperoo if you’re in the mood for an innovative new match-three puzzler. You can get it on the App Store for the iPhone, iPad, and Apple TV for the limited time price of $0.99. There are no in-app purchases. 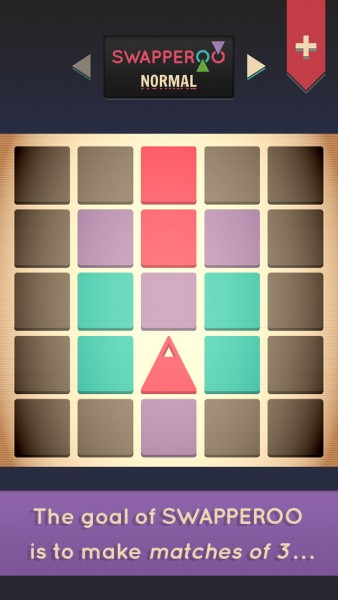 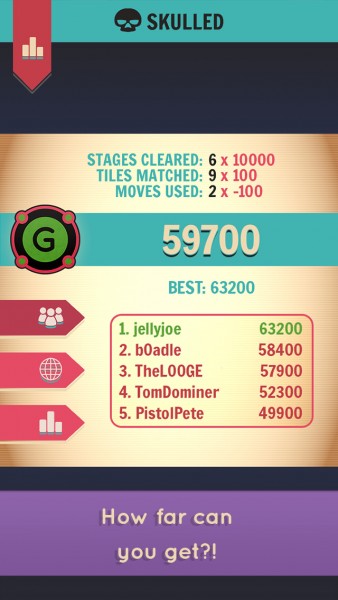 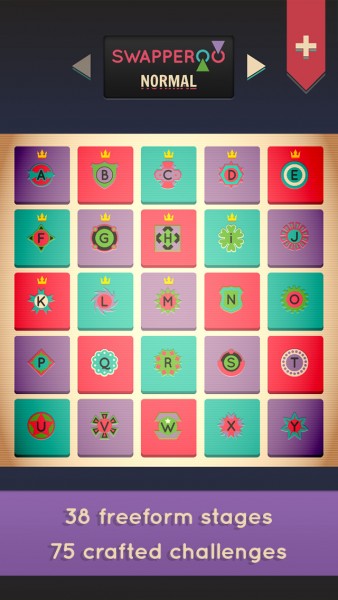 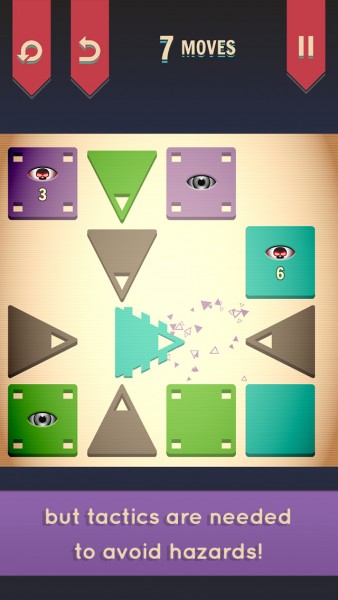 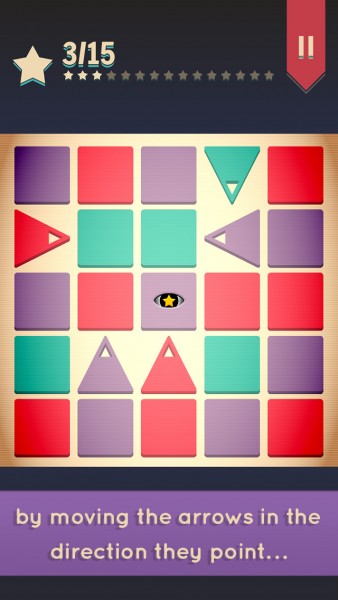 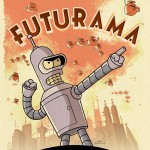 Futurama: Game of Drones soft launches for iOS in Canada 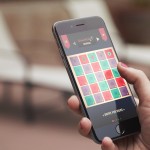 Match quickly before the skulls explode in Swapperoo
Nothing found :(
Try something else