You are using an outdated browser. Please upgrade your browser to improve your experience.
by Ramy Khuffash
January 18, 2013 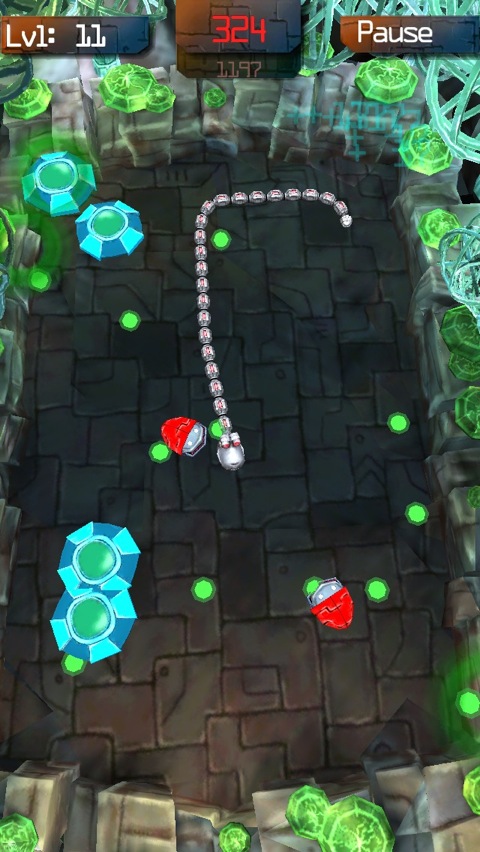 CyberSnake (Free) by Mustache Games is another game inspired by the all-time classic, Snake.

If you’ve never played Snake, you’ve either been living under a rock or you’re quite young.

Snake was the beginning of casual, mobile gaming. Many have tried to recreate the success of the original, but few have come close.

CyberSnake has a familiar feel, but manages to stay different enough to be unique. Can it possibly be as addictive as the original? 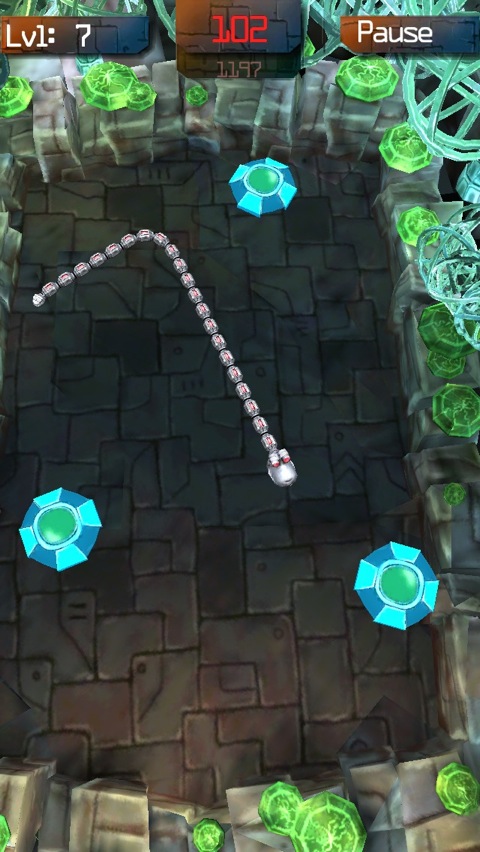 The aim is to keep going for as long as possible without eating poison or crashing into yourself.

When you consume the green blobs of food that appear around you, your snake grows longer and your score increases. Accidentally eating poison causes your snake to die instantly.

It’s a simple concept that gets more complicated when you learn about all of the other things you need to look out for. Various other things randomly appear, each affecting your snake in different ways. Some help you on your mission, while others need to be avoided. It’s the variety of things that you need to avoid or chase that makes this slightly more interesting than the average Snake-inspired game.

After sliding around for a while, you’ll know what to avoid and what will actually help you beat your high score. Things get really interesting when the snake grows to an unmanageable length. It becomes hard to avoid or chase anything, as the only thing you can focus on is not crashing into yourself.

After a few seconds of gameplay, this does get quite challenging, so don’t expect to get very far unless you’re fully focused on growing your snake. 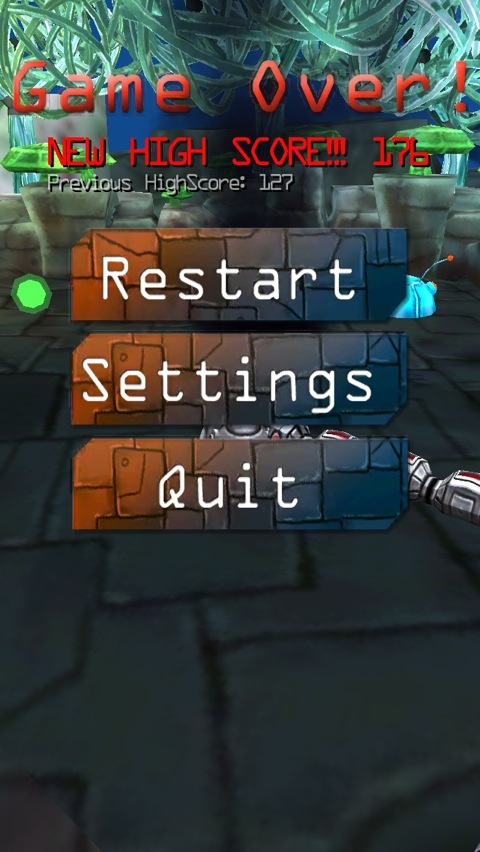 CyberSnake is quite a fun game, but I didn’t find myself wanting to go back to it instead of all of the other great games that have come out recently. The controls aren’t good enough and the gameplay gets repetitive too quickly.

This is only really worth downloading if you were a fan of the original Snake games and would enjoy a blast from the past.

You can get CyberSnake for both the iPhone and iPad free in the App Store. 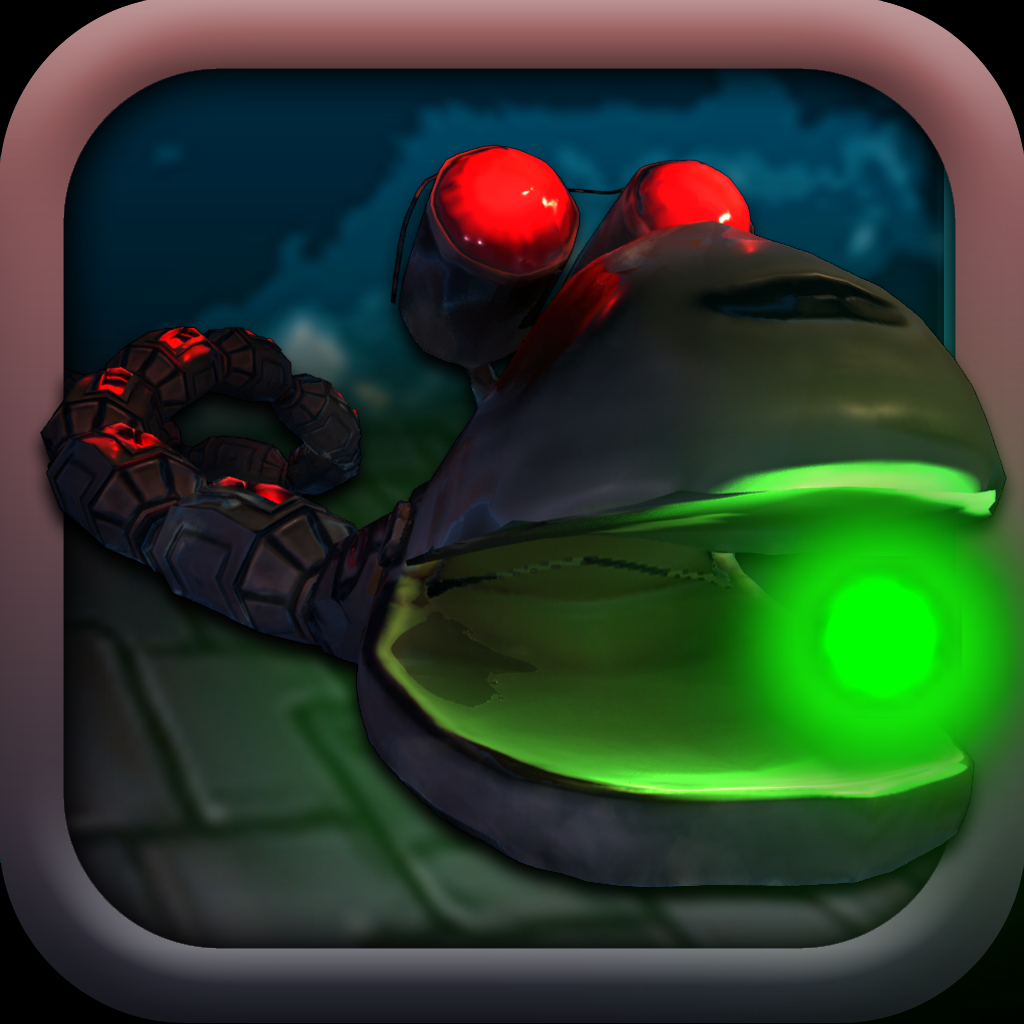 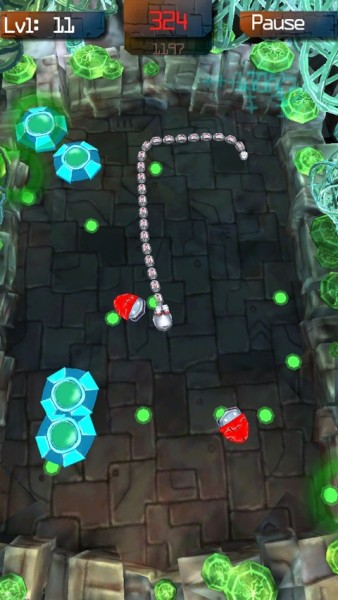 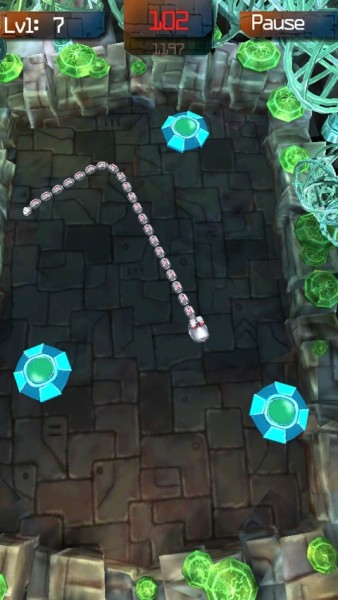 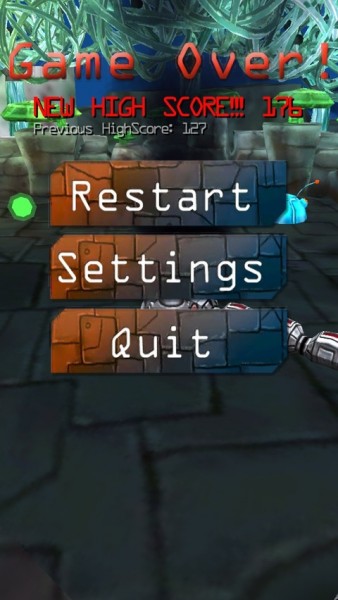 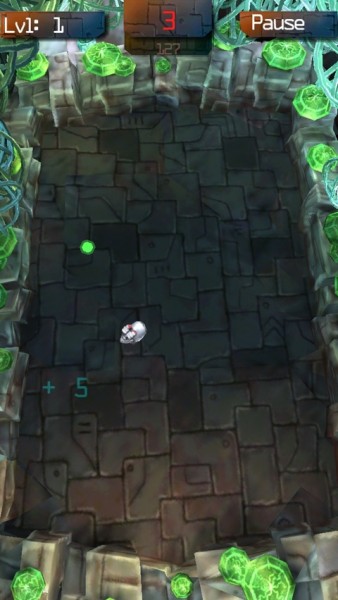