1on1 Soccer is a multiplayer soccer game for iPad, which can be played against a friend on the same device using split screen. 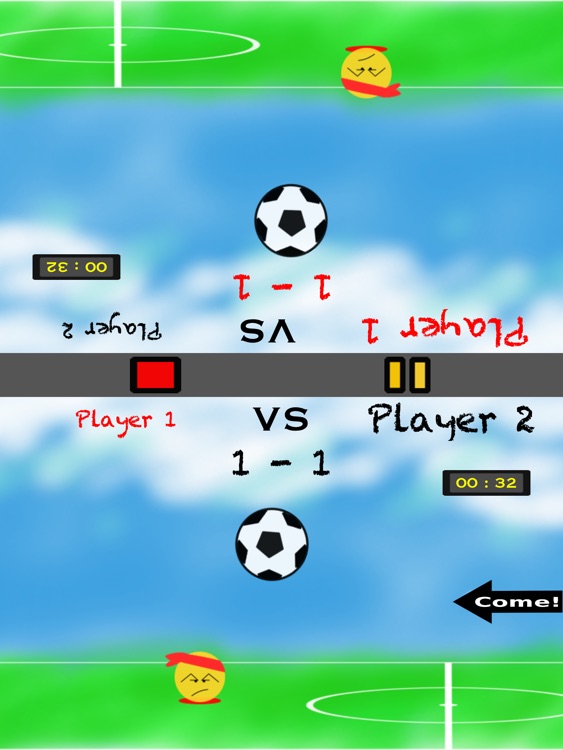 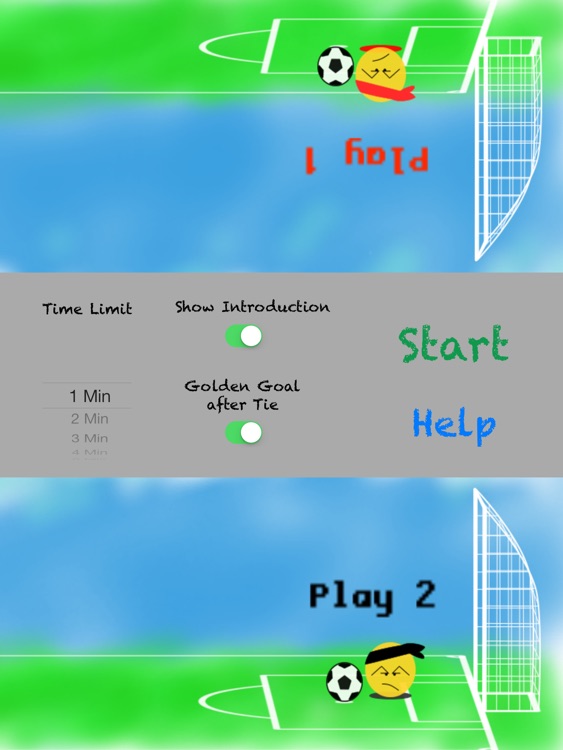 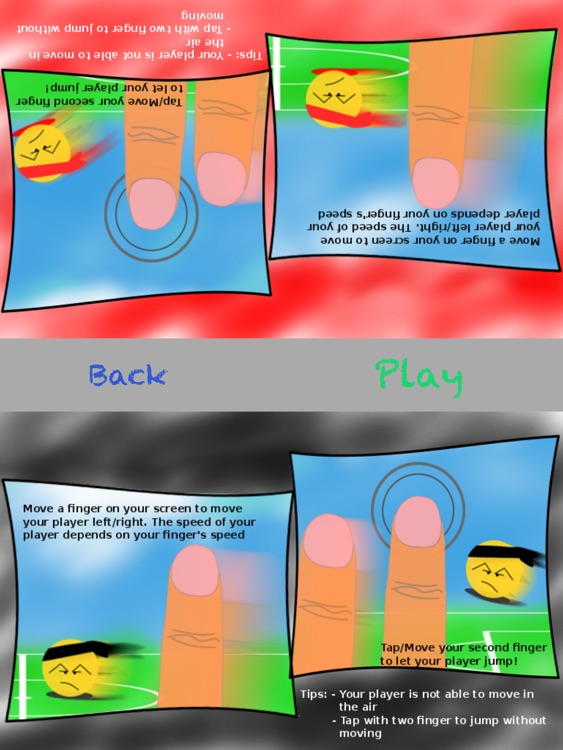 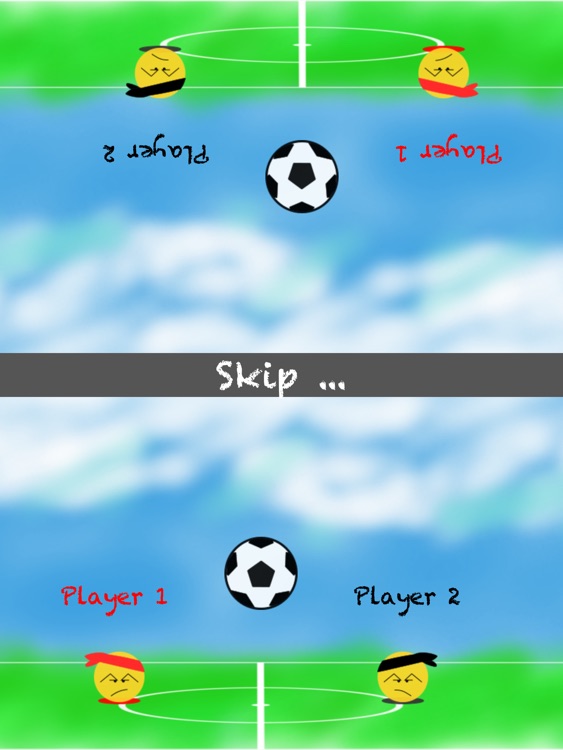 1on1 Soccer is a multiplayer soccer game for iPad, which can be played against a friend on the same device using split screen.

The goal is to make as many scores as possible in a configurable time. Furthermore we enlarged the width of the scene to provide a more tactical gameplay.

The game was initially developed during the Seminar "Games Development with iOS" in October 2013 at the Chair of Applied Software Engineering (Computer Science Faculty, TU München). More infos about the seminar on http://www1.in.tum.de/sgd-ws13

Similar Apps to 1on1 Soccer! 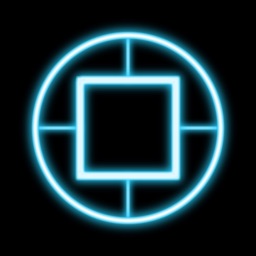 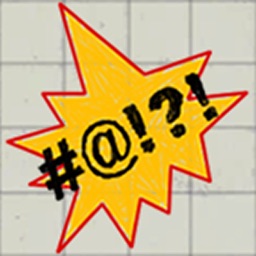 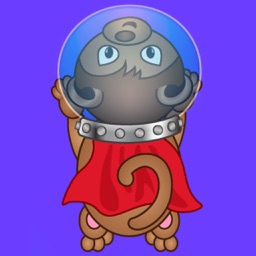 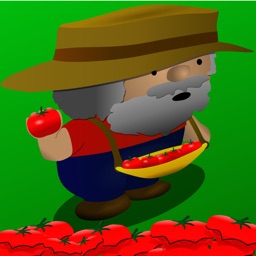 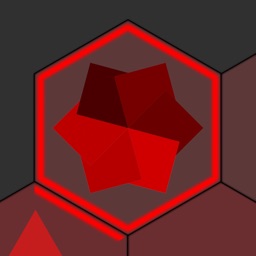 Bernd Bruegge
Nothing found :(
Try something else