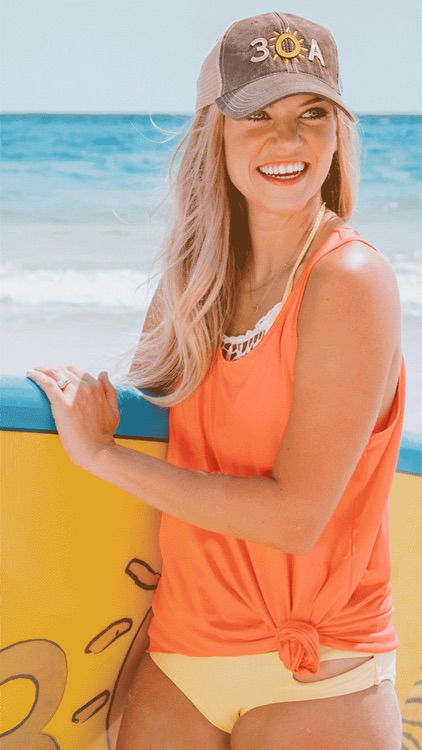 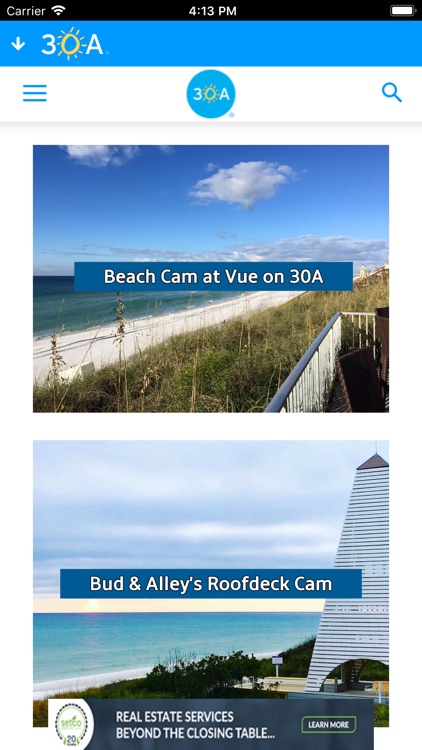 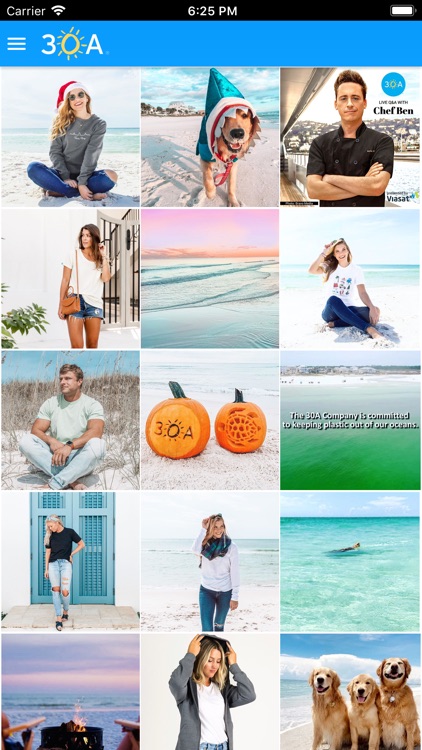 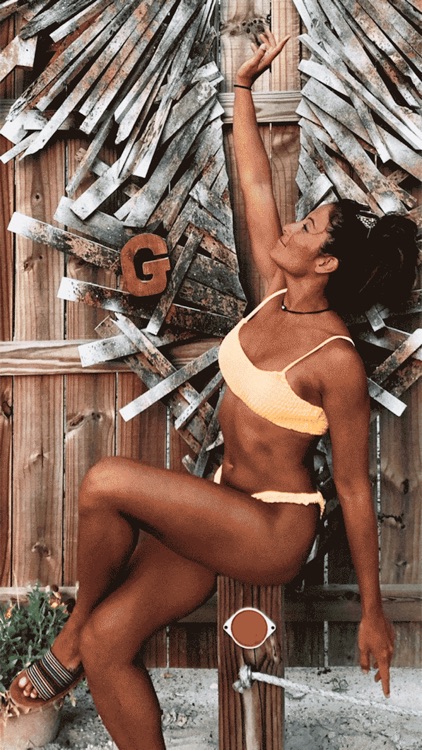 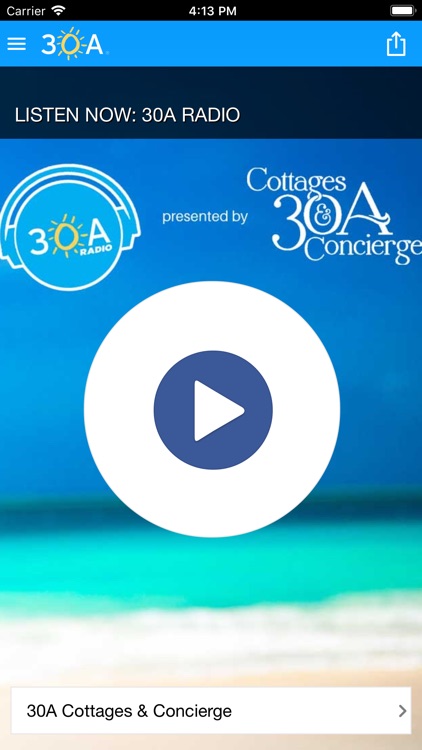 “Meet The Beach Lifestyle Brand Cleaning Up The Earth, One Recycled Bottle T-Shirt At A Time” – Forbes

“30A has [1.2 million] Facebook fans, and its inspiring videos, photos and stories reach millions of beach lovers every week.” —The Huffington Post

“If you drive around Birmingham… then you’re likely familiar with 30A, namely in the form of a bright blue and yellow bumper sticker made by a former Birmingham resident who moved to the beach and developed ’30A’ as a major lifestyle brand.” – AL.com

“Since first introducing the t-shirts to 30A fans in fall 2016, the brand has sold enough shirts to keep [3 million] plastic bottles from entering landfills and waterways.” – Forbes

“You may recognize 30A from the signature blue, white, and yellow stickers stuck on cars across the country.” –Coastal Living

“The bright blue circles appear on cars hundreds of miles from their source. A mystery to many, the stickers trigger fond memories for those familiar with one of America’s most rewarding coastal drives: Highway 30-A in the Florida Panhandle. For them, ’30A’ means good times on the Gulf Coast.” —U.S. Airways Magazine

“30A is more than just a road in Florida. A website that started to promote a small stretch of coastline is fast becoming an international brand.” —ABC WEAR TV

“Pick up the iconic 30A sticker. The bright, sunny sticker represents a relaxing lifestyle and has also raised thousands of dollars for charity.” —Southern Living

“Whether you’re on the interstate or a backroad, you’re likely to spot the circular blue logo on bumper stickers across the Mid-South.” —Memphis Magazine

“People on vacation use the 30A app – they aren’t bringing their laptops & PCs when they travel, but they all have smartphones.” —Entrepreneur Magazine

“You’ve probably seen them — round, blue ’30A’ stickers — adorning cars on highways all over the South. More than (2 million) are now strewn throughout the planet and spotted in places as fa

Similar Apps to 30A 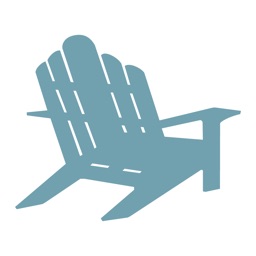 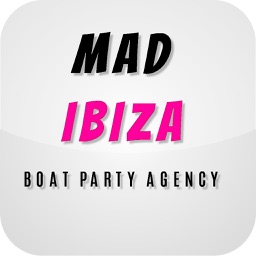 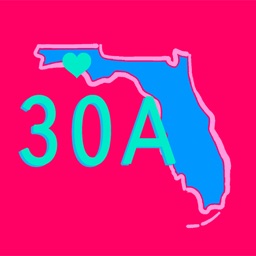 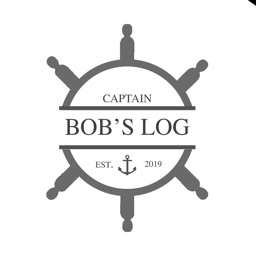 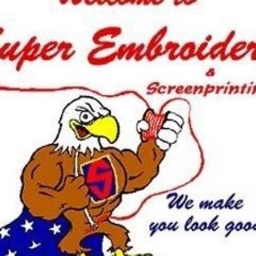 Appsme Ltd
Nothing found :(
Try something else