teamLabBody-3D Motion Human Anatomy- is the world's first 3D Human Anatomy App to reproduce the arrangement and movement of a living human. 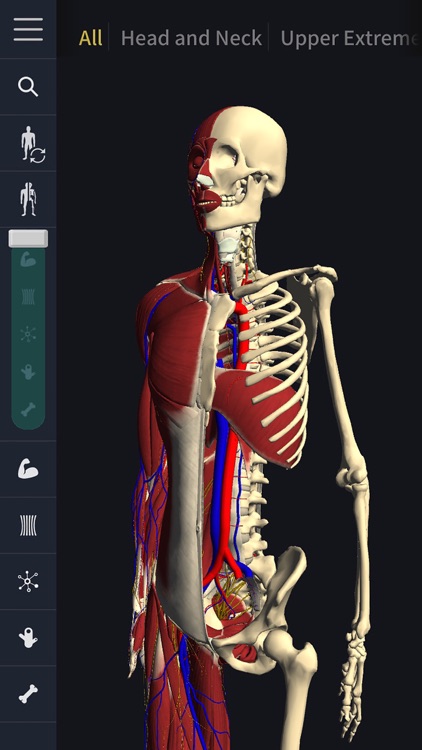 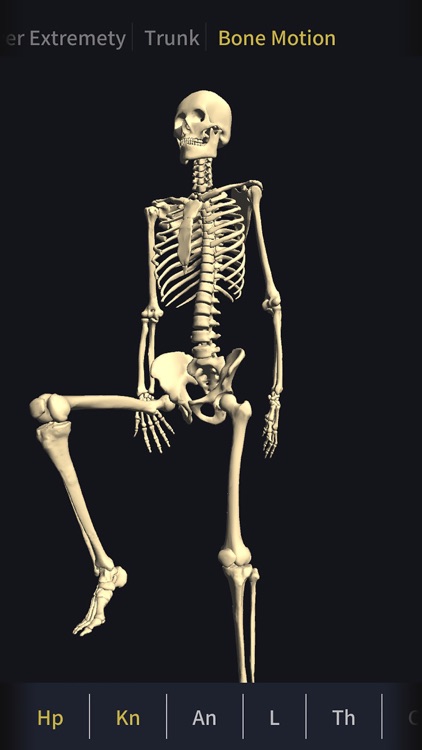 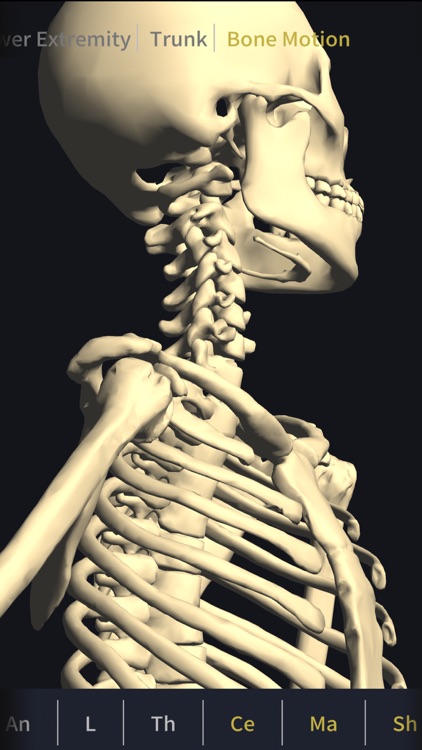 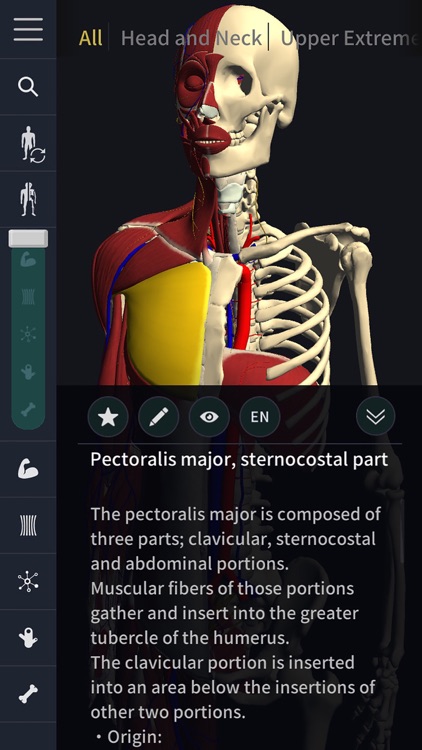 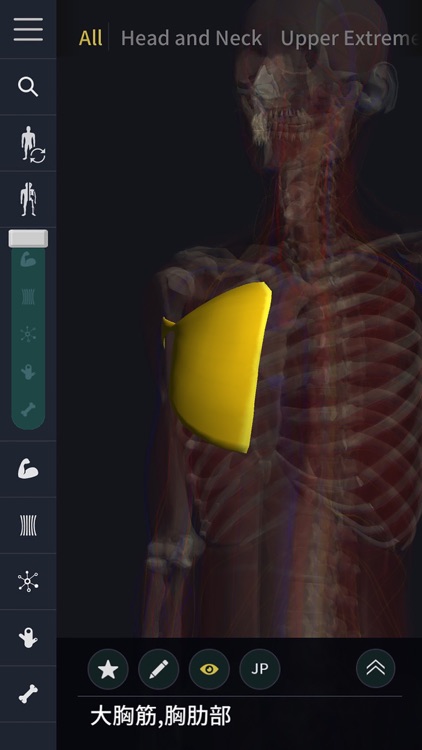 Description:
- The world's first to reproduce in animation the movements of the joints in a living human body in 3D.
See the forms and movements of the 3D human skeleton from any angle and magnification.


- Intuitively operate from Full Body View.
You can freely choose any specific body part that you want to see, making this medical app easy to understand and useful for studying the human anatomy and for explaining to patients.

Backstory:
Professor Kazuomi Sugamoto, from the laboratory of "Orthopedic Biomaterial Science" of Osaka University, and his research team created the world's first method for analyzing 3-dimensional movements of the joints of living people in 1998.
They discovered that the voluntary movements of a living human body differ from the involuntary movements observed in donor bodies.
For more than 10 years, the team has taken CT and MRI images of 20-30 living human, observed the arrangement and movement of every single joint, analyzed the images with computer programs, and has visualized the muscles, nerves, blood vessels, bones, and joints of the human body.

teamLabBody is useful for anybody with occupations related with the human body, such as medical and nursing students, orthopedists, physiotherapists, acupuncturists, bonesetters, and athletic trainers.

- For treatment and surgical planning
This medical app is useful for orthopedists and physiotherapists during treatment planning.
Not only muscles, the existence of important nerves hidden behind muscles can also be found, making surgical planning easier. This app can be used offline, making it usable during surgeries with appropriate cleaning process. 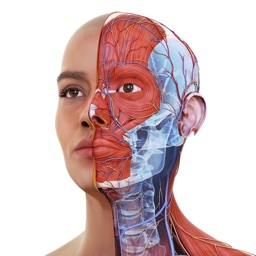 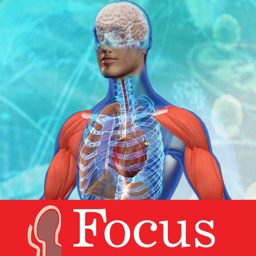 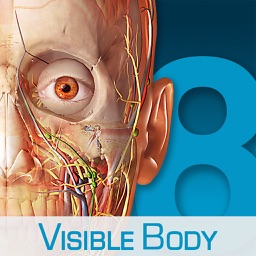 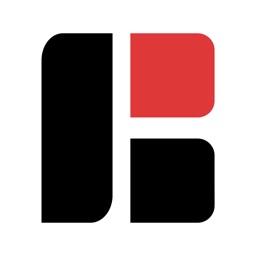 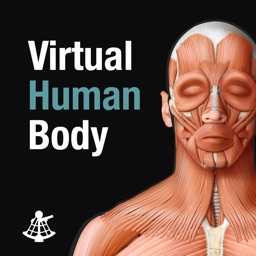 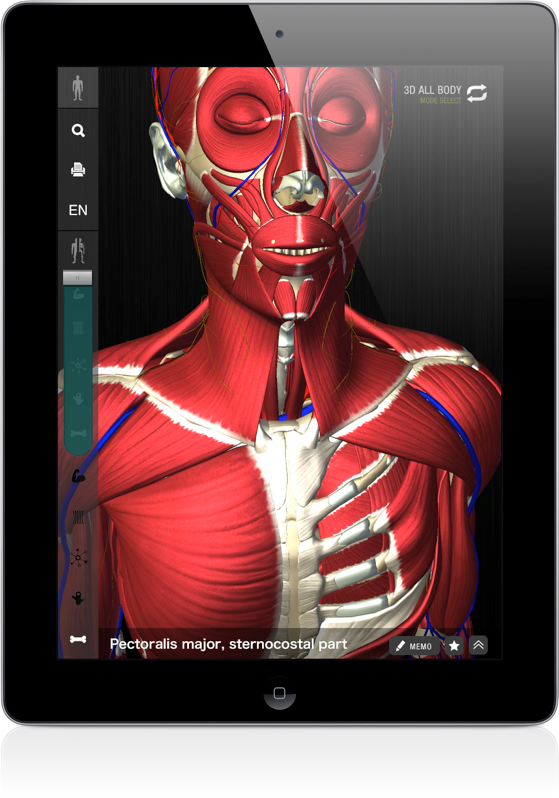 March 21 Bryan M. Wolfe
Nothing found :(
Try something else