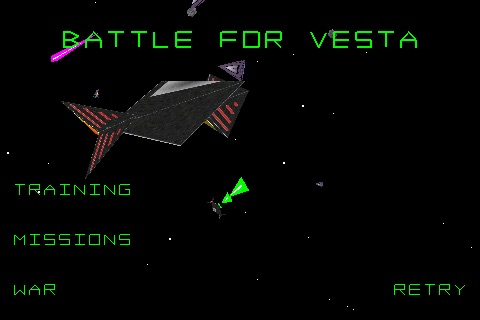 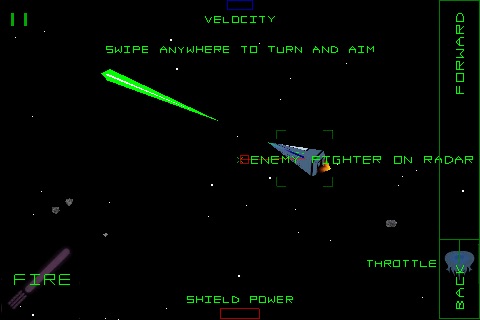 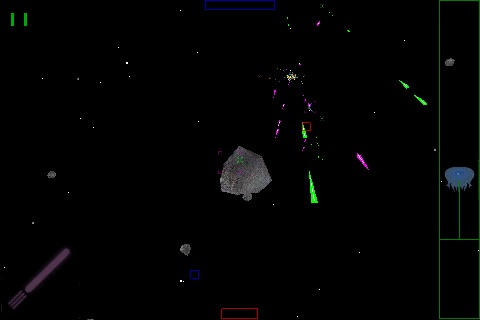 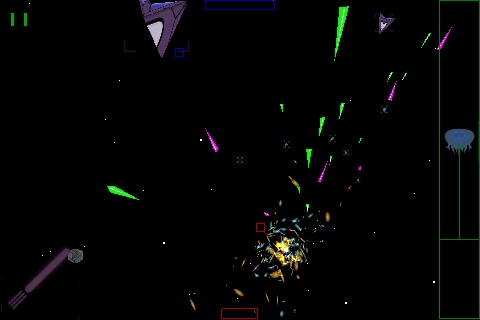 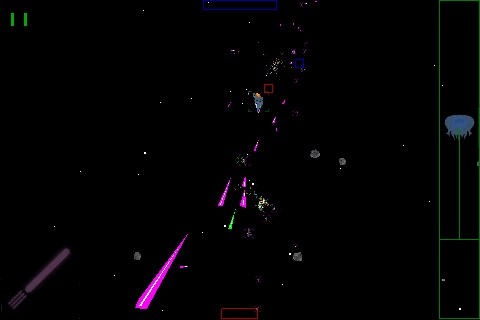 What do people who've played it have to say about Battle for Vesta?

MacWorld says, "the graphics are buttery smooth... the controls are simple and intuitive... Battle for Vesta offers up solid space combat"

"This is just a sweet little space shooter with an early 80's retro feel. I really got sucked into the game to the pont that I could hear John Williams playing behind me and Artoo chirping in my ear."

"What sets Battle for Vesta apart is how it adds depth to an otherwise familiar shooter game because of its control scheme... you hurtle into space and literally face the asteroids and ships floating in the galaxy."

Battle for Vesta is unlike any other space shooter on the iPhone. It puts you in the cockpit of a starfighter to combat fleets of enemies alongside your wingmen. Lead your ships into massive battles in which your skills will determine the outcome!

Check out a video preview at:
http://www.battleforvesta.com/ 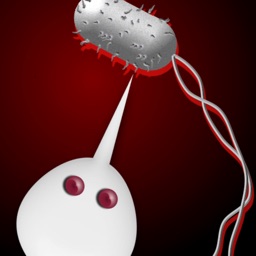 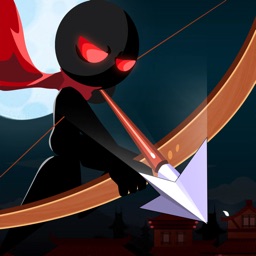 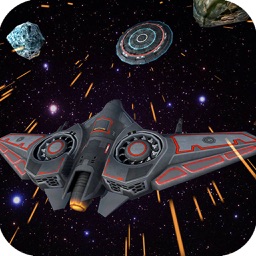 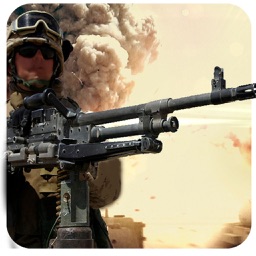 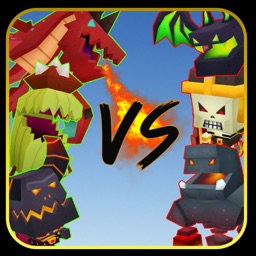