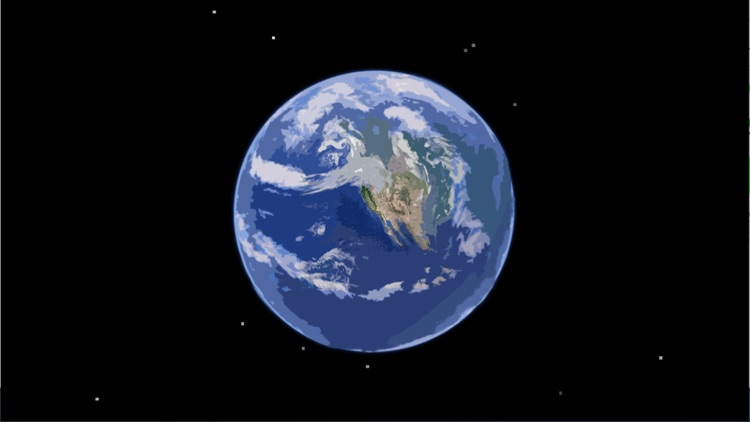 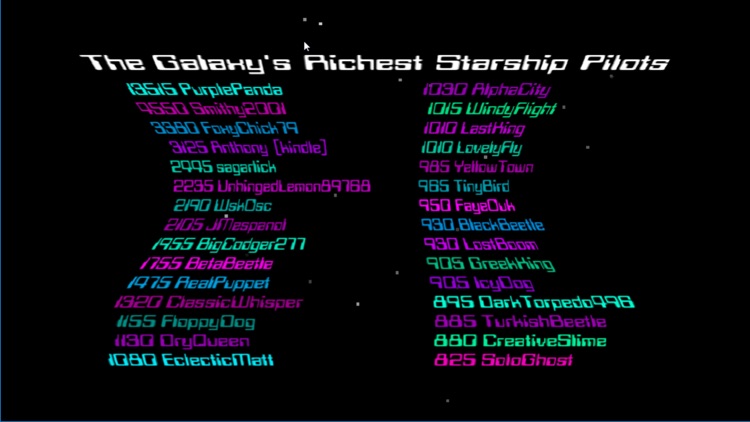 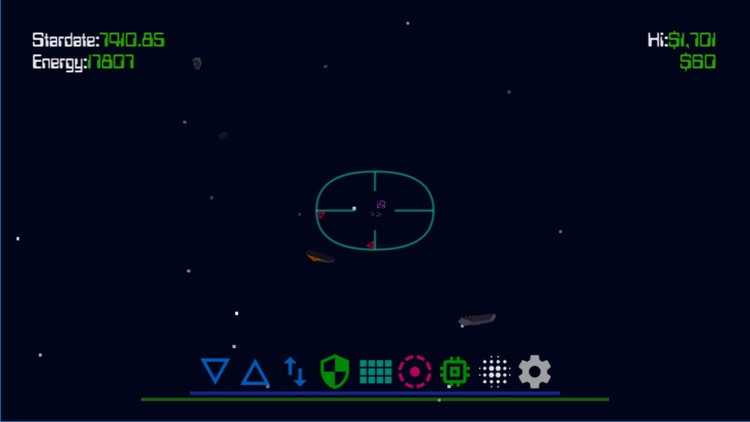 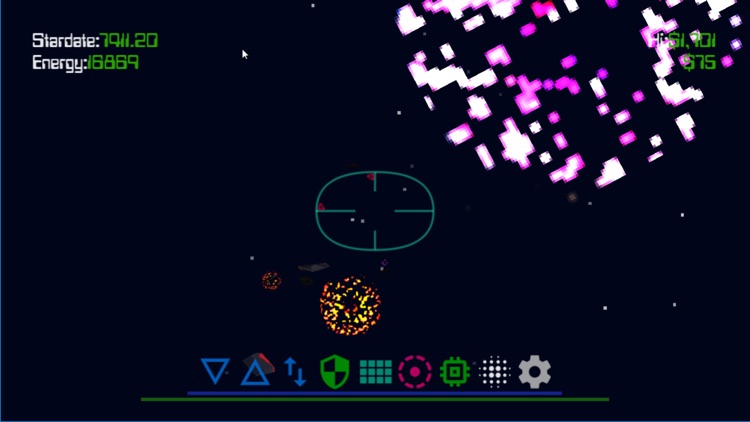 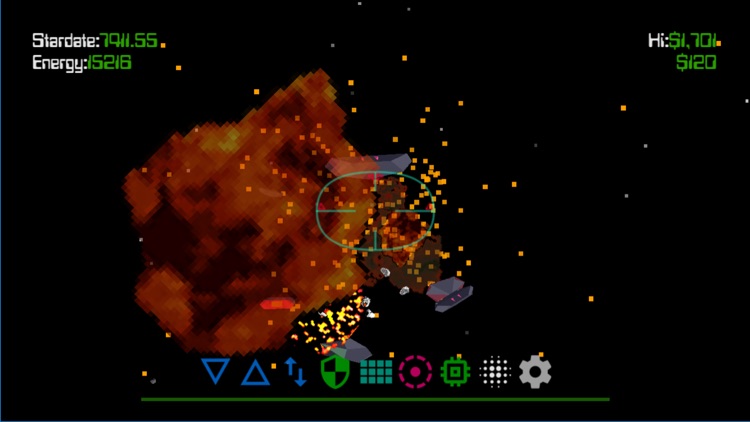 Fortunately the Selenites were almost wiped out within the year by the common cold virus.

For centuries they have been intent on revenge for what they claim was a biological attack.

They have now launched a full invasion. Your mission is to destroy as many Selenite fighters as you can.

Selenites destroy our starbases by first surrounding them on four sides.

At that point the starbase is doomed, unless you get there first...

Important: This is a classic retro style arcade space combat simulator - Selenites do not exist and you are not in command of a real starfighter!

This is an Indie game inspired by classics such as Star Trek, Elite, Star Raiders, etc.. If you like this game then please rate, review it and don't forget to tell your friends about it! :)

"I am having a blast switching back and forth. You freaken nailed it. The way the fighter and the aiming behaves from the front as opposed to the back.

Honestly I say buy it. It's damn fun. I love it. I decided to play this morning and when I looked up again over an hour had passed. I didn't even realize I was playing for that long. "

"Just the name suggests it is a perfect retro arcade game , a great time killer. Easy to learn and play but hard to master. I strongly suggest this game, hope to see more."

"Out of this world explosions! Love it!!!"

"I have an old phone and even on that this game plays great! Loads of explosions, your photon weapon can also hit enemy photons coming your way - Amazing! Reminds me of classic games such as Elite or Star Raiders."

"Why 5 Stars? It's a fun game inspired by games from our childhood. You are all alone in a 2 person fighter and against all the odds you must defend the galaxy and starbases against a horde of enemy fighters intending to destroy everything. The game is actually really well done and was very easy to get into. There are 3 modes of play. Training mode is easy mode. In this mode you basically defend your starbases and engage the enemy fighters. You can choose to turn off your computer and autopilot and have the game become way more challenging. You have to navigate your ship in hyperspace and dodge asteroids as well as manage your shields and energy. You also, while in a sector must engage enemies in front AND back of the ship and the controls react the way they would in a real environment. It's really awesome! It's the best $1 I've spent. Thank you dev for a great time. The dev is also active and is going to add options for the controls in upcoming updates."

"This game is so good. The action starts straight away. Loads of explosions and effects. It looks like a cross between Atari Star Raiders and the classic Elite. Everything is super smooth with no slowdown, even with loads going on. Recommended!" 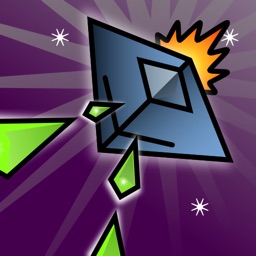 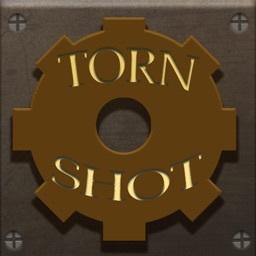 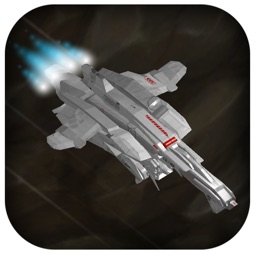 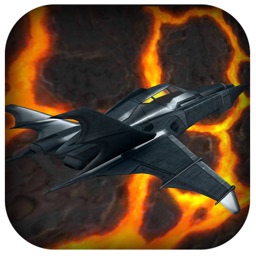 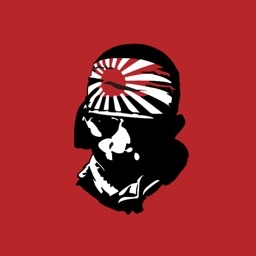 Griffin Games Ltd
Nothing found :(
Try something else