Drop the puck and go head-to-head with friends and family in intense air hockey battles with this chart-topping arcade game. 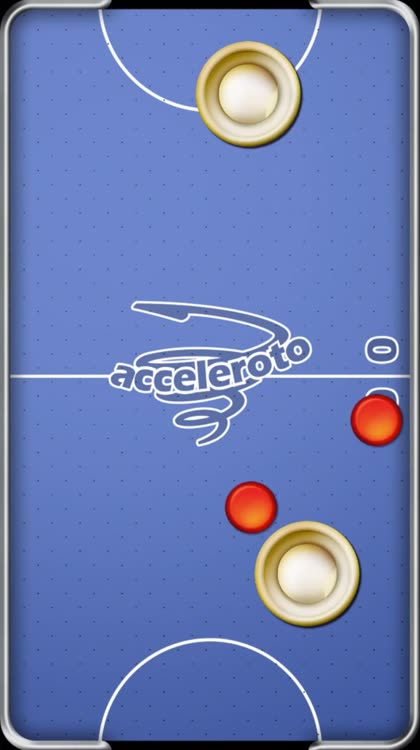 As seen on Supernatural and several other TV shows. "Air Hockey from Acceleroto is the best" - Macworld. My favorite application...it is so awesome" - Patrick Norton, Revision3 "I like Air Hockey" - Steve Wozniak. Featured by Gizmodo's Kotaku & TUAW! Official Air Hockey app of the 2014 Air Hockey World Championship. On the All-Time Top Paid iPhone & iPad Apps lists! 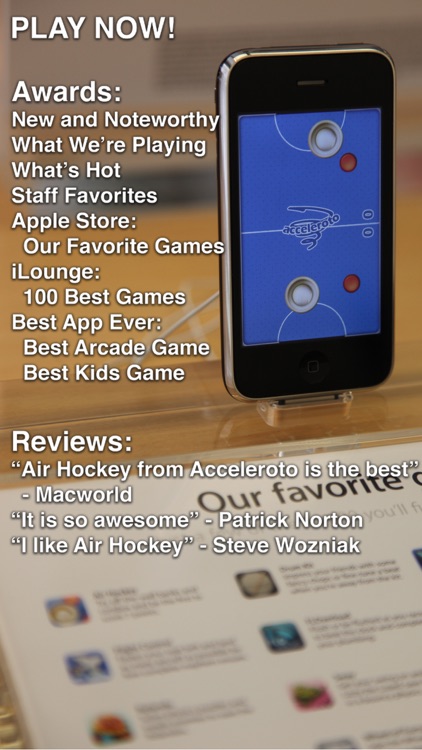 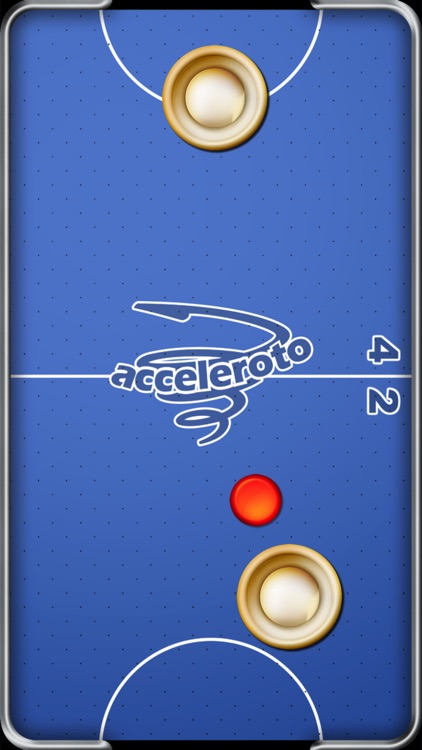 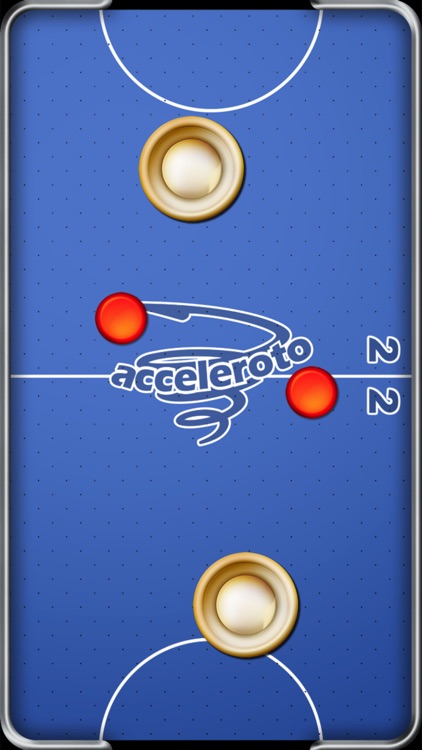 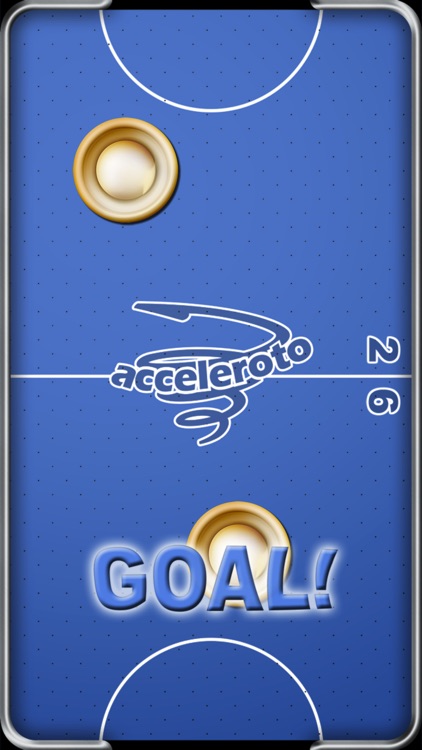 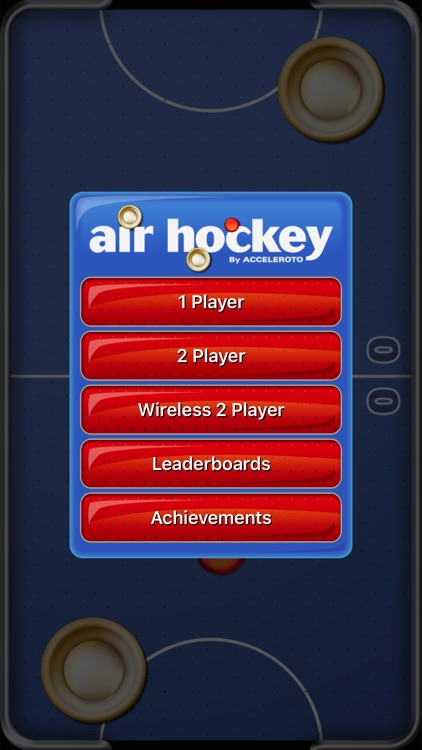 With the option for 1 or 2 pucks, this 1 and 2-player air hockey favorite is a blast for young & old alike! This is the only air hockey that lets you play with 2 pucks at once!

If you're alone, play a computer opponent ranging from Kiddie to INSANE! Get a friend and grab your mallets to see who dominates the table in 2-player mode. Try off the wall banks & combos to spoil your opponent's defenses and be the first to score 7 points - just like in real air hockey!

You'll play with easy to control mallets that aren't too big or small and a puck that rockets across the table. The goals are sized to perfectly balance rapid game play and the challenge of the game. Advanced physics and air hockey sounds make the game act and sound like you're playing on a real table! 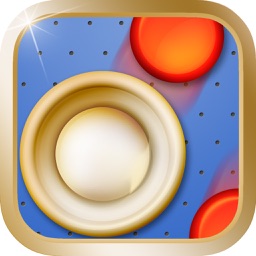 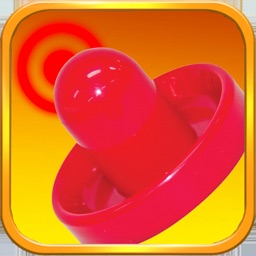 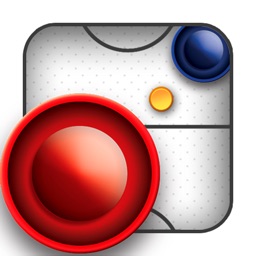 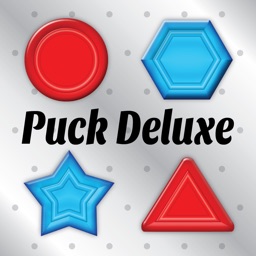 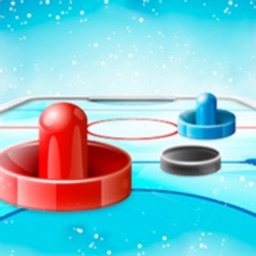 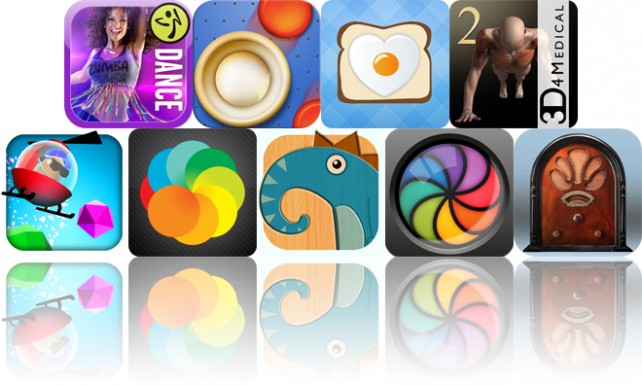 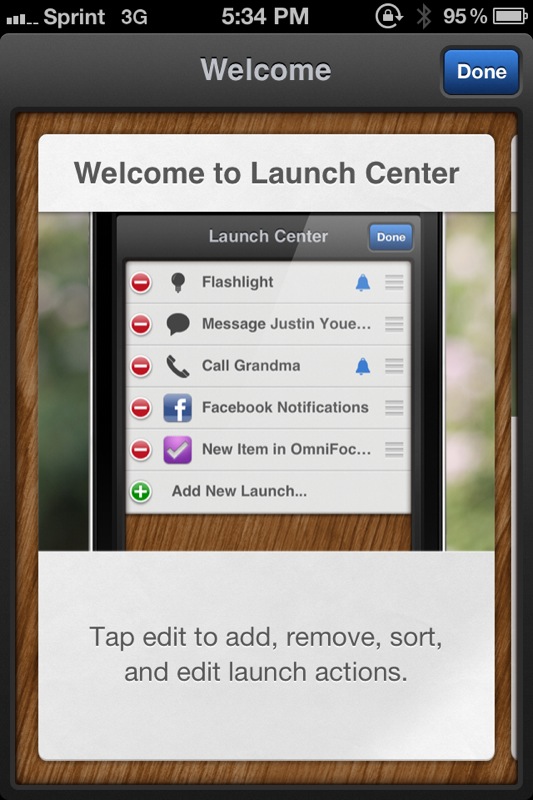 Launch Center is a quick way to access your most frequently used actions, apps, and websites. The latest update makes things even easier for users, and definitely makes the app worthy of being on your home screen.

February 2 Christine Chan
Nothing found :(
Try something else