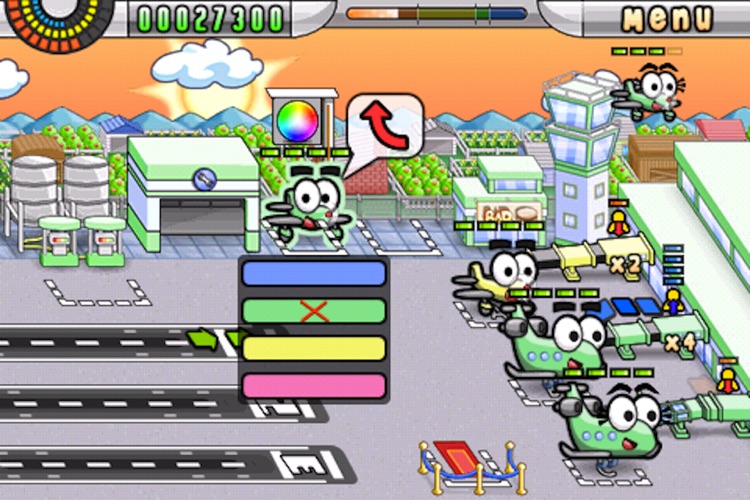 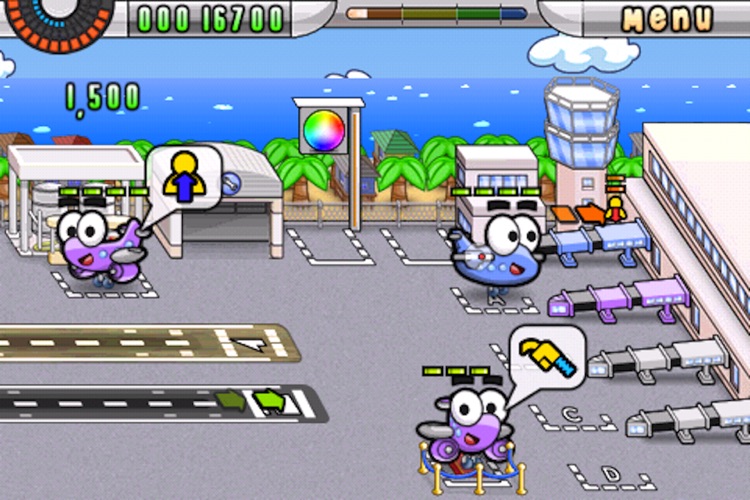 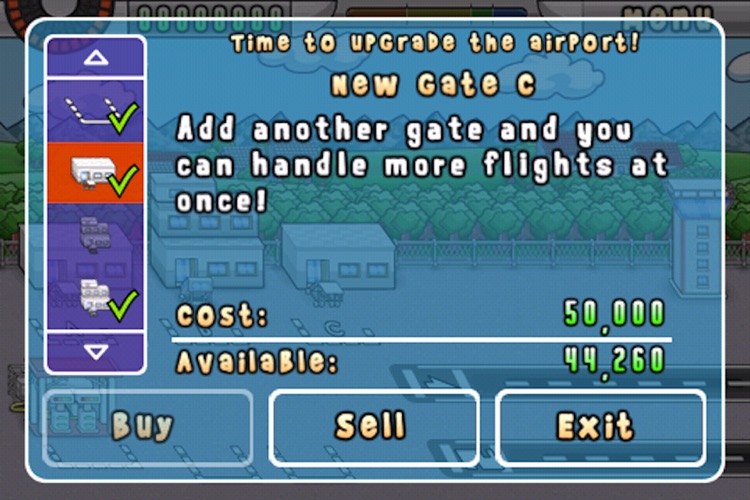 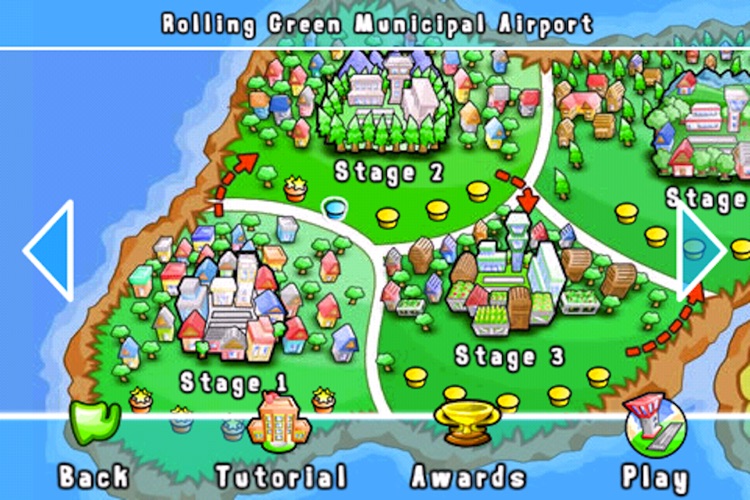 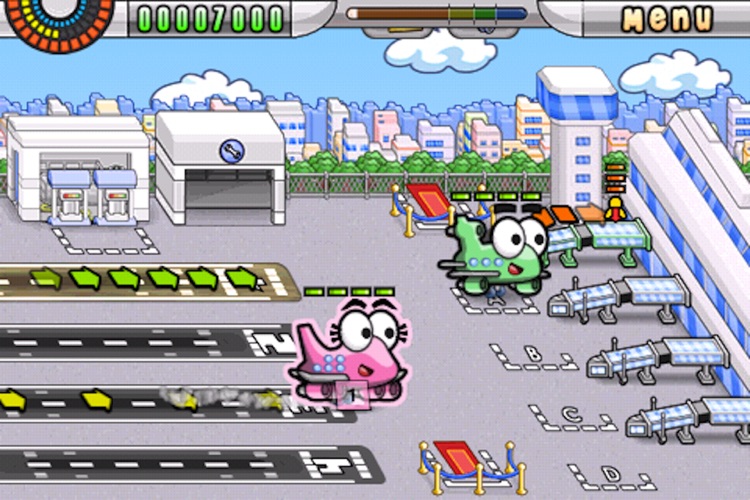 The XP stands for eXtended Play and that is the focus of this new (phone only!) edition of everyone's favorite airplane game. Airport Mania XP edition has several features not found in the original Airport Mania phone game, including the 4 Star Challenge, Game Center integration, 8 Additional levels (56 total!), Colorblind Options, and Endless Mode making the XP version of Airport Mania the definitive edition of the game! Be sure to book your trip to fun now!

Airport Mania was first released in 2008 and has since become loved around the world for its "made to make you smile" theme and its exciting non-stop action. Filled with charismatic airplanes, whimsical airports, and addictively intense gameplay that is both fun and challenging for everyone from children to the most veteran gamer, Airport Mania is one flight you simply can't afford to miss!

"Airport Mania is time management at its best." - The Appera

"...you can't beat the entertainment value of this app." - AppVee 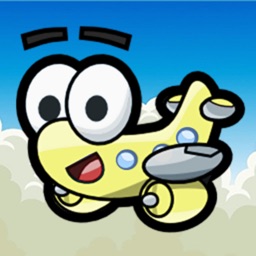 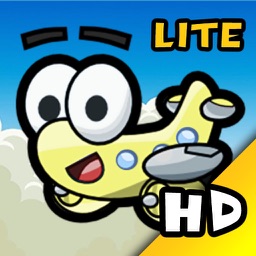 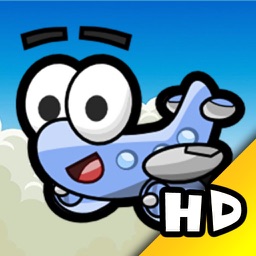 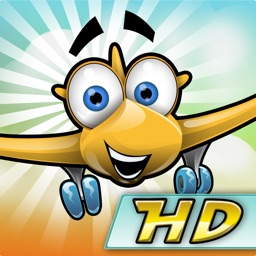 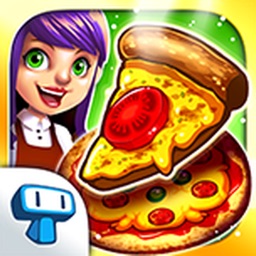 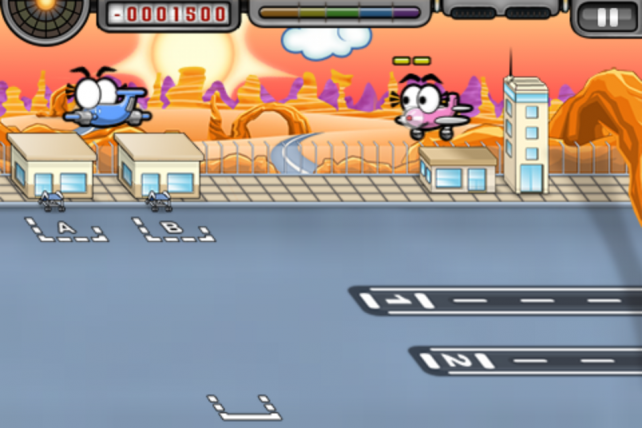 Airport Mania 2 Proves As Fun As Its Predecessors

If you are great at multitasking, you will love keeping these adorable planes on task.

June 21 Hannah Camacho
Nothing found :(
Try something else