Receive notifications of the earthquake early warning system for Mexico City with NetAlert. 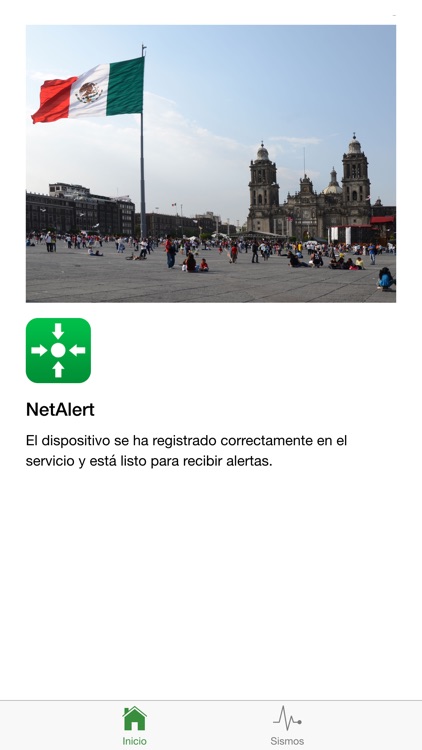 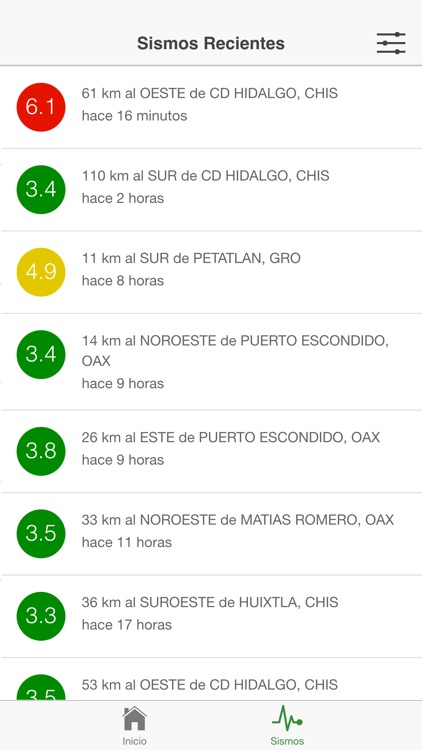 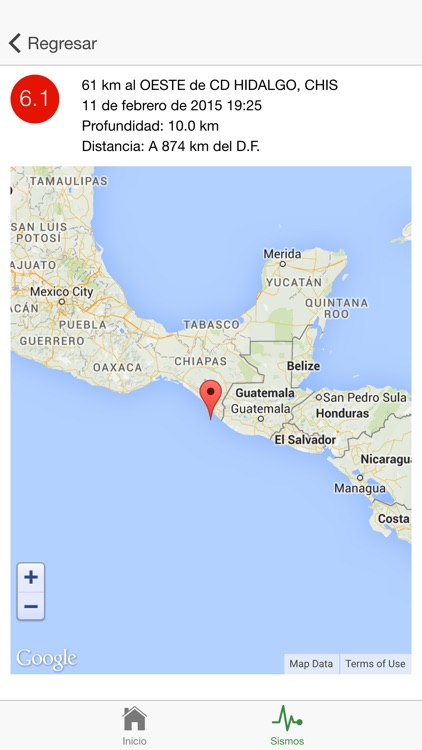 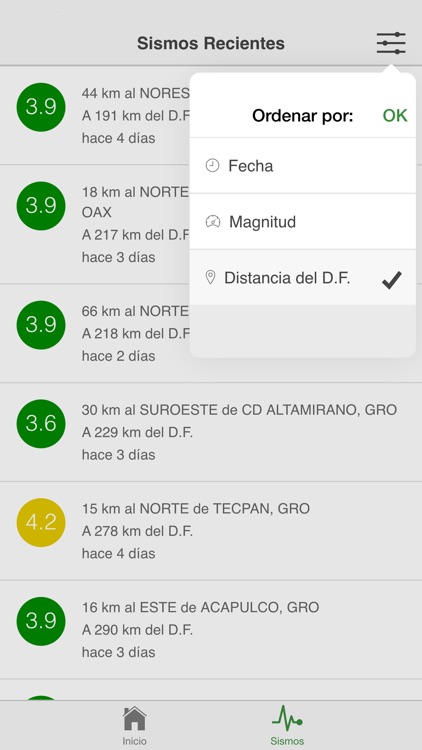 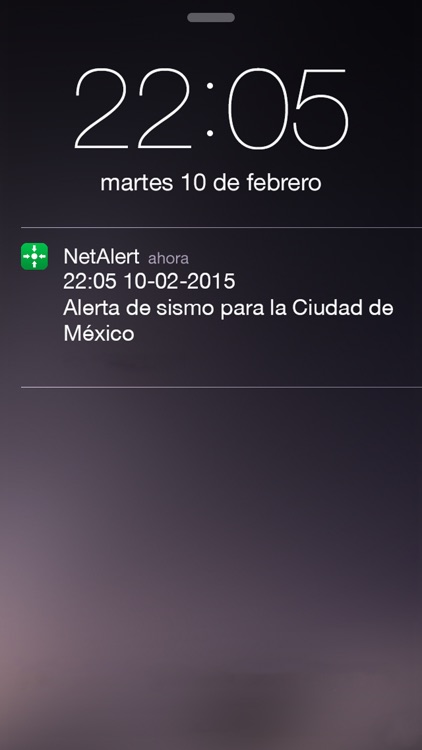 Receive notifications of the earthquake early warning system for Mexico City with NetAlert.

We're sending alerts fasters than any other app based on a system that relays alerts with high reliability.

It's a universal app, you buy it once and runs on all your iOS devices.

• This app retransmits the signal of the earthquake early warning system of the Centro de Instrumentación y Registro Sísmico, A.C. (CIRES), which is broadcast by radio in Mexico City.
• It doesn't consume battery while it's waiting for an alert, because it doesn't have to be constantly on.
• It needs permanent internet access, either by WiFi, 3G or 4G.
• After the app is installed and started for the first time, it asks you to allow receiving notifications. Please allow this, because otherwise you would have to enable this setting manually later. This permission is necessary to receive alerts.
• If the device is in vibrate or silent mode you won't hear the alert sound.

• Receive notifications of the earthquake warning system for Mexico City
• List of recent earthquakes based on data provided by the Mexican National Earthquake Service (SSN) and the United States Geological Survey (USGS)
• Share published information via email, short message or any social network that is installed 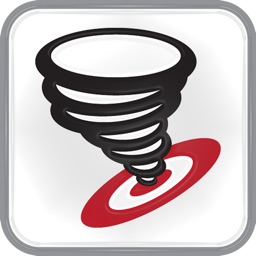 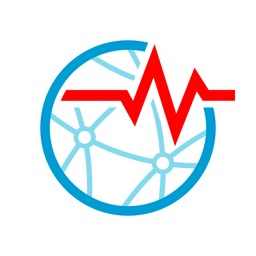 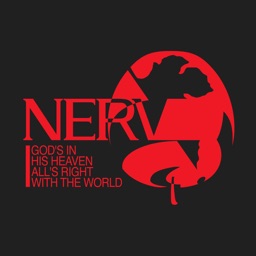 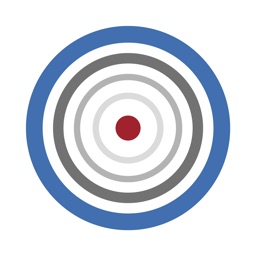 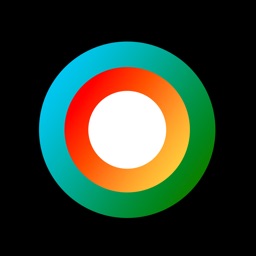 Web Expansion Agency
Nothing found :(
Try something else