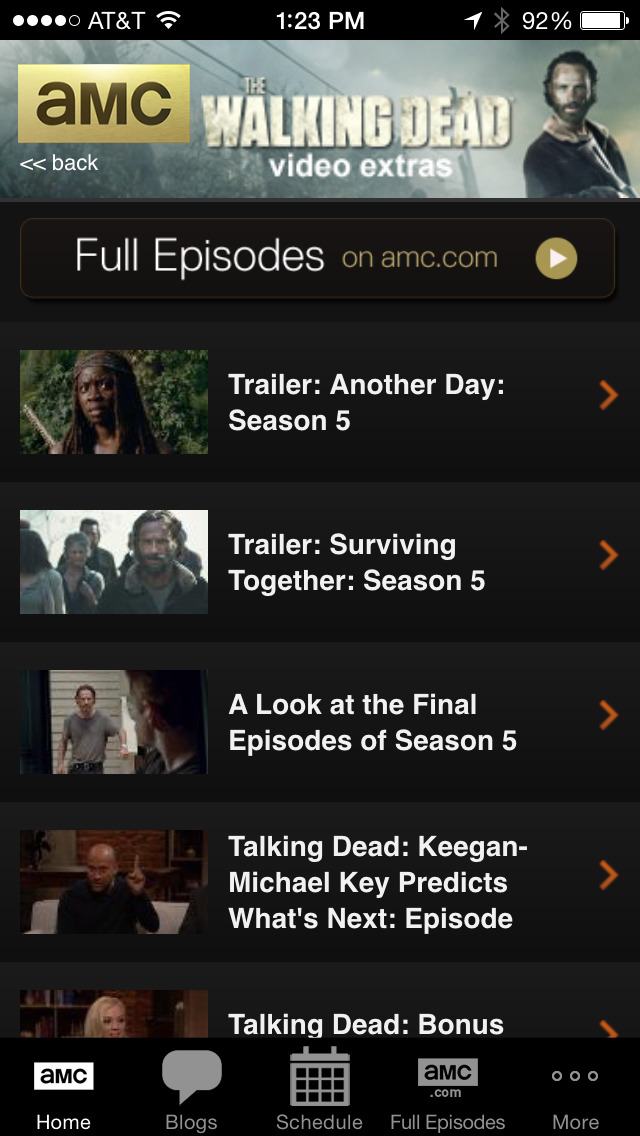 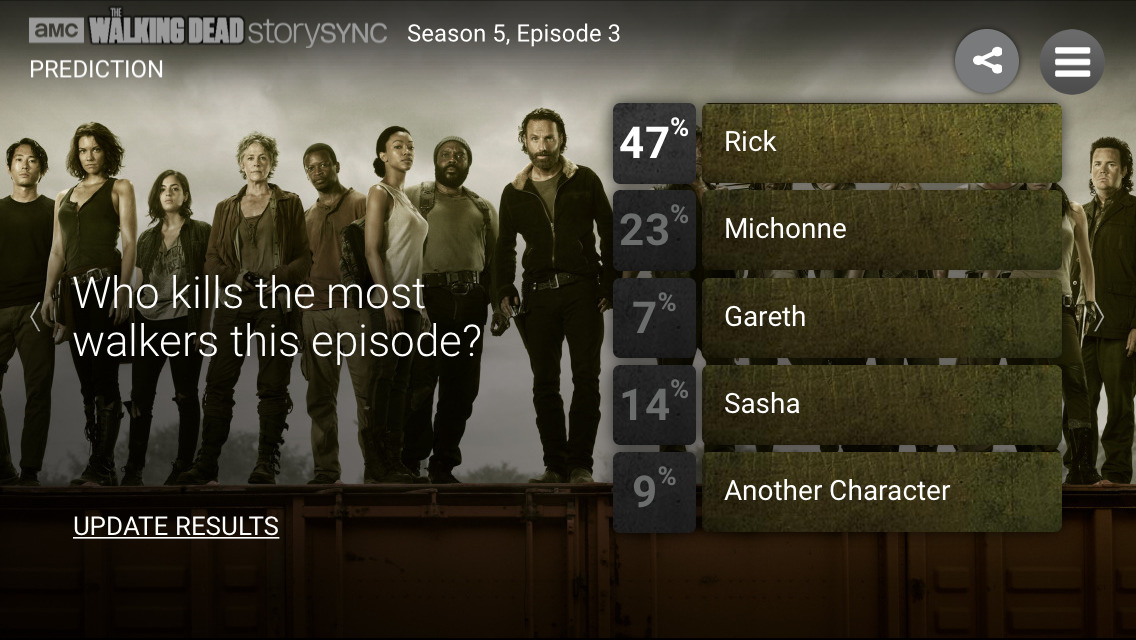 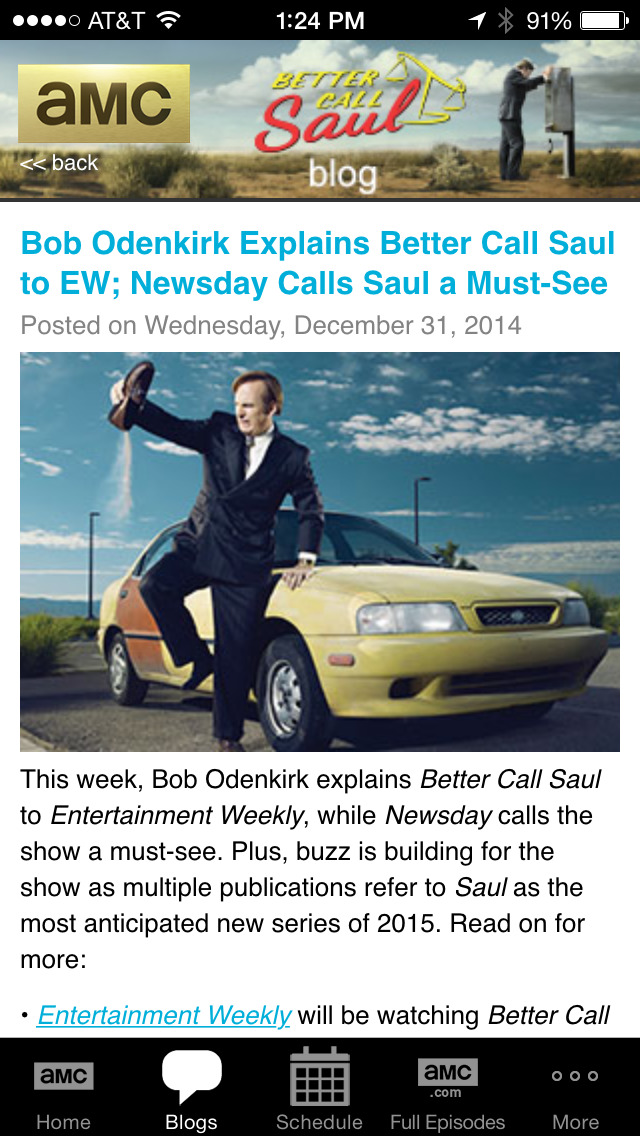 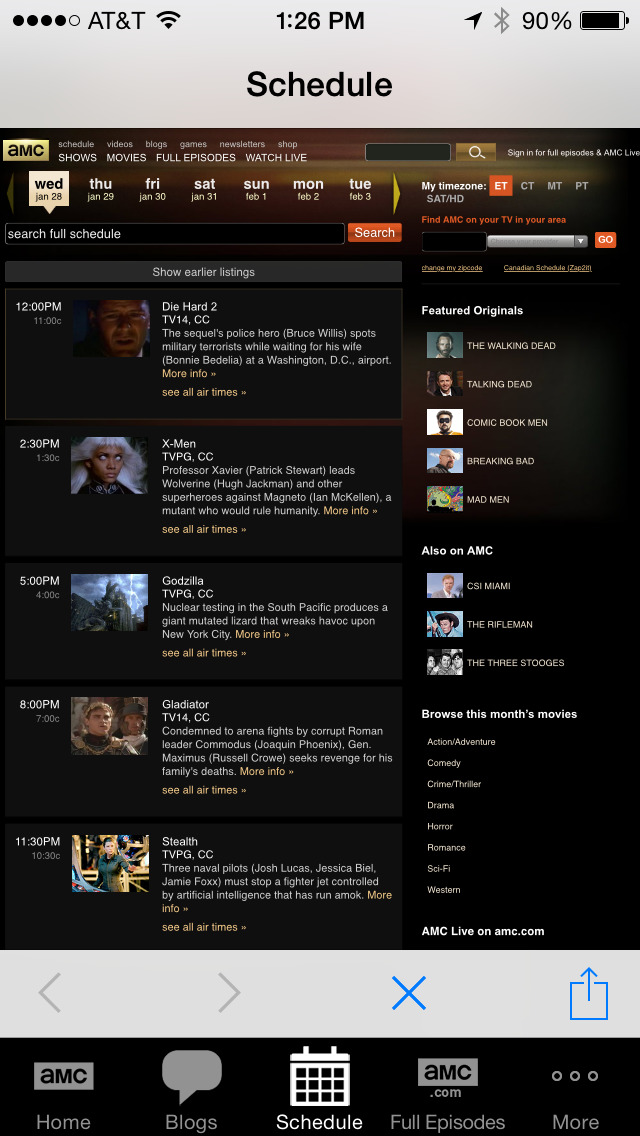 * Access to full episodes on amc.com of AMC shows currently in season

* Story Sync, a LIVE, interactive experience that allows you to vote in snap polls, answer cool trivia questions, and re-live tense moments via video clips during the premiere broadcast of the latest episode. For select shows in season including The Walking Dead and Better Call Saul.

Rich content, easy access and intuitive design, all at the touch of a finger. Start experiencing AMC on your iPad of iPhone today! 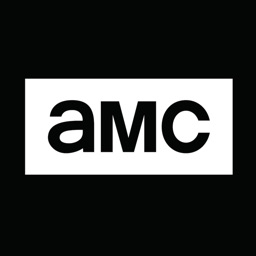 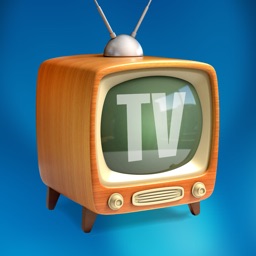 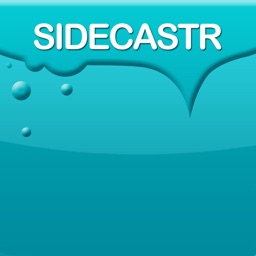 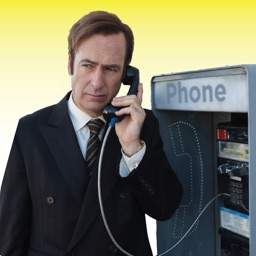 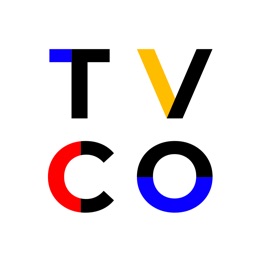 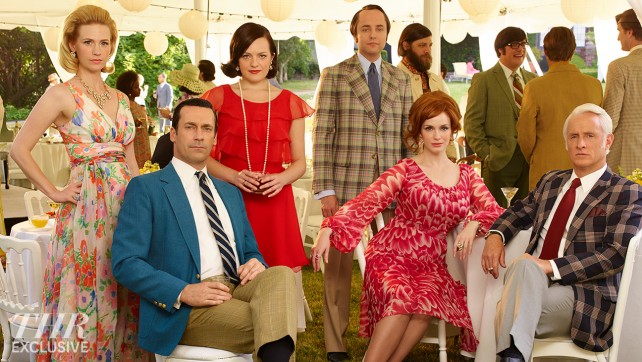 There is plenty to love on iTunes this weekend as our latest Need Now list shows.

April 3 Bryan M. Wolfe
Nothing found :(
Try something else