Ansel and Clair: American Bowl is now a part of the Fingerprint Network for learning and play! 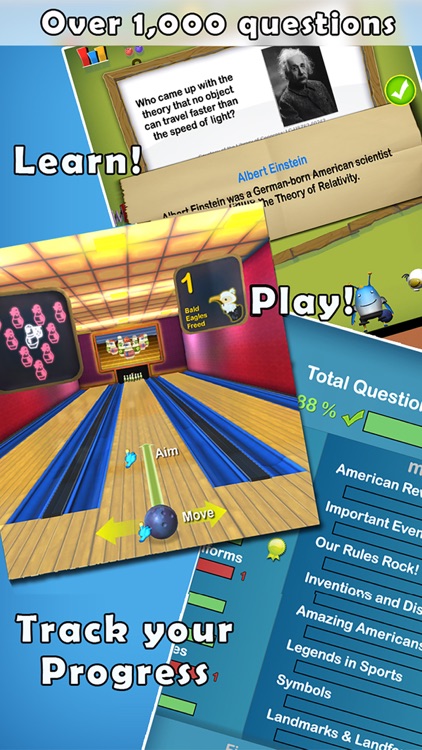 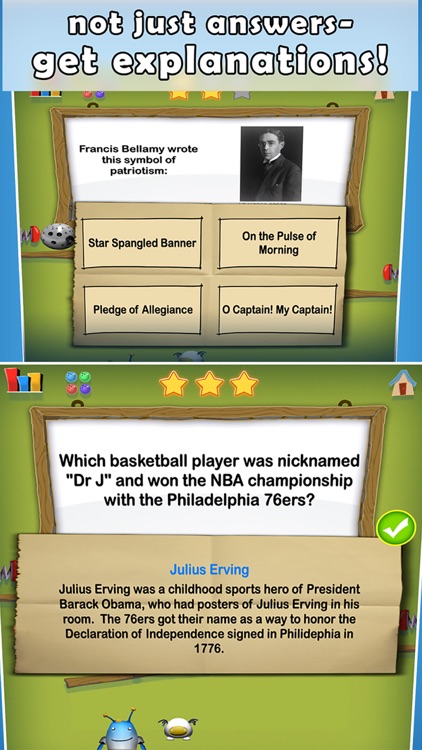 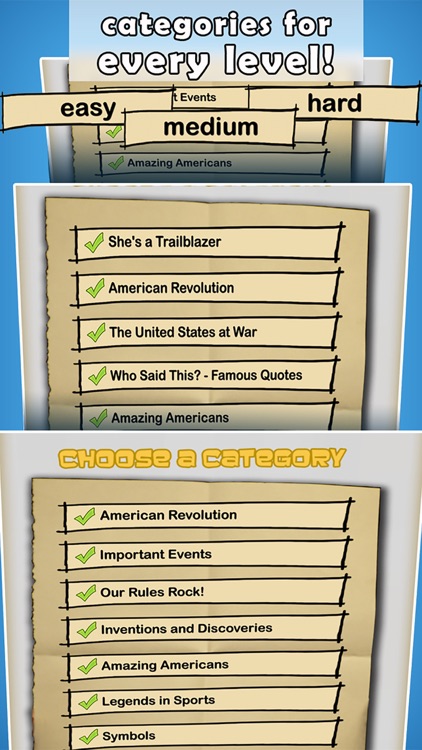 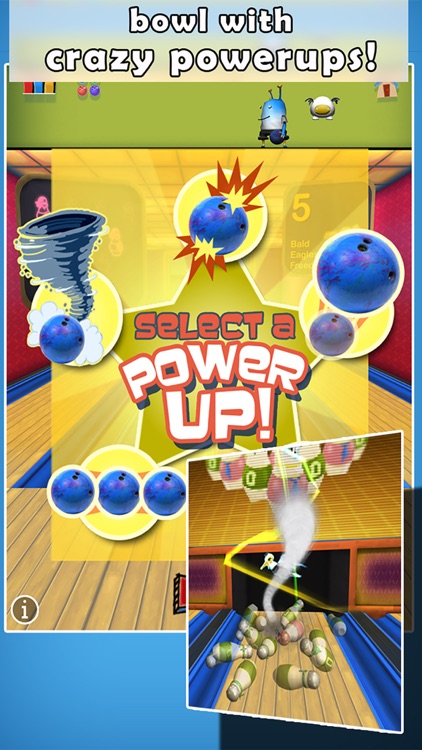 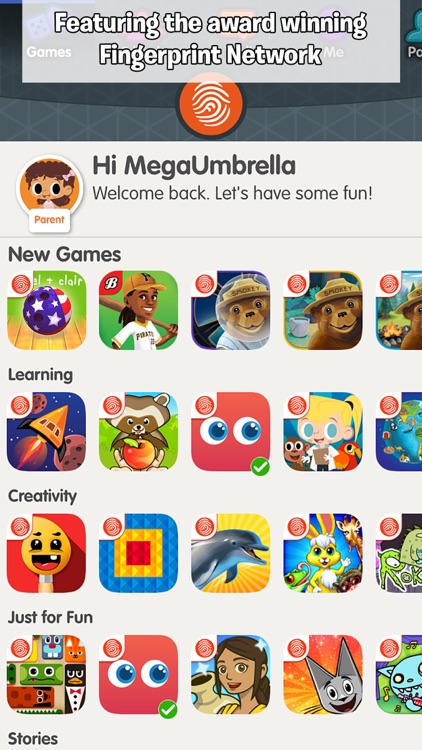 Ansel and Clair: American Bowl is now a part of the Fingerprint Network for learning and play!

Join Ansel, the friendly intergalactic photographer from the exotic planet Virtoos, and Clair, a brilliant Virtoosian robot as you test your historical and cultural knowledge while playing a fun and unique bowling game!

Ansel & Clair: American Bowl celebrates America and Americans from all walks of life in an app that combines learning with a fun bowling game.

Here is what reviewers had to say about other Ansel & Clair apps:
“This is one of the best educational apps for kids on the iPad” – USA Today
“Great fun for kids, and very educational” – Wired / Geekdad
“A hidden gem! This magnificent-looking app takes kids on a magical learning adventure through Africa" - Commonsense Media
“One of the BEST apps I have seen. I am truly amazed” – iPad Curriculum
“Incredible educational app…The students gave the app an initial road-test last week and I haven’t been able to get them off since!” – Teachers With Apps

Ansel & Clair: American Bowl is part of the Fingerprint Network of games for Learning and Play. Fingerprint offers a range of features to support the whole family including:

- A Shared Family Account makes it easy for kids and parents to share a device and allows parents to track the game play and learning of multiple children under a single account.

- In-App messaging lets kids and parents to send one another fun and encouraging messages.

- A curated Game Catalog suggests new Apps based on your child's interests and learning levels. 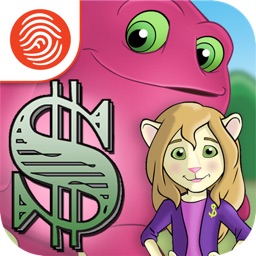 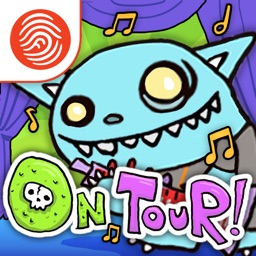 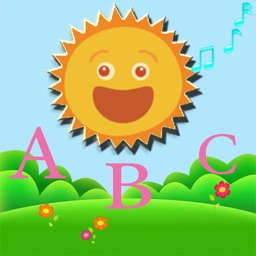 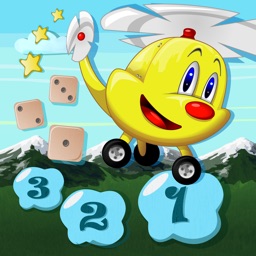 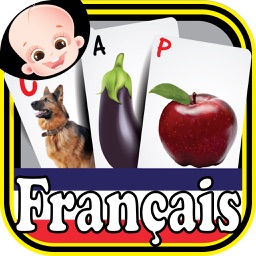 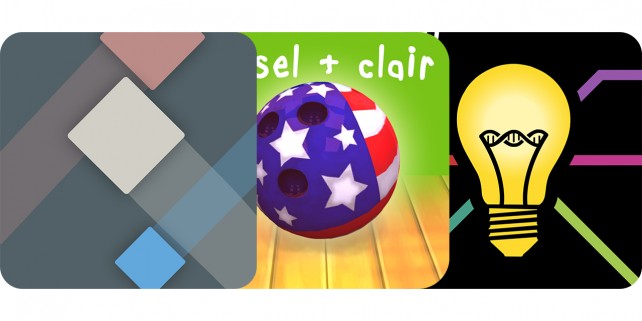 December 21 Casey Tschida
Nothing found :(
Try something else