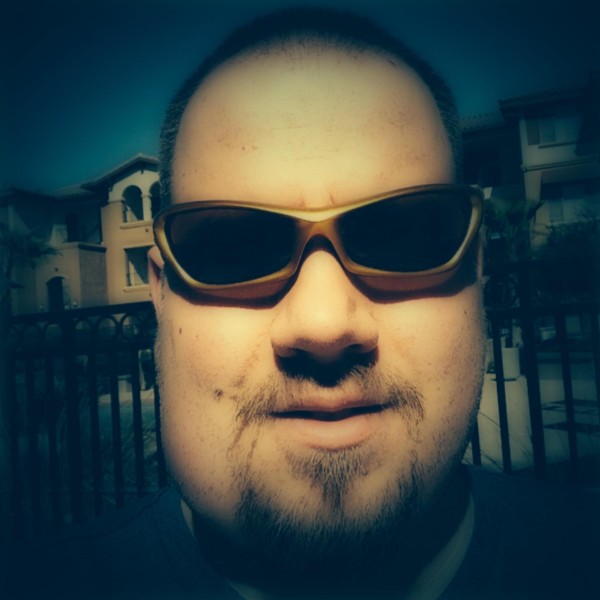 Graduated from a central MN technical college with a degree in computer support and network administration before going on to owning his own, successful computer repair business for a solid 7 years. He now finds himself in a more leisurely lifestyle but still finds time to check out and keep up with the latest tech, and only ignores it when on the beach.
Latest from Casey
Music 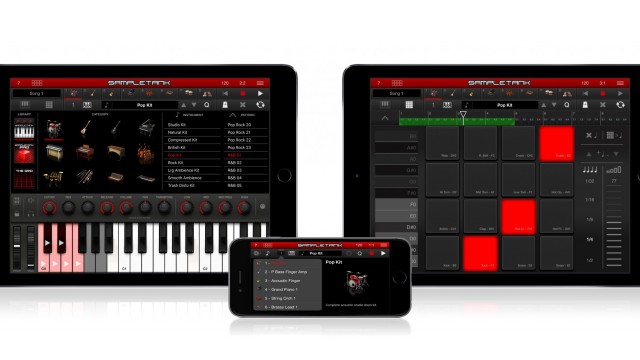 The instrument and groove sound workstation gets an overhaul, and you could win a copy to celebrate. 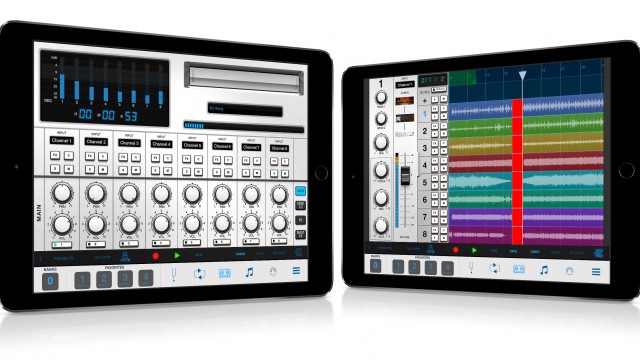 The professional audio app gets new features and we’re celebrating with a giveaway. 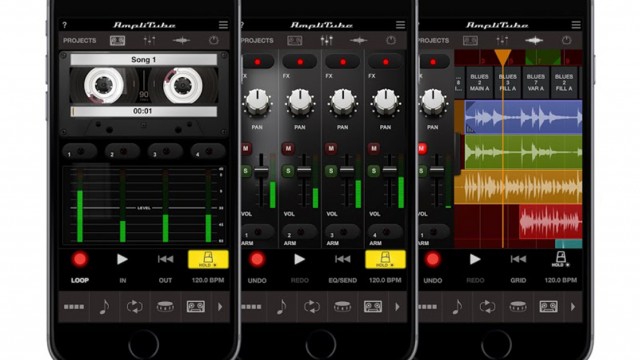 Guitarists, sign up for our latest giveaway to win AmpliTube MESA/Boogie

Don't miss the chance to get an app with a digital guitar amp collection, mobile recording studio, and more for free. 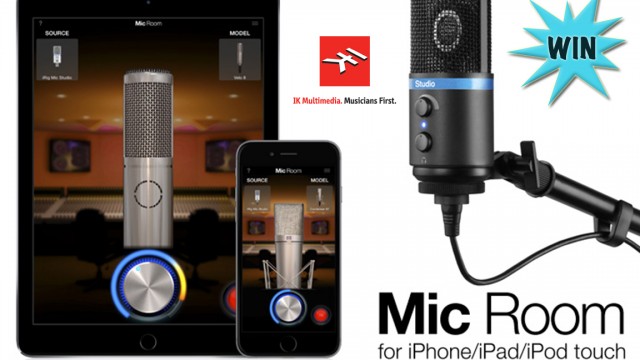 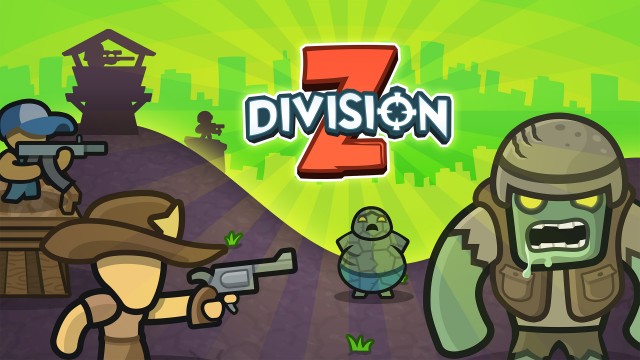 This March, join Division Z to take down zombies with a tactical tower defense

Prepare for the cartoon-style conflict that will pit you against another onslaught of zombies. 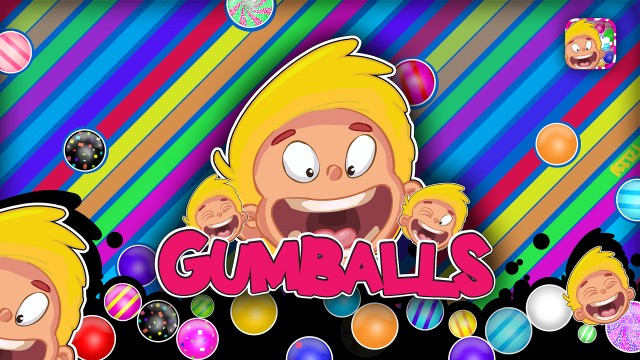 Feast your eyes on an upcoming puzzler that will constantly have you craving more. 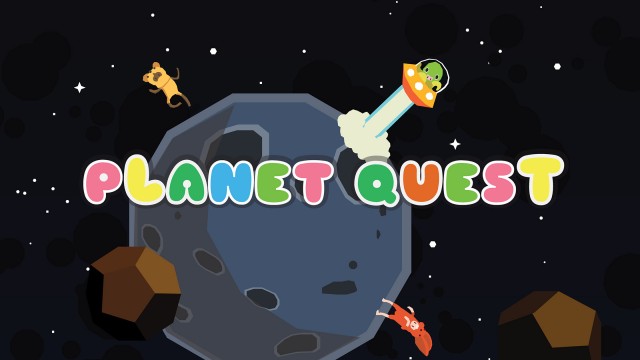 After only a glance, this retro-style, beat-driven music game of amusing animals and extraterrestrials is bound to draw you in. 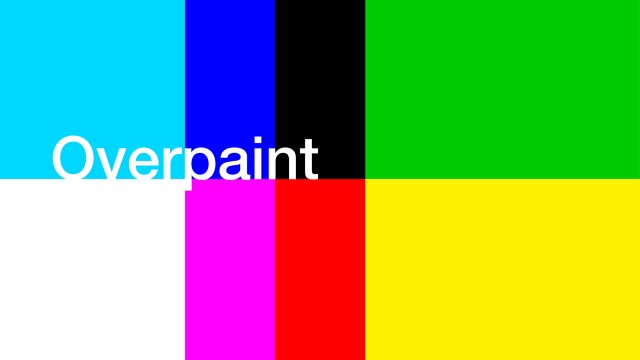 Discover an artistically unique puzzler that’ll captivate you with a colorful challenge. 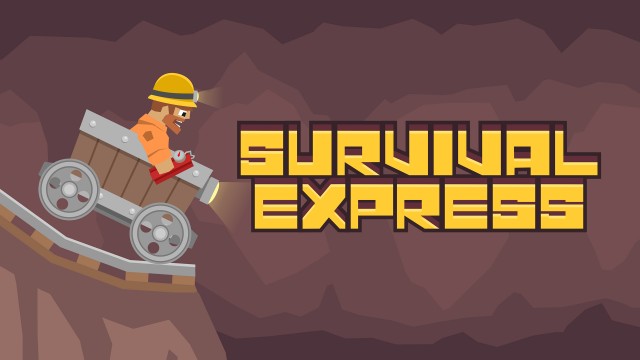 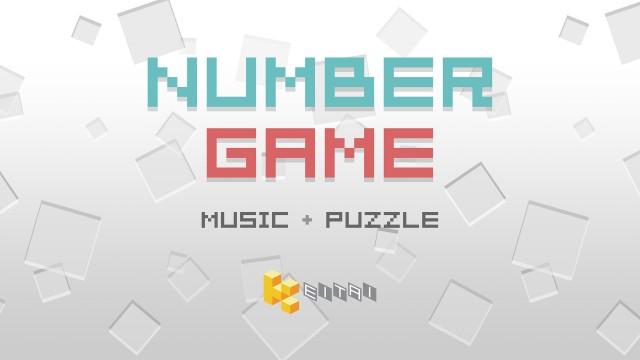 Discover a game that turns the simple task of counting and number recognition into a high-speed tapping conundrum. 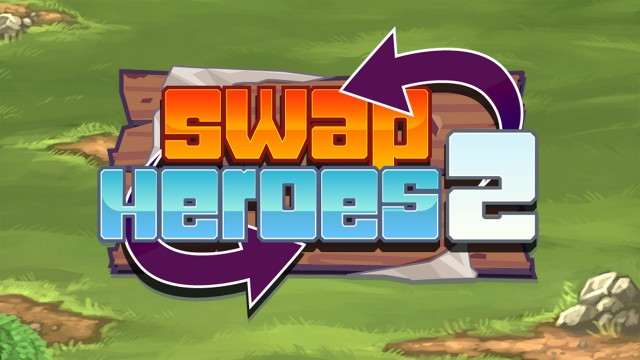 Check out the trailer and more for the second stage of the retro-style pixelated role-playing game before its iOS release later this month. 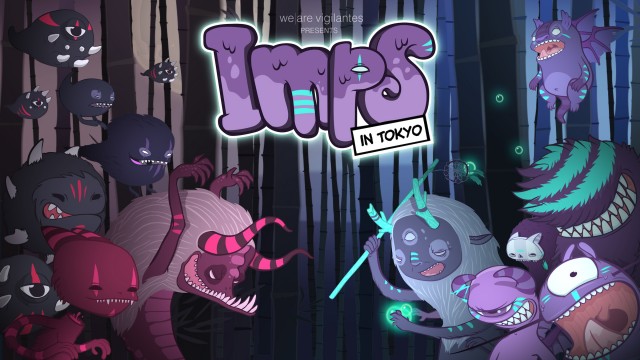 Prepare to embark on a journey to save the world with the Imps as their action-packed, story-driven arcade game nears its exclusive release on the App Store. 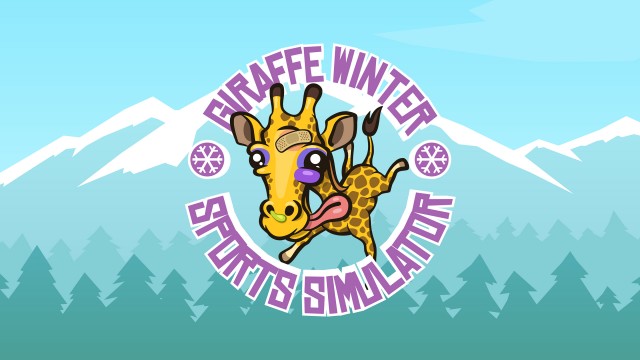 If the image of a giraffe going over a ski jump gives you the giggles, then this is one game worth trying. 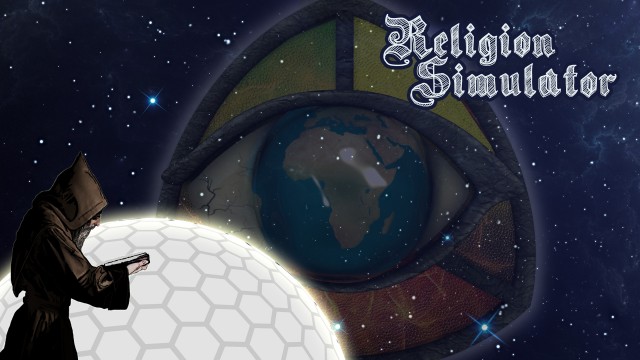 This February on iOS, strategically span the globe in Religion Simulator

Strategy game fans, get ready for an experience that allows you to span an ideology over the world. 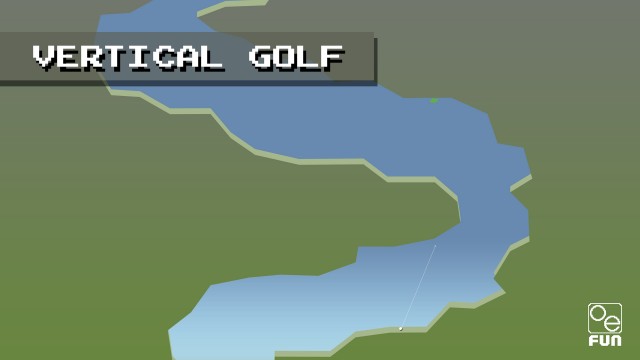 Vertical Golf turns the classic sport into a new challenge

Try your finger at a golf game that puts a fun spin on the traditional sport of trajectory. 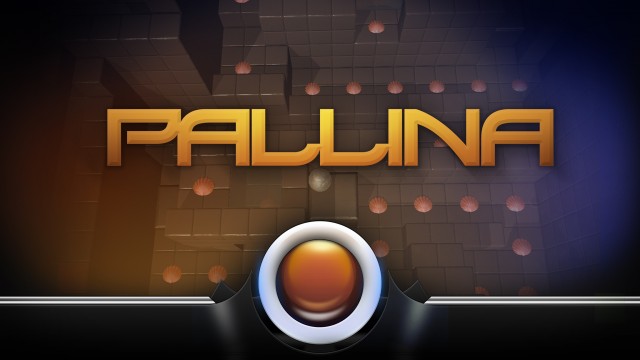 Physics-based puzzler Pallina rolls onto the App Store this February 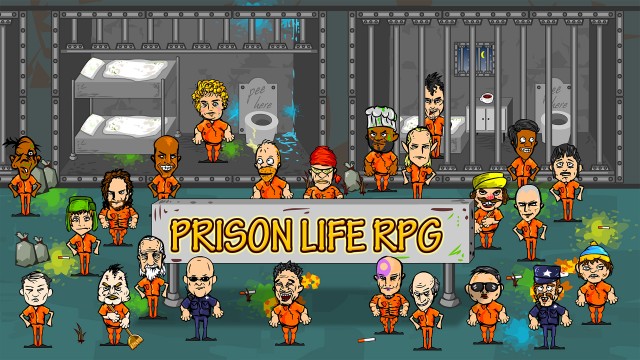 Preview the Prison Life role-playing game, and get notified upon its release. 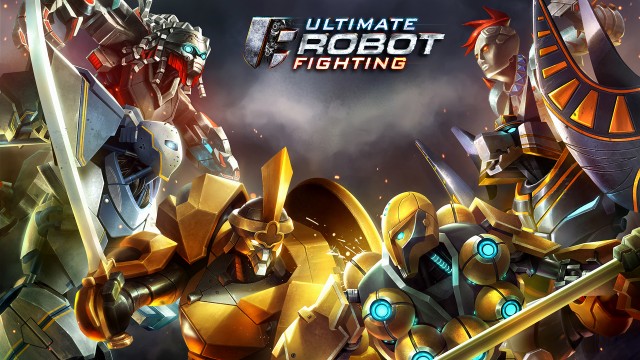 The ultimate simulated robot fighting experience is coming to iOS later this month, and here’s your ground floor pass. 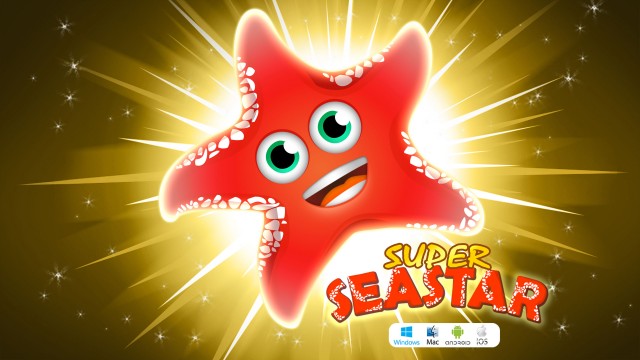 Get a glimpse into the amazing journey of Super Sea Star, plus be notified upon the game’s release. 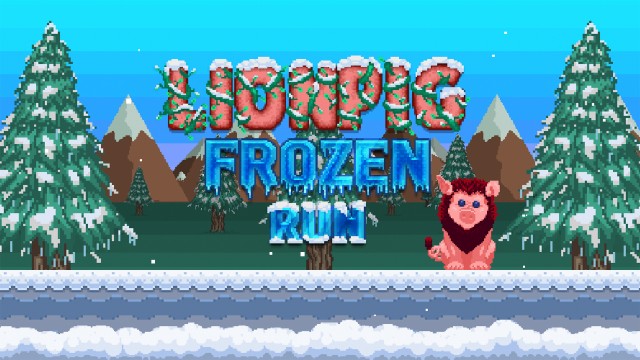 Lion Pig: Frozen Run is on a path to bring more endless running to iOS

See a snippet of the Lion Pig’s next adventure, plus get notified when you can join in. 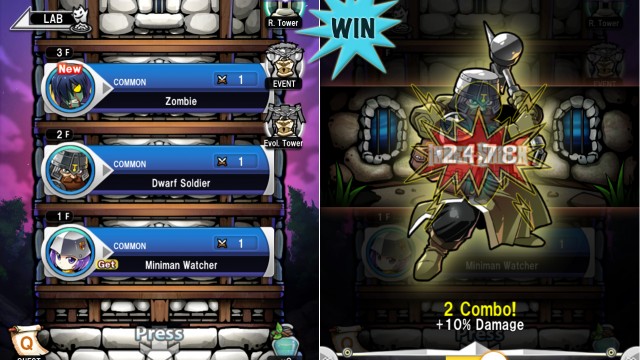 Here's your chance to win a $10 iTunes gift card! 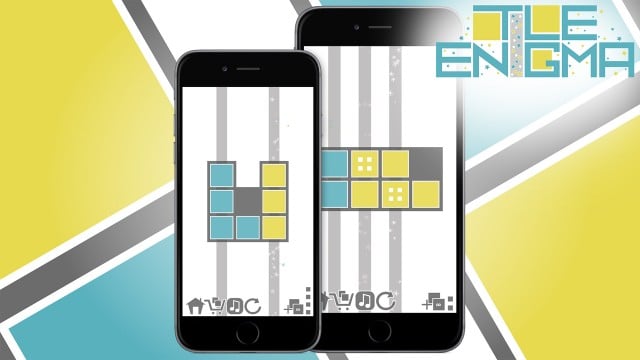 Upcoming puzzler Tile Enigma is about sliding and striping to serenity

Learn about the calm, yet stimulating power of Tile Enigma, plus get notified upon the game’s release. 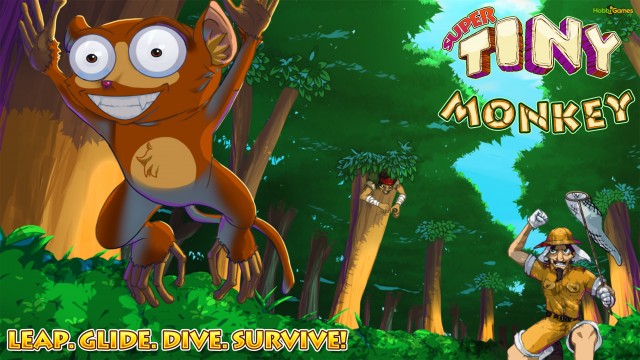 Discover what big adventure awaits Super Tiny Monkey, plus get notified upon the game’s release. 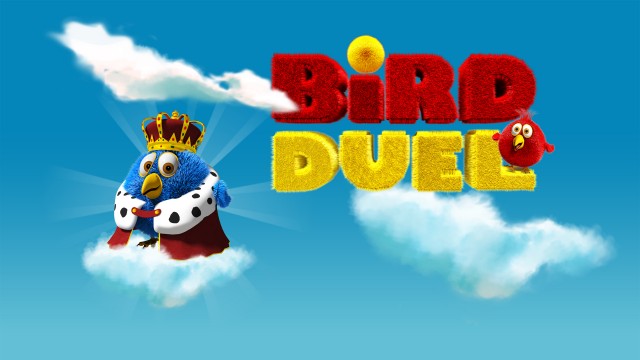 The endless flapping action of Bird Duel commences for iOS on Dec. 11

Discover the feather-filled fighting action of Bird Duel, plus get notified upon its release.

November 20 Casey Tschida
OLDER POSTS
Nothing found :(
Try something else