It's never too late to expand your horizons, challenge yourself, and bridge the gap to another culture with Arabic Alphabet! 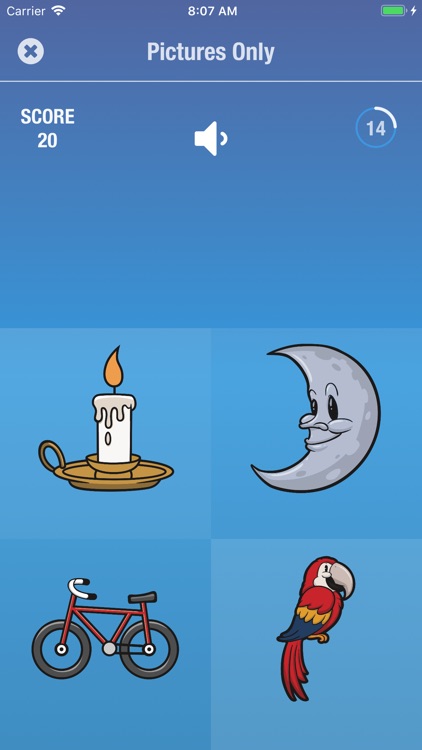 Arabic Alphabet is $0.99 but there are more add-ons 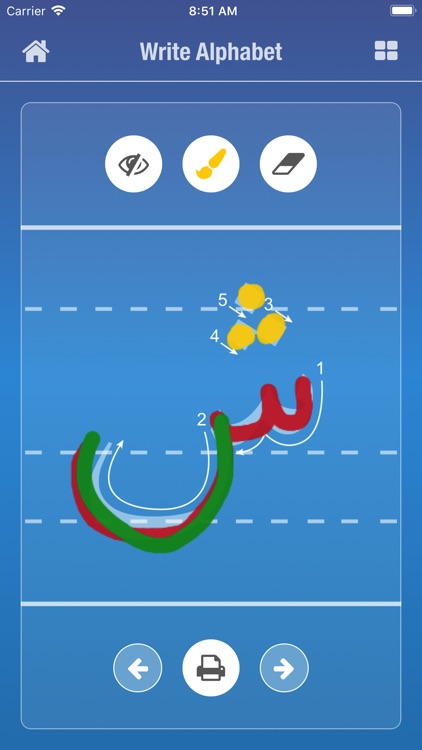 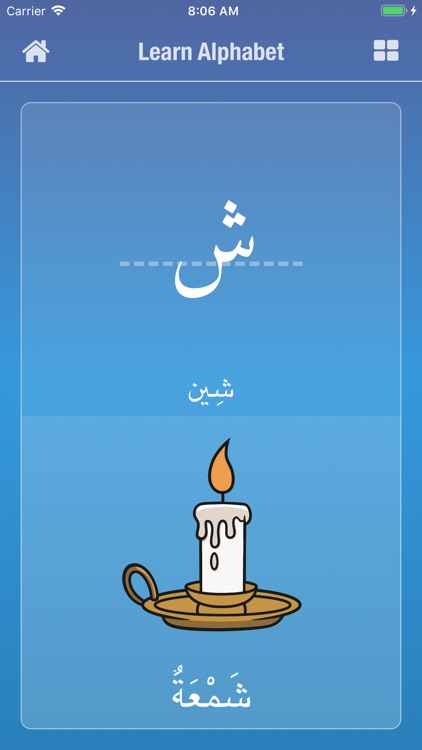 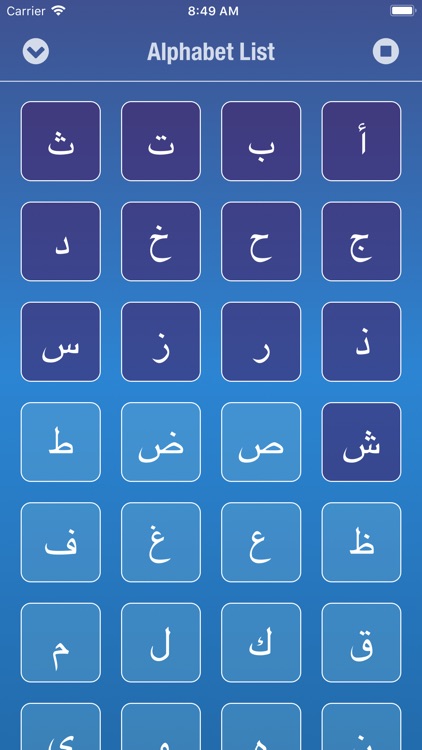 It's never too late to expand your horizons, challenge yourself, and bridge the gap to another culture with Arabic Alphabet!

Arabic Alphabet teaches you the foundations of Arabic in a fun and unique way. For each letter you will be able to:

Arabic Alphabet is not only fun, but it's also accurate because it was developed by a native Arabic speaker, and all audio samples were recorded by a college professor of Arabic.

"I was born and raised in Morocco with Arabic as my language of origin. When I moved to America, I wanted to be sure that I didn't lose my identity and my culture. After my first son was born, this became even more important to me as I want him to understand the importance of his heritage. I developed Arabic Alphabet so that adults and children alike could have a fun way to accurately learn the foundations of the language. I hope you enjoy it!" —from the developer

We have finally added two in-app upgrades, so that you can expand your learning:

• The Write feature which allows you to “finger-write” on the screen so that you can memorize and perfect the strokes for each character.
• The Quiz feature which will help you put everything you’ve learned to the test.    With a little practice, you’ll learn to recognize and write the Arabic Alphabet in no time! 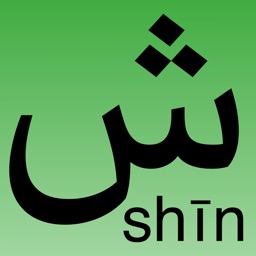 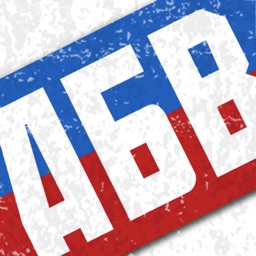 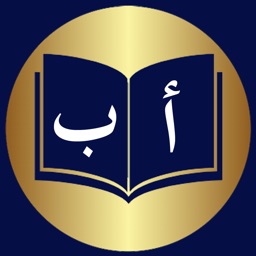 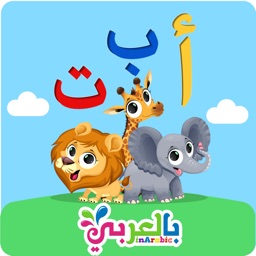 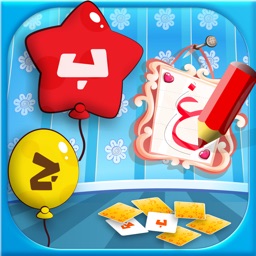 ARAPPDEV
Nothing found :(
Try something else