ARuler lets you measure areas, volumes, height, and distances between objects. Start measuring with a tap and save your measurements as images. The app supports both metric and imperial units. 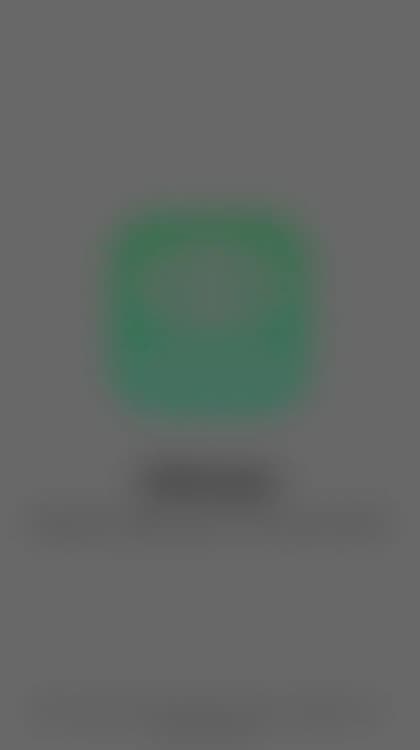 Measure everything without even moving. 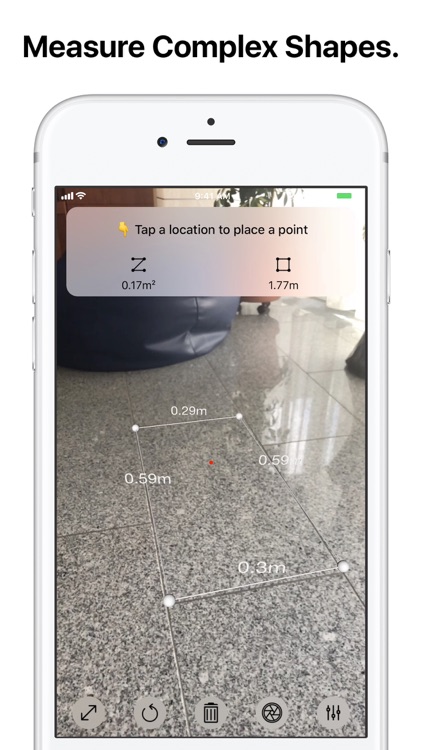 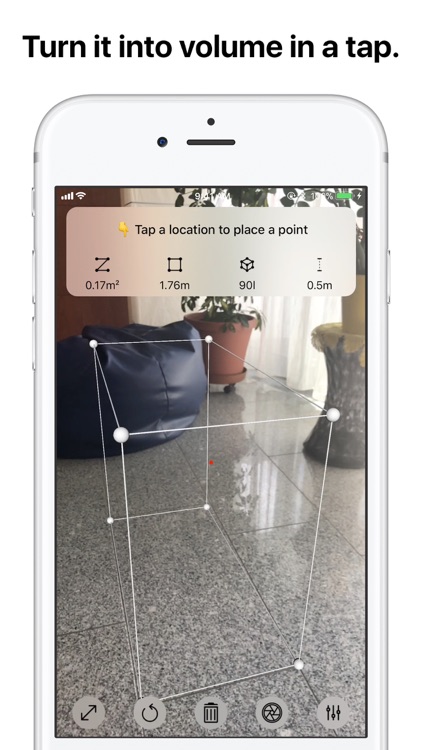 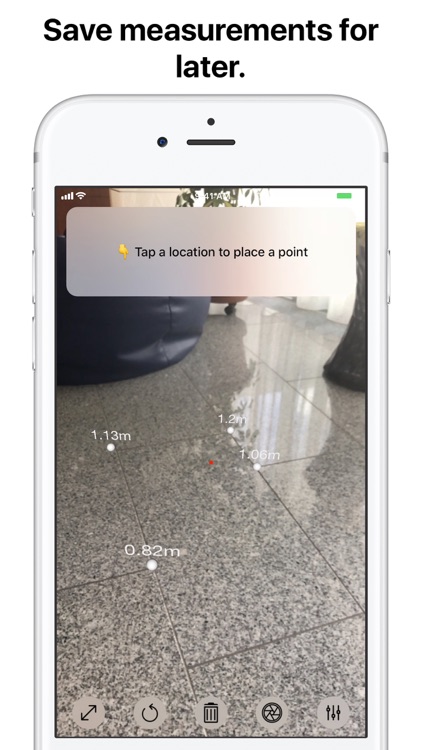 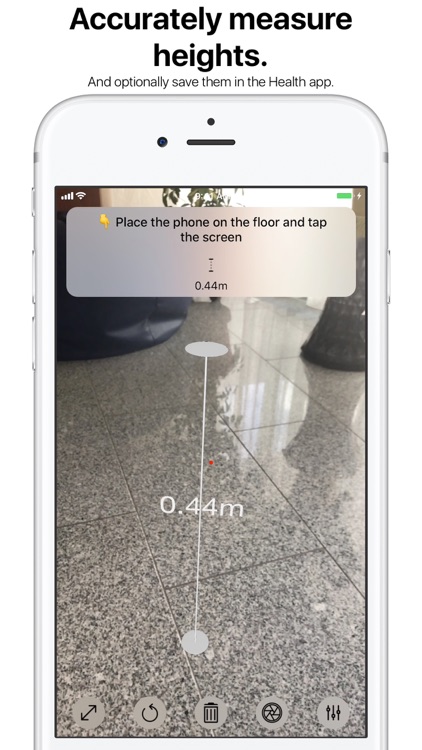 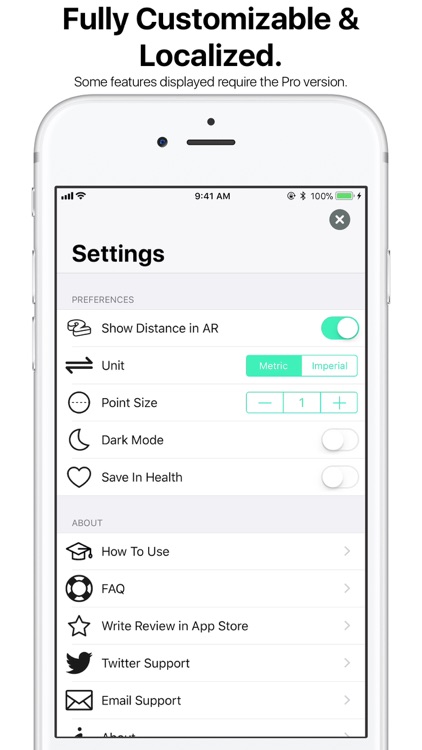 Measure everything without even moving.

ARuler uses augmented reality to allow your device to measure distances between the points you place in the real world. You just have to tap where you want to start measuring and tap when you are done. That's it, the distance between the points will be shown.

ARuler also allows you to measure areas, volumes and even your height.
Save your measurements as pictures to keep them for later use.

Some measurement modes and features are only available in the Pro version.

ARuler optionally integrates with the Health app to save the measured height. 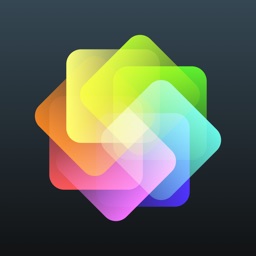 Made by Windmill, LLC 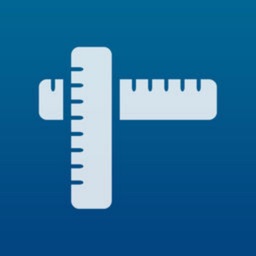 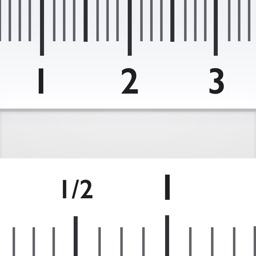 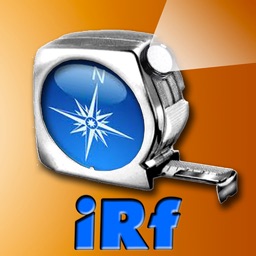 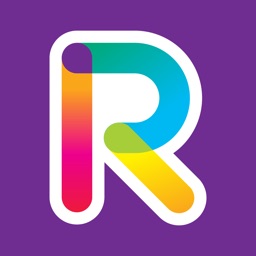 Show Off Your Skills with These Do-It-Yourself Apps
Spruce Up Your Space with Apps That Use ARKit
Nothing found :(
Try something else