AstroWorx Astrology - THE Astro application for individual natal charts and many other chart types! 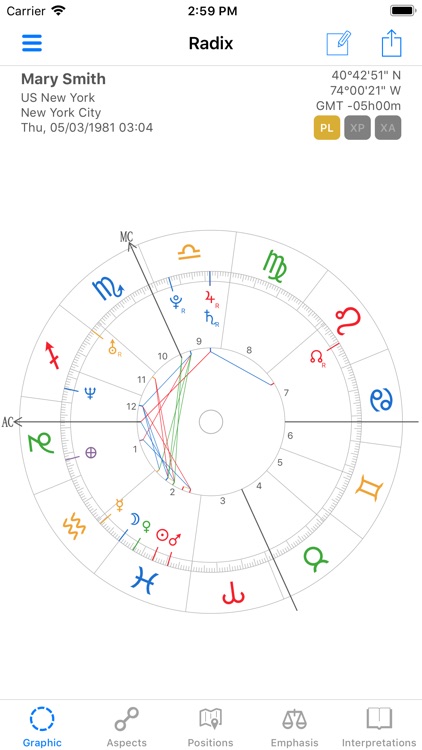 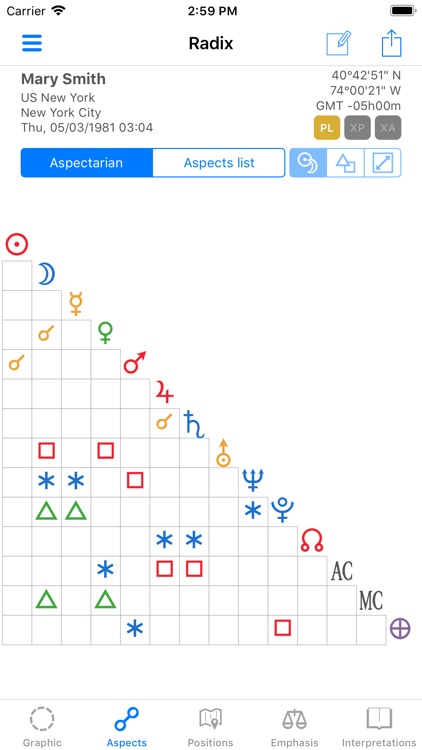 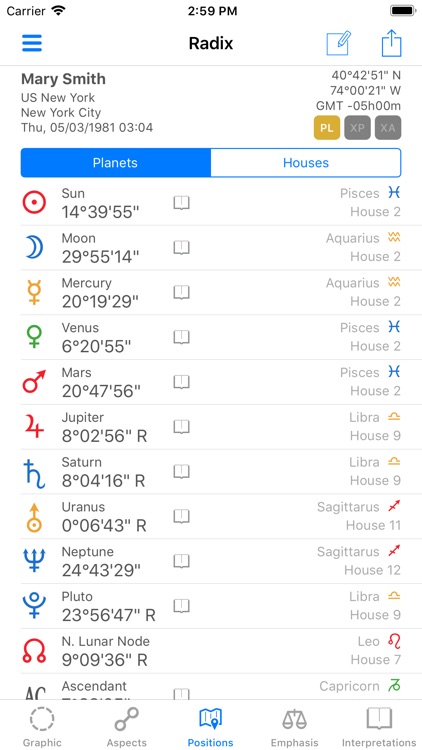 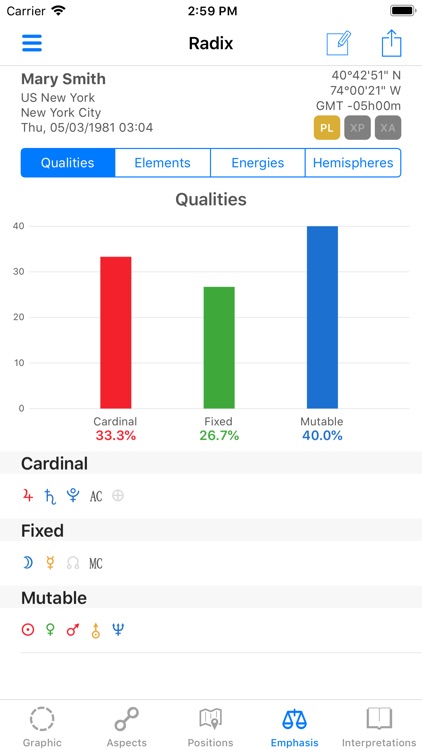 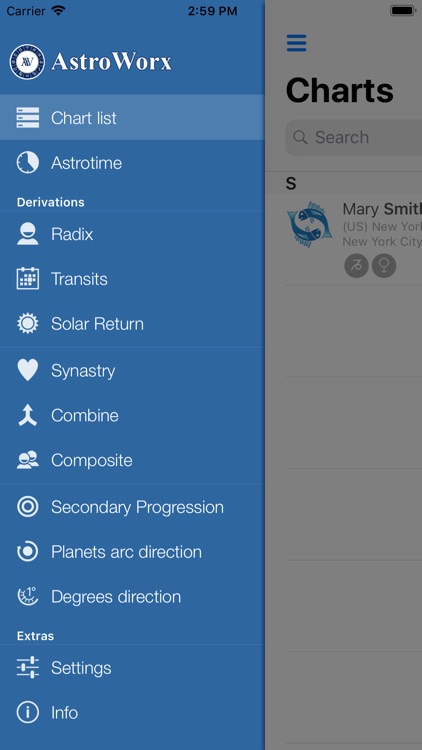 AstroWorx Astrology - THE Astro application for individual natal charts and many other chart types!

With AstroWorx you get an extensive application for Astrology - ideal for the ambitious amateur astrologers or seriously interested people who want to delve deeper into astrology.

Displayed information:
• Chart/Radix drawing
• Aspects as an aspectarian graphic and as a sortable list according to planets, aspects or orbis size
• Positions of all stars separated as planets and houses
• Distribution of the stars in qualities (cardinal, fixed, mutable), energies (male, female), elements (fire, water, earth, air) and quadrants/hemisphares

Import / Export functions:
• Share charts as PDF (interpretation texts can not be printed, e-mailed or exported)
• Chart graphic export
• Import or export charts as an AAF file (Compatibility with every astrology program can not be guaranteed)


AstroWorx is no ordinary "Astrology-App". No general texts as they are known from newspapers. Your zodiac sign is more than just Aries, Cancer or Libra. Ascendant, Moon, Mercury , Moon, Venus and Mars describe the facets of your personality. Also the positions of Jupiter, Saturn, Uranus, Neptune and Pluto in your natal chart are crucial for certain character traits and behavior patterns. The astrological individuality of each single personality is created by the distribution of planets in the astrological housesystem. Get into the world of astrology! 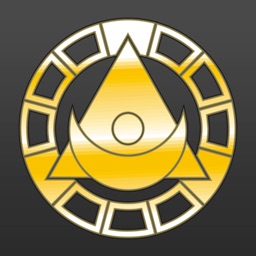 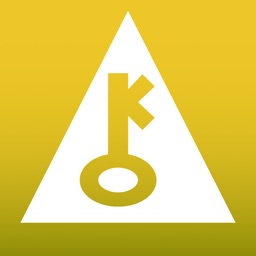 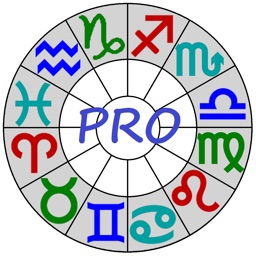 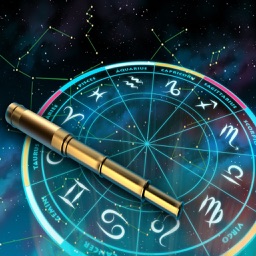 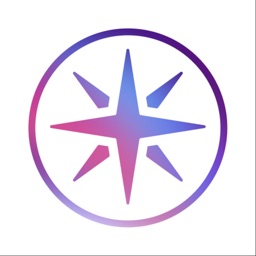 Starwise Co.
Nothing found :(
Try something else