GALIASTRO - Your app for individual natal charts and many other chart types! 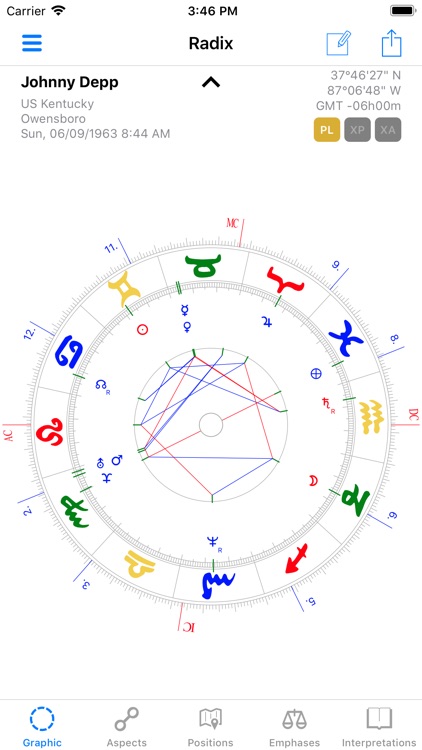 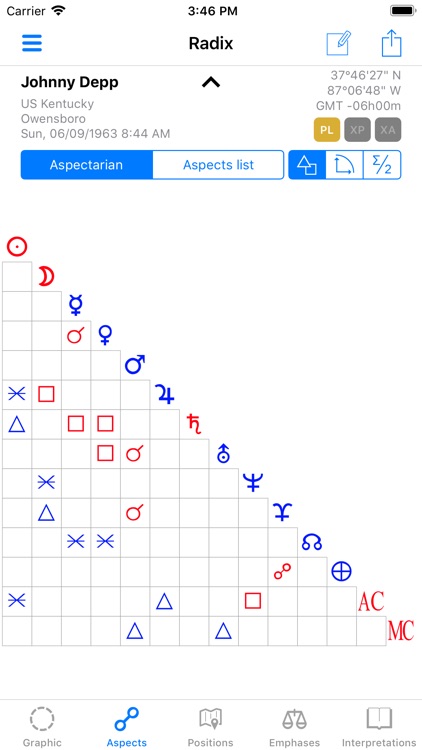 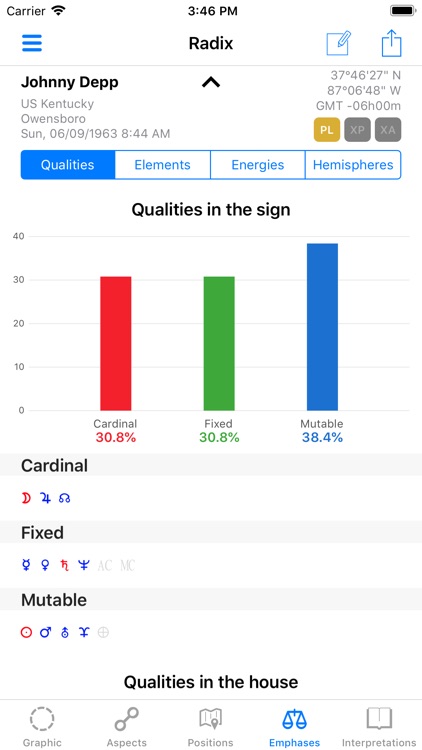 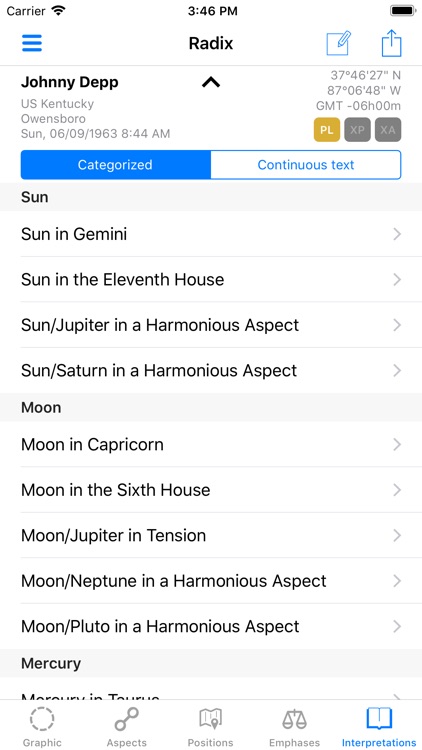 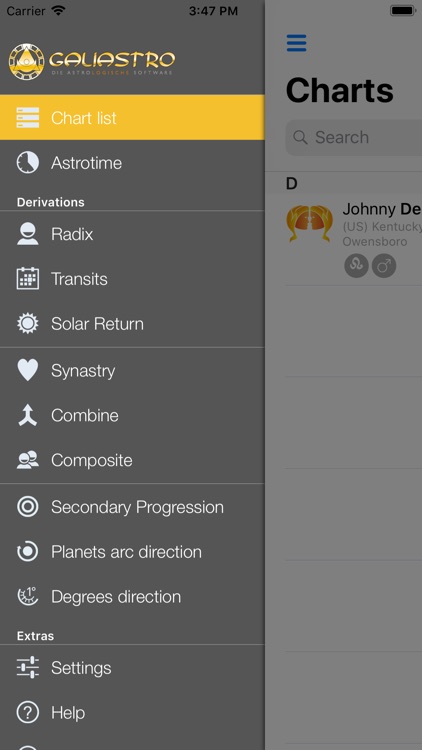 GALIASTRO - Your app for individual natal charts and many other chart types!

Displayed information:
• Chart/Radix drawing
• Aspects as an aspectarian graphic and as a sortable list according to planets, aspects or orbis size
• Positions of all stars separated as planets and houses
• Distribution of the stars in qualities (cardinal, fixed, mutable), energies (male, female), elements (fire, water, earth, air) and quadrants/hemisphares

Import / Export functions:
• Share charts as PDF (interpretation texts can not be printed, e-mailed or exported)
• Chart graphic export
• Import or export charts as an AAF file (Compatibility with every astrology program can not be granted)


This app is a mobile version for iPhone and iPad from GALIASTRO, the astro-logical software. It is independent of the previous GALIASTRO programming, therefore certain functions are not identical, but the core is the same: high-quality calculations for the basic functions of astrology. Orbs tables, emphasis can be customized in the value range of 0-10. GALIASTRO is also available as Windows software in various versions. 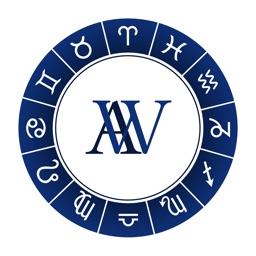 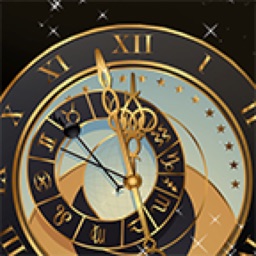 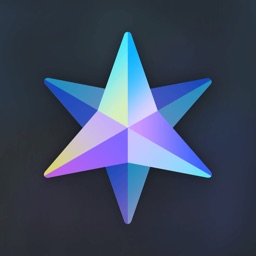 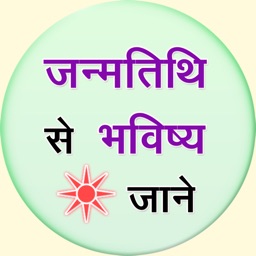 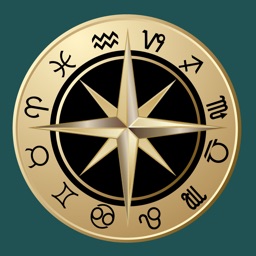 Arturo Roberto Barreda Westphal
Nothing found :(
Try something else