"Beautifully, executed iPad Game - perfect for a five munute dip plus its a real challenge too"

"Baby Nom Nom!" Helping vulnerable children all over the world. Find out more in game....

Baby Nom Nom is a uniquely devious puzzle game that will set you're brain 'spinning'. So...what’s the game?

Baby Nom Nom's dinner is trapped in the maze!! Why? Who cares?

It's your job to free the rice from the maze feed him before the clock runs out. Using the a single finger all you have to do is spin the maze and guide the rice out into Baby Nom Nom's bowl. Sounds simple enough? Don’t you believe it....

Collect the bonus fruit on the way and do it as fast as you can to get the highest scores! Can you get three stars on every level?

Use the Clock-stopper power-up to give you more time or the Super Bowl if you keep dropping the rice on the floor! (or use them both together if you're obsessive about being top of the high score leader boards on Game Centre).

All In-App Purchase and purchases of the app itself will be donating to SOS Children's Villages so jump in and help out!

*Due to its mathematically intensive particle simulation, iPhone 3G/3GS/4 and iPod 4th Generation are not compatible with this app. iPhone 4 WILL function but performance is below our desired standard* 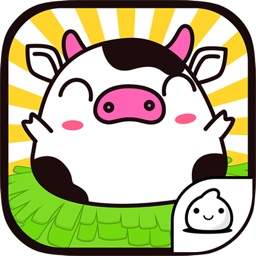 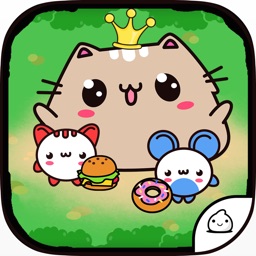 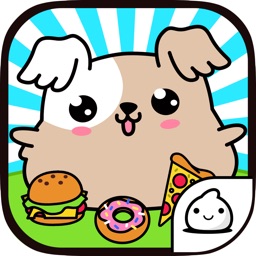 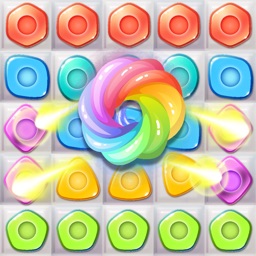 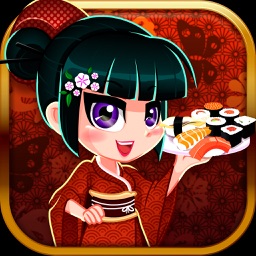 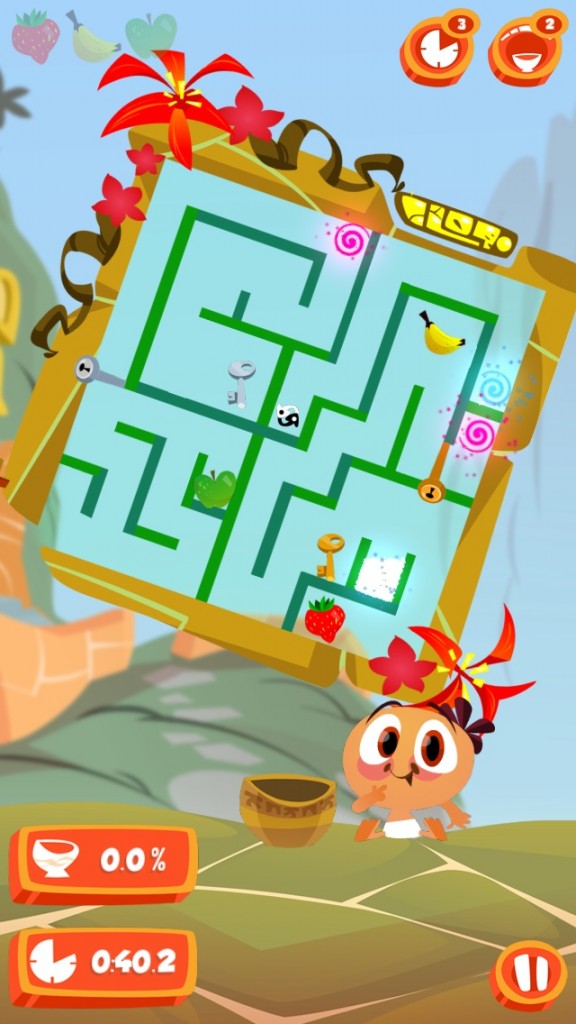 Baby Nom Nom Is Hungry And Needs Your Help Getting Food

Feed this little tyke before he loses his cool.

August 1 Lory Gil
Nothing found :(
Try something else