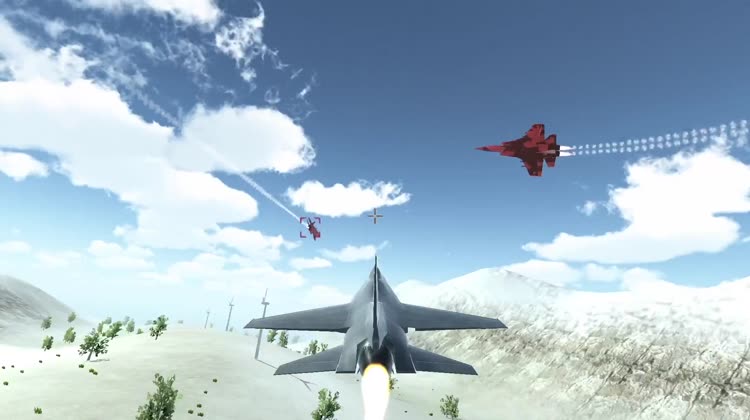 Battle 3D is FREE but there are more add-ons 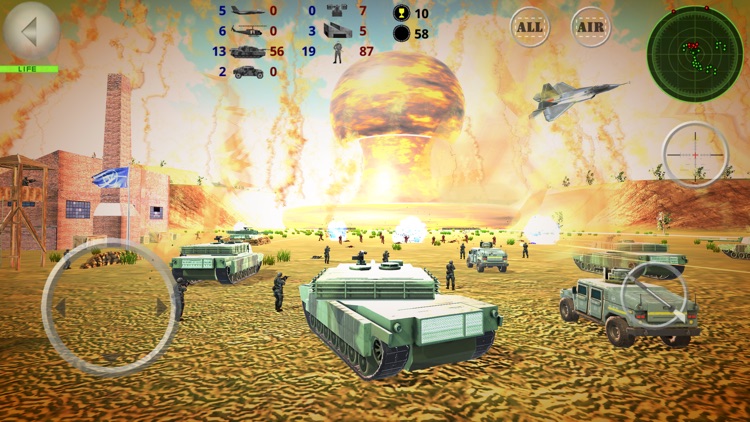 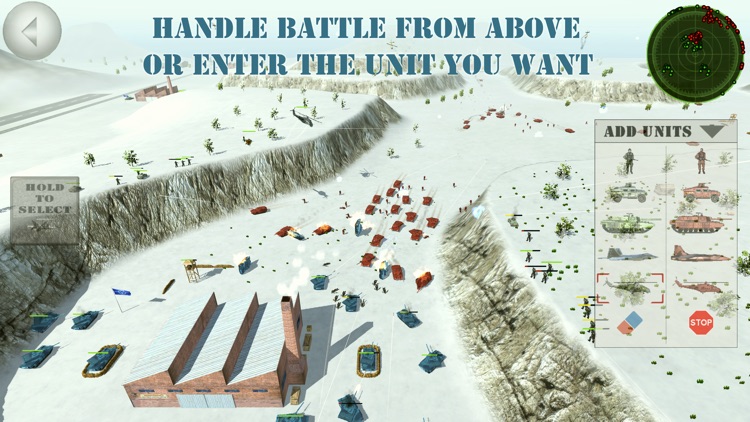 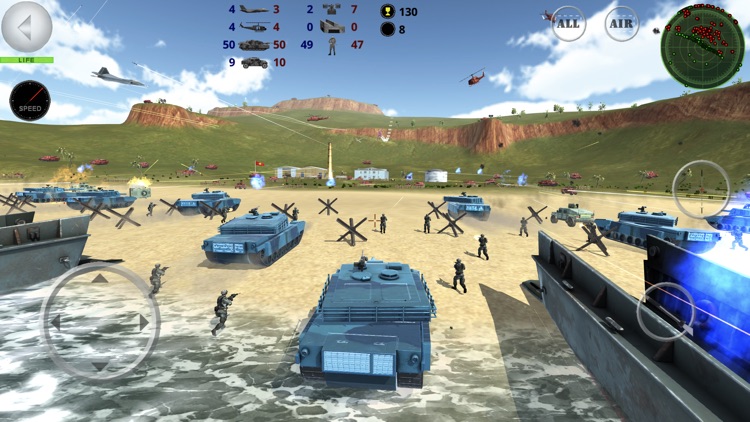 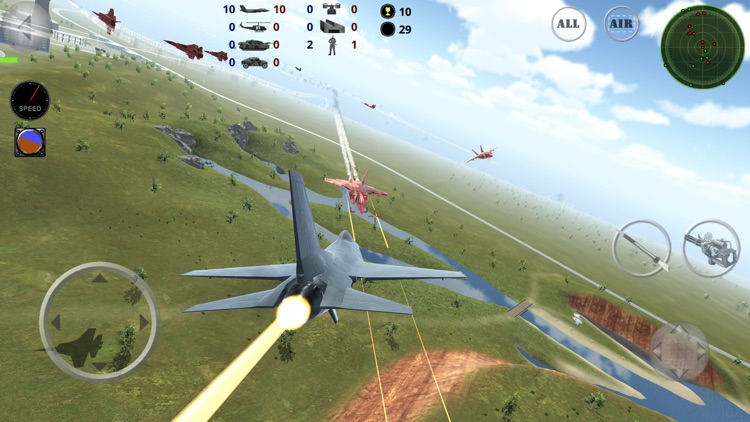 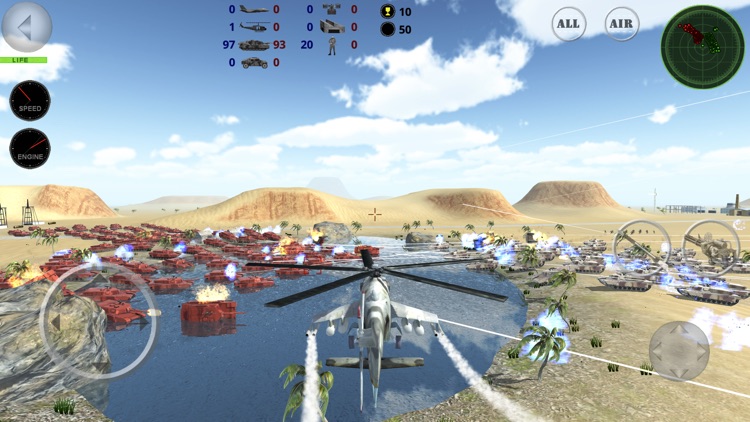 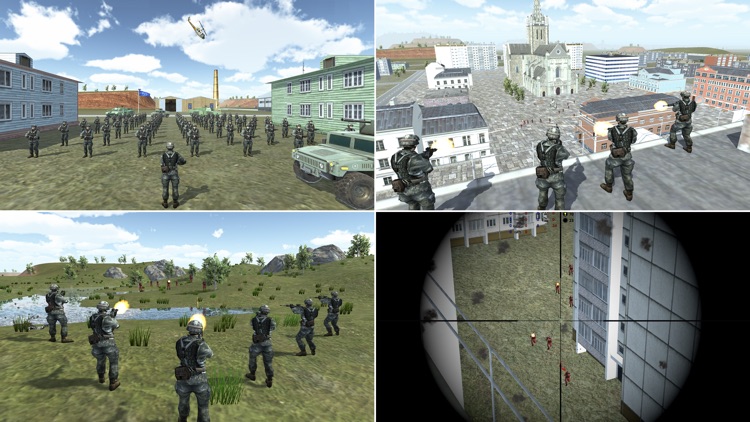 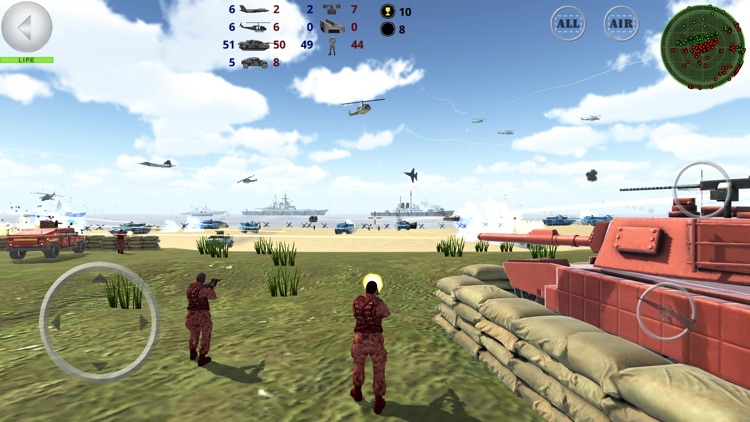 Command great battles with large numbers of soldiers, jeeps, tanks, helicopters, aircrafts and other units.
You can control all units from above or control individually the unit that you select.

Complete mission editor where you can design your own battles, selecting the number of soldiers, jeeps, tanks, helicopters, aircrafts, factories, type of terrain and much more.

New: Tactical nuclear weapon, with great destructive power. Use it against large concentrations of enemy tanks or against their main industrial zone.

Battle 3D is a very addictive game, you can not stop playing, moving your tanks conquering factories or surrounding enemy armies. 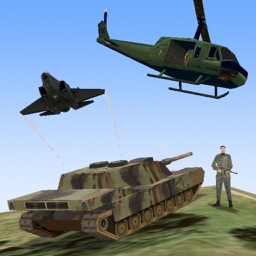 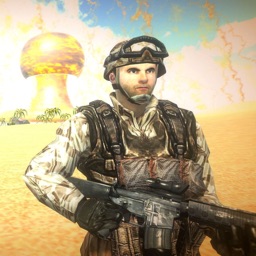 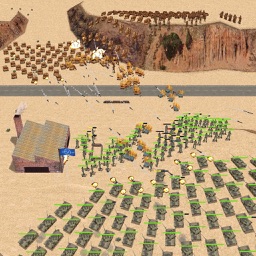 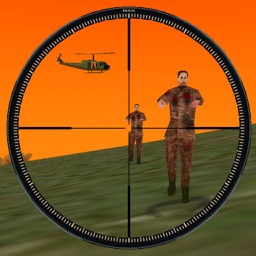 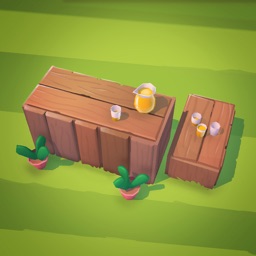 Texas PFCG Aplicativos Ltda
Nothing found :(
Try something else