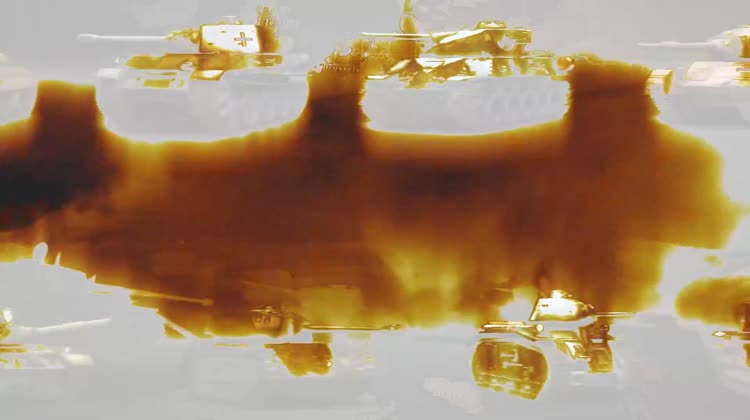 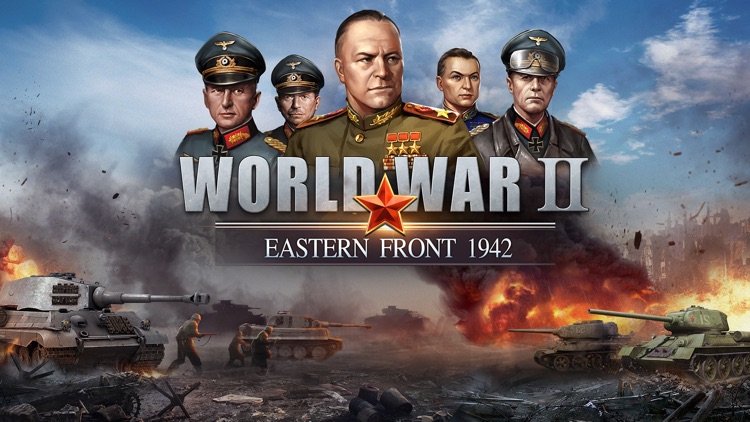 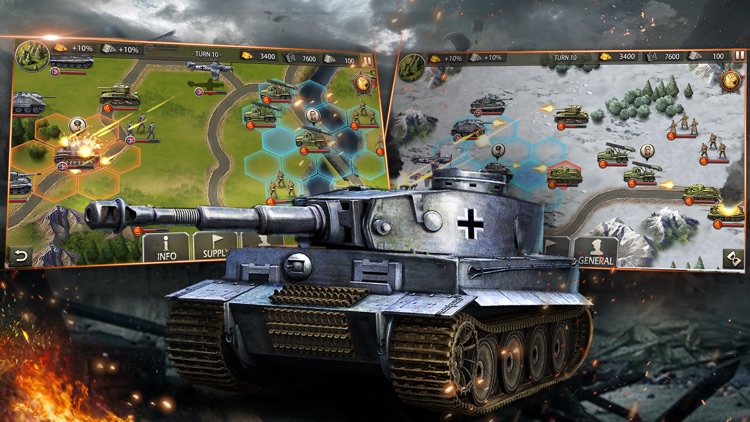 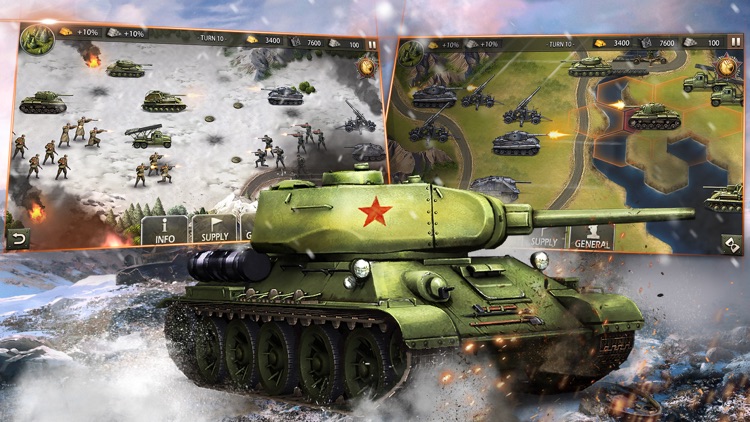 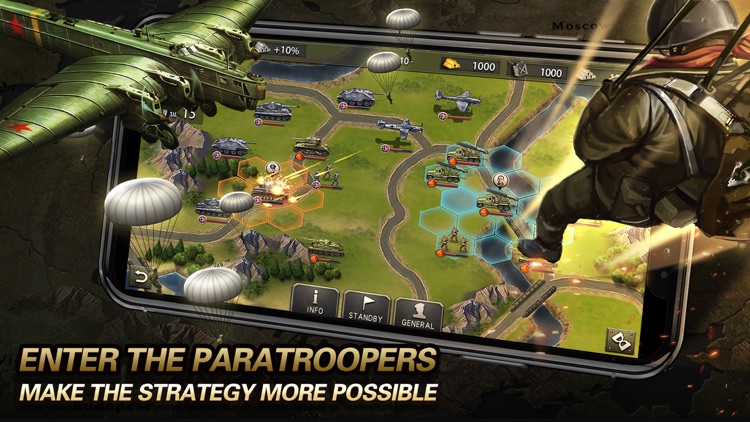 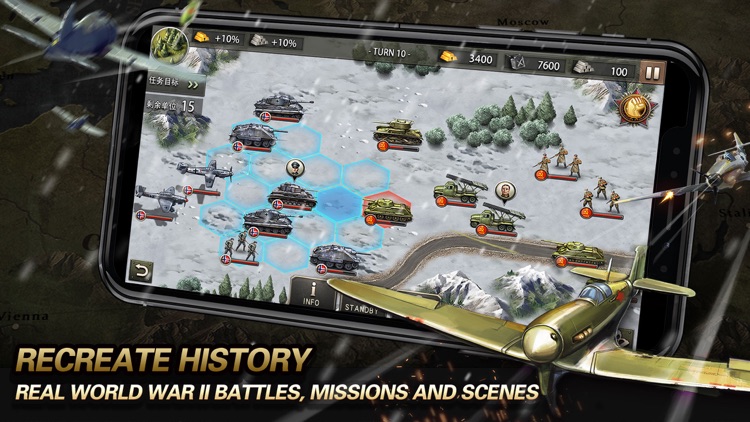 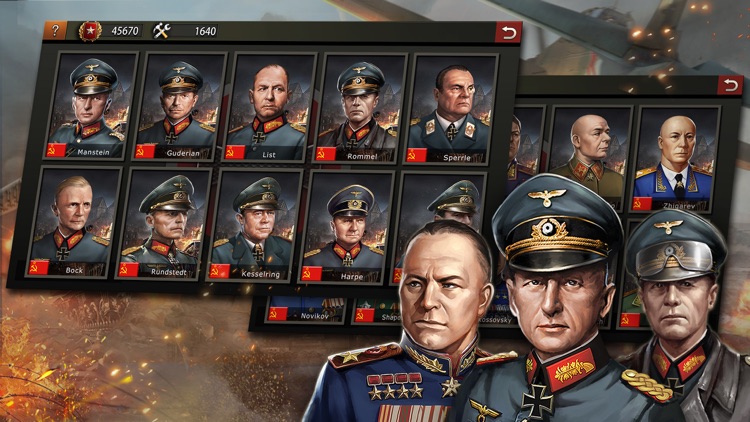 New sequel, free offline WW2 strategy game. Terrain and generals, arms, troops with any combination, so that all strategy can become possible!

>>> Legendary War of Soviet VS German:
Minsk Campaign, Kiev Siege, Leningrad Defense War, Moscow Defense War, Mars Plan, and Kurs War. And we will keep updating. Can you change the historical outcome of these wars.

>>> More innovative strategy design
> The fog of war. Be careful of the enemy's ambush. Of course, you can also use the fog to ambush the enemy.
> Add terrain constraints to simulate a more realistic battlefield. As a commander, you need to think more about terrain constraints
> Weather system to be updated. Will you make the same mistakes as the Germans.
> Production and construction, reasonable allocation of resources to win the war
> Morale system, surround more enemies as much as possible and weaken their morale
> More detailed help system to help you understand each function
> Rendering a more real atmosphere of WW2

>>> Tips:
> Building blockhouses at bridgeheads or other intersections can effectively block the enemy
> Protect your infantry. You need more infantry to lay mines, occupy towns and build fortifications.
> Maintain your morale and keep your troops out of siege
> The towed gun needs to rebuild its artillery positionafter moving, so it needs to wait for a round to attack
> Self-propelled gun are not tanks. Please don't use them to charge into the enemy ranks
> Katyusha rockets can scatter and provide covering fire
> Heavy tanks are the king of the battlefield. Please use them boldly
> Remember to log in to the game everyday to get every reward

>>> Write in the end, to every commander's sincerity.
> We will keep updating, but we need to wait patiently
> You can login your account to protect your data (next version update)
> We have better sound effects (solving the copyright problem)
> We hope to hear more suggestions from you and make this game better
> If you have any problems, please contact us and we will help you solve them

>>> In the five-year Soviet German War, there were more than one hundred battles and battles, and nearly 50 million people died as a result of this war.
May mankind cherish peace.
May we never experience war again. 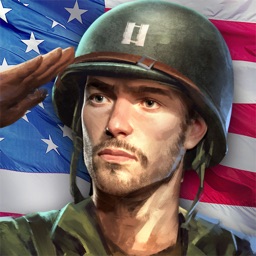 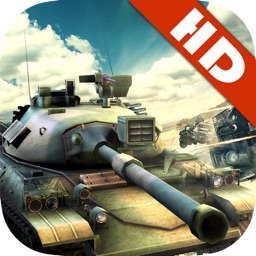 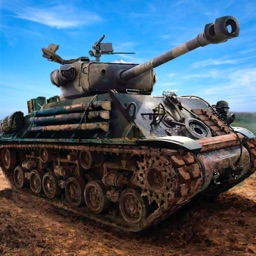 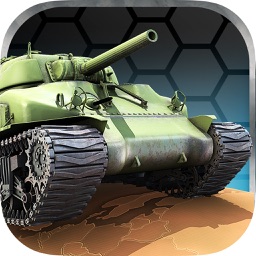 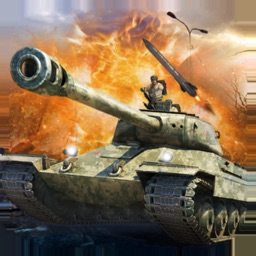 Muddy Apps
Nothing found :(
Try something else