SUMMER SALE! Only $0.99 for a Limited Time! "If Ted 2 married Call of Duty, Battle Bears would be it!" -TopFreeApps 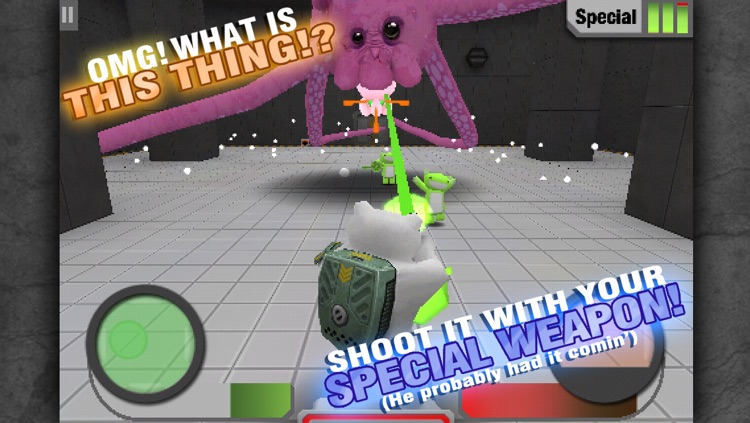 BATTLE BEARS is $2.99 but there are more add-ons 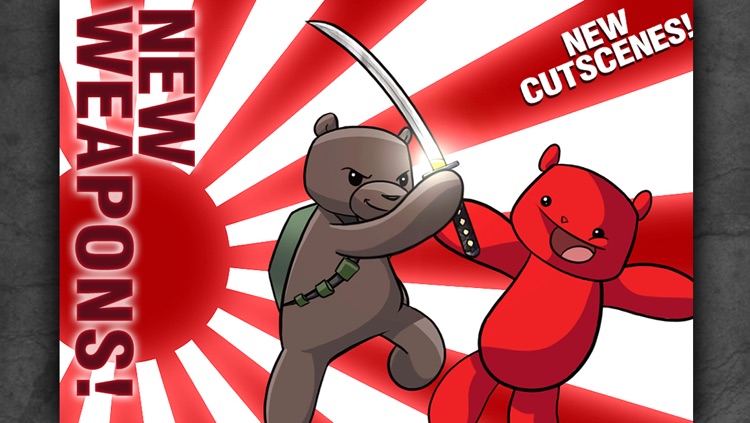 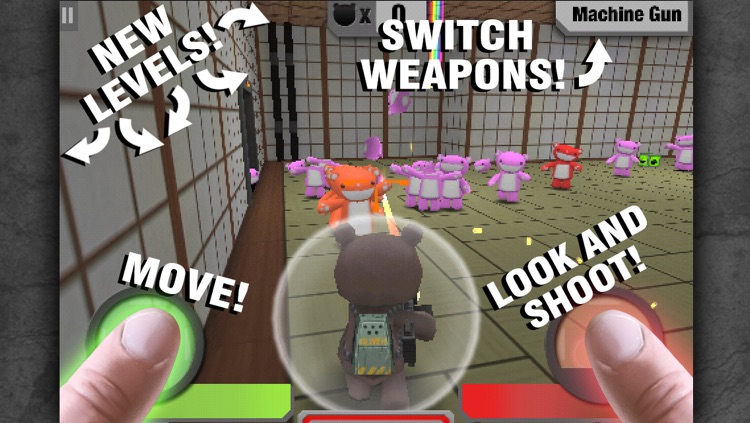 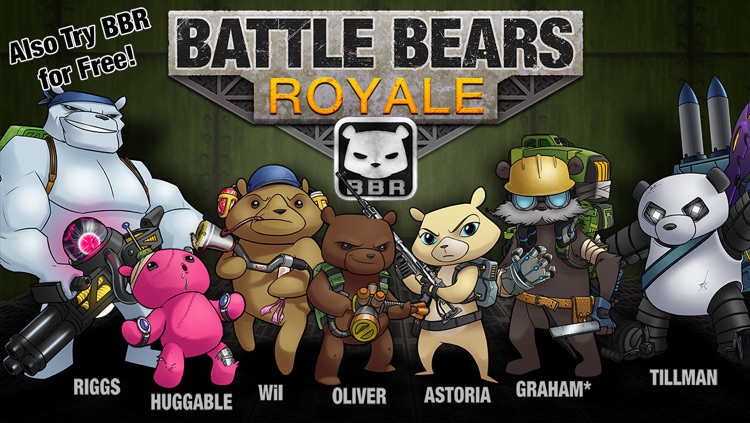 SUMMER SALE! Only $0.99 for a Limited Time! "If Ted 2 married Call of Duty, Battle Bears would be it!" -TopFreeApps
"Like BattleBots meets TF2" -TopFreeGames
Part 1 of the Battle Bears Trilogy of Award-Winning Shooter Games with over 30 MILLION downloads. The epic adventure starts in BATTLE BEARS -1, an action-packed 3D shooter with massive bosses, heaps of humor, tons of crazy weapons, and no shortage of fluffiness or shooting rainbows.

"BATTLE BEARS -1 is a game that you should NOT pass up on!" -TouchAholics

"BATTLE BEARS -1 is a ride that's well worth taking." -TouchArcade

"The guys and girls at SkyVu have a spooky ability to create the most compulsive and playable games available." -iPad.net

Join OLIVER, RIGGS and WIL on a space odyssey none of them are anywhere close to thrilled to be experiencing. Defend the flagship Ursa Major from an onslaught of confused creatures hewn from the deepest, darkest corners of the cosmos' disturbed imagination. 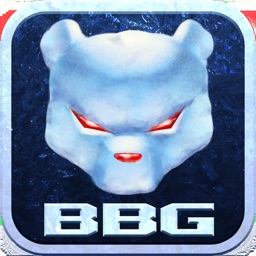 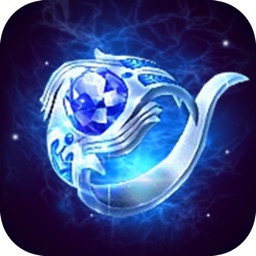 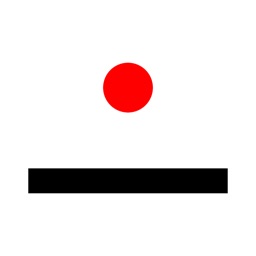 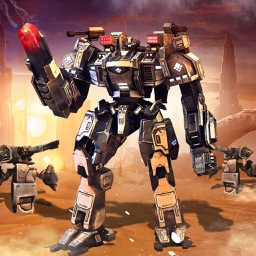 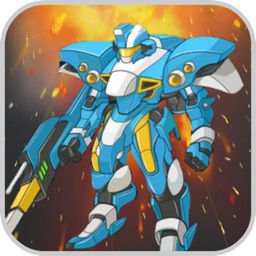 Battle your way through tons of cute but deadly huggables, capture colorful butterflies, and pilot your powerful ship to defend earth with today's AGF list. 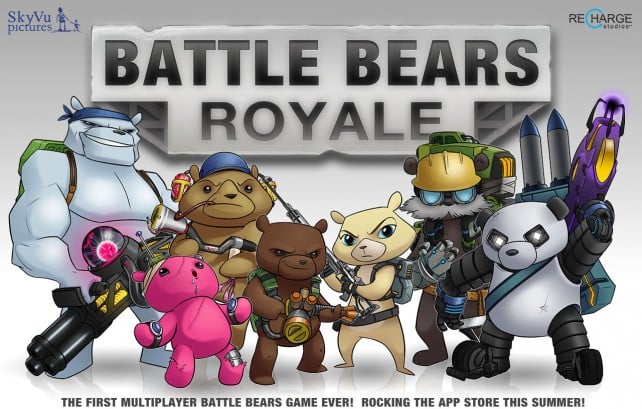 The Battle Bears franchise is expanding with two new games. There is an upcoming super casual version and an online multiplayer version. Click through to find out all about them both.

March 7 Staff Writer
Nothing found :(
Try something else