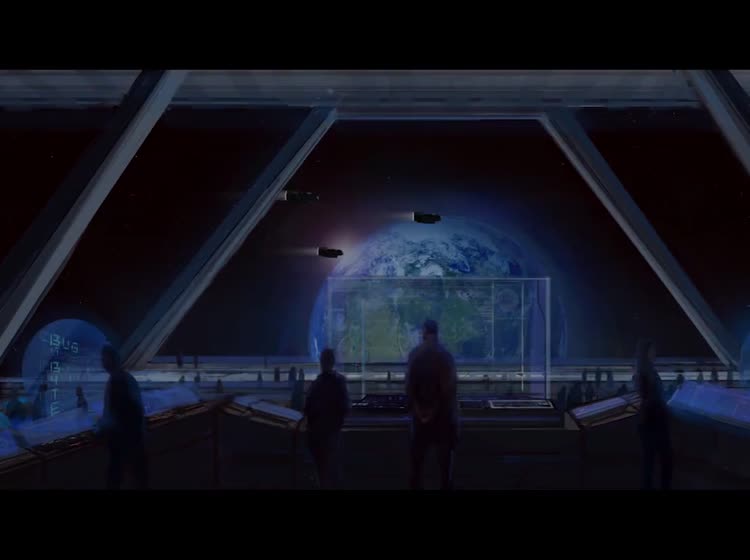 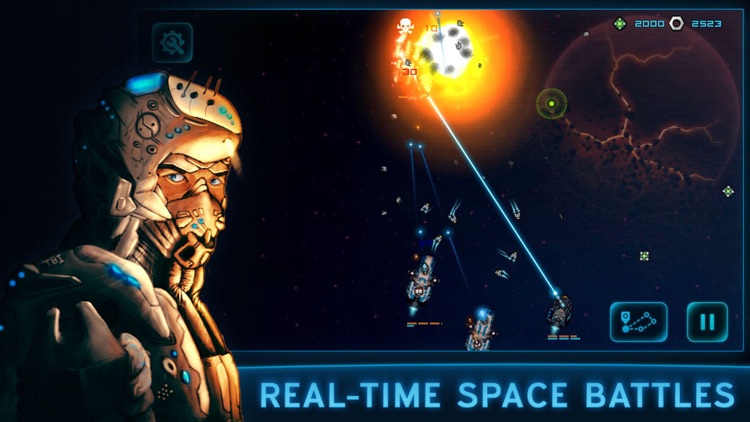 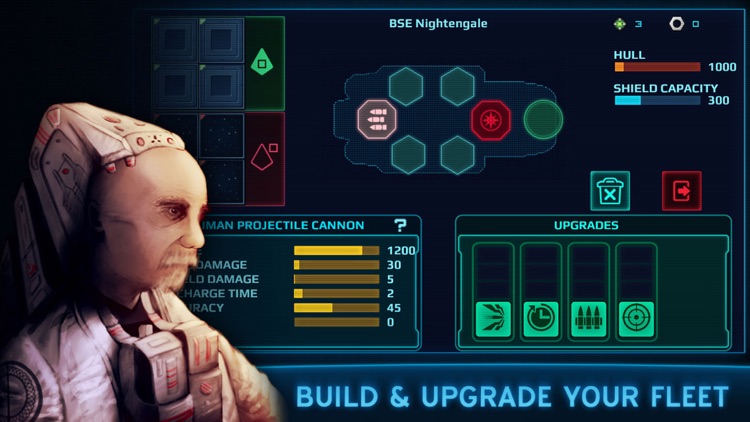 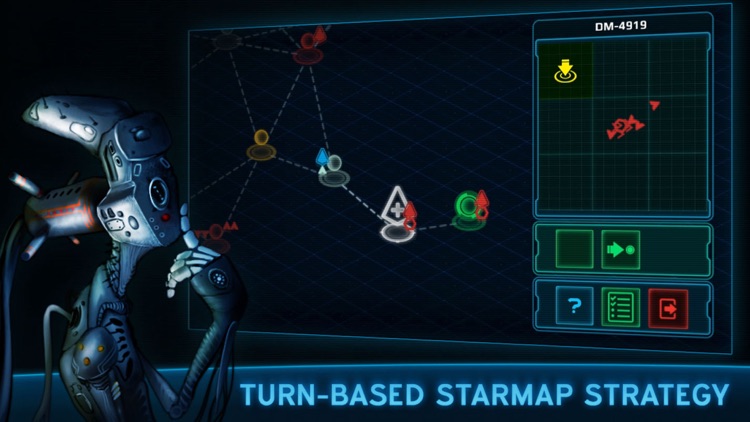 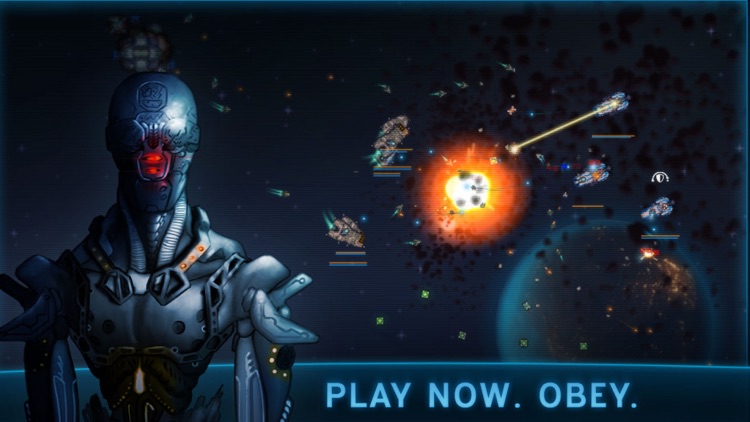 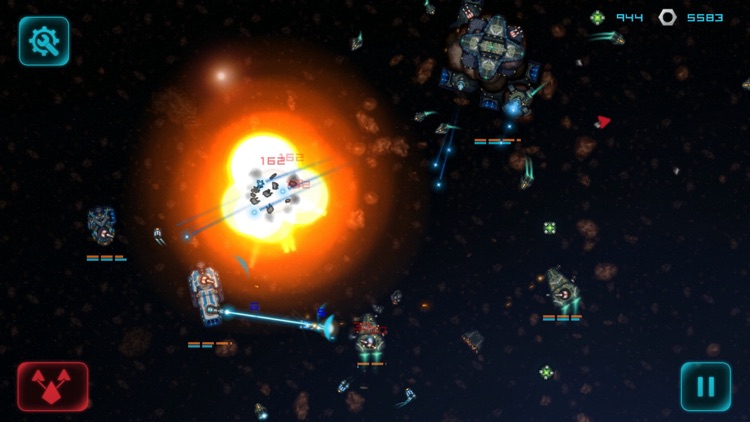 Battlevoid: Harbinger is a hard sci-fi space exploration game blending roguelike, turn-based, star map strategy, and real-time space battles. You are a young commander given the task to venture out into enemy territories, far away from home to unknown galaxies, never knowing what you will face as you jump out from hyperspace.

In Battlevoid: Harbinger you will have to make decisions regarding your fleet and equipment, face surprising elements, use the human built Battlestation to your advantage and battle fiercely for survival as you defend humanity. Strategy, tactics, and resource management are the core of Battlevoid: Harbinger. Plan your ship's offenses and defenses. Fortify your ships against enemy weapons, and wield them wisely. Lure your enemies into traps, or distract your foes with distress beacons.

Previously known as Battlestation, Battlevoid: Harbinger has been praised by the press and gamers, creating a solid community for the game. 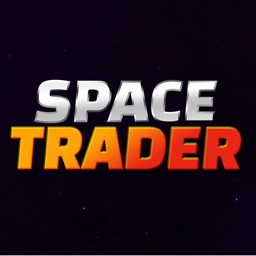 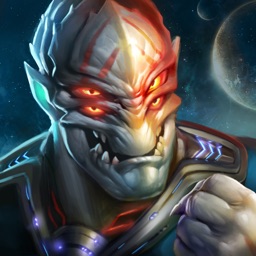 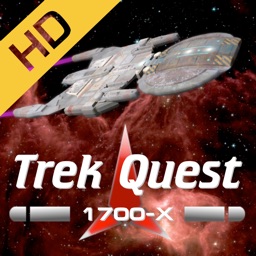 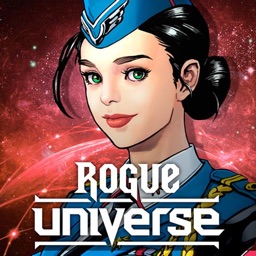 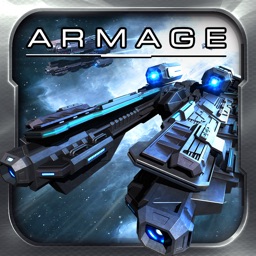 iDeaction
Nothing found :(
Try something else