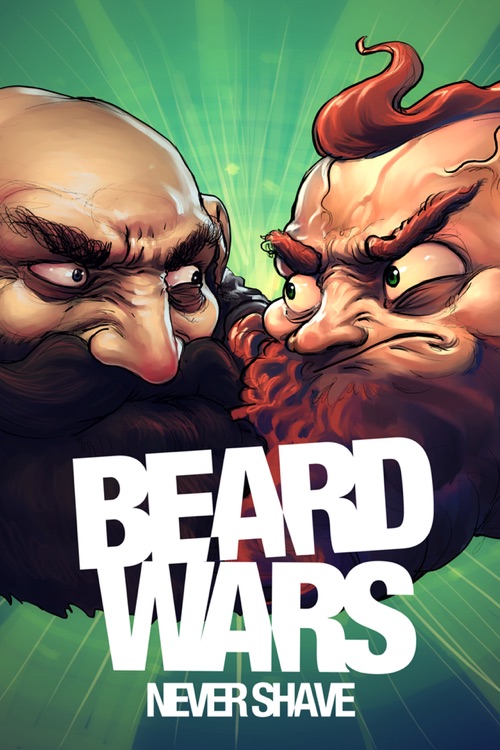 BeardWars is FREE but there are more add-ons 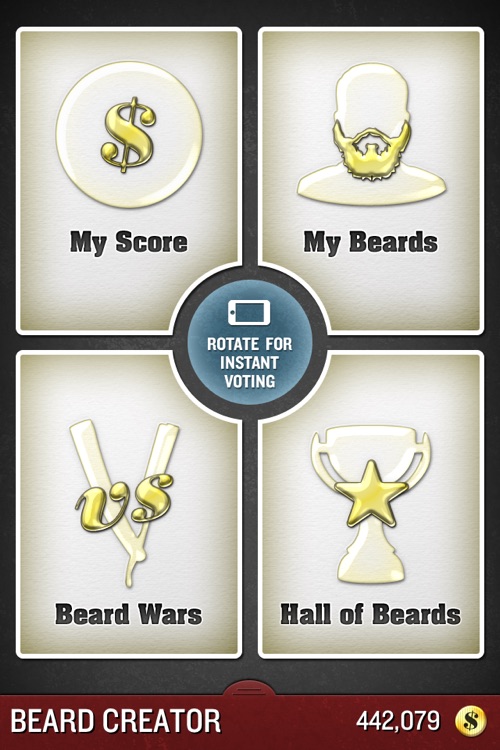 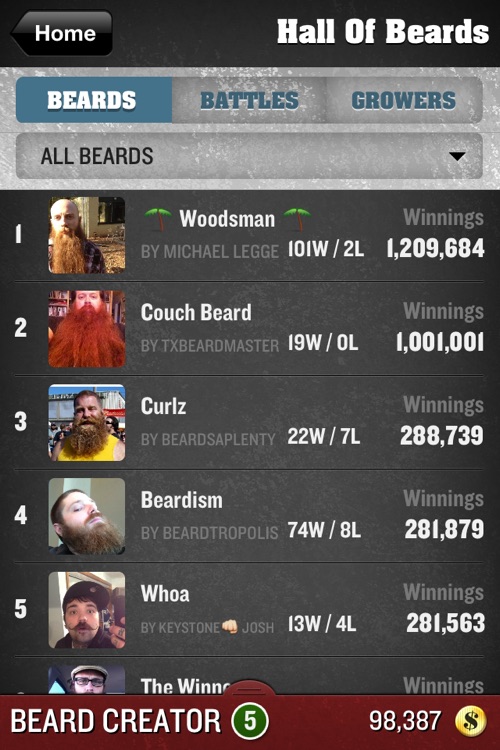 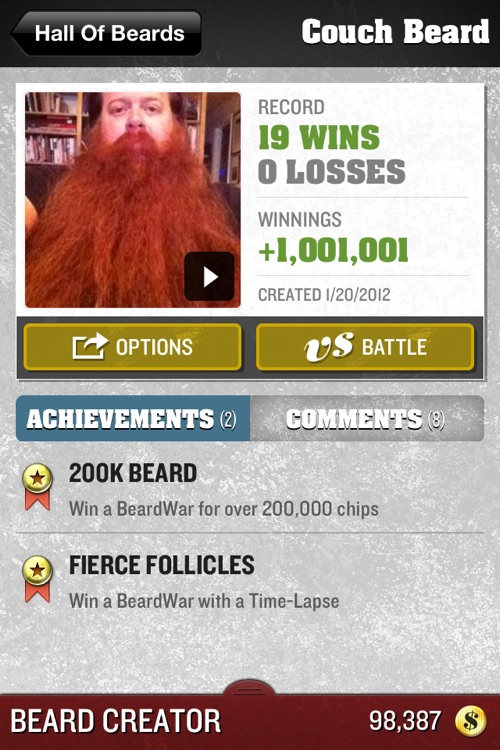 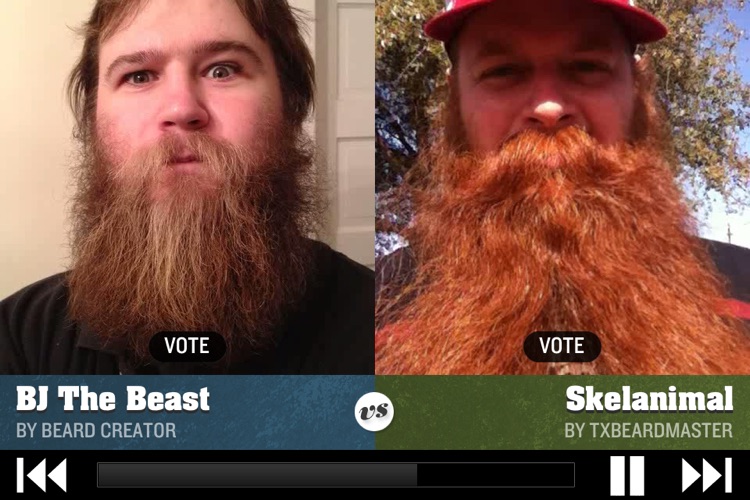 Welcome to BeardWars! BeardWars is the ultimate Beard fighting experience. Either take a picture or the app will help you make a time-lapse video of your beard growth. Once you've made your video you take it out to battle with someone else's beard by opening it up to a worldwide vote asking one question? Who has the better beard? Don't have a Beard you say? DOESN'T MATTER, we need your votes to help determine who has the best beard in the world. Who will earn the Beardchievement “The Legend of Beard Slayer” by winning the world’s first BeardWar for 1 million chips? Could you climb through the ranks to win the biggest BeardWar the world has ever seen?

-Take pictures of your beard
-Make a time-lapse
-Take your beards out to battle by opening it up to a world wide vote
-After 3 days of voting chips are distributed
-Turn your phone horizontal for instant full screen voting
-Every vote earns you 10 chips!
-The Hall of Beards chronicles the best Beards from all around the world!
-Featuring amazing original music and sound effects by Chipocrite!
-Beards! 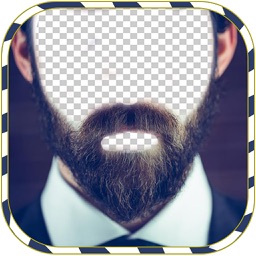 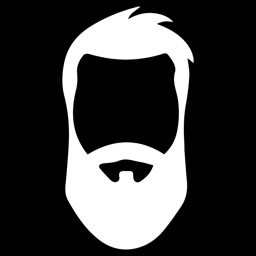 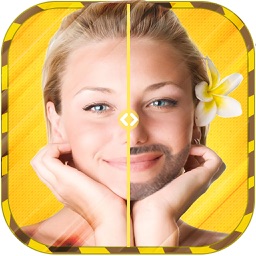 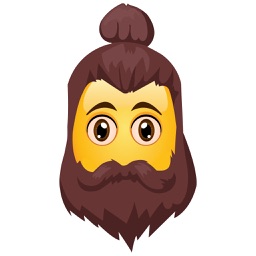 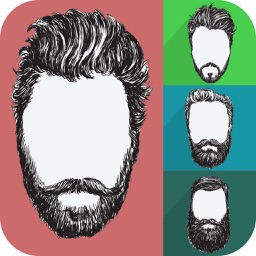 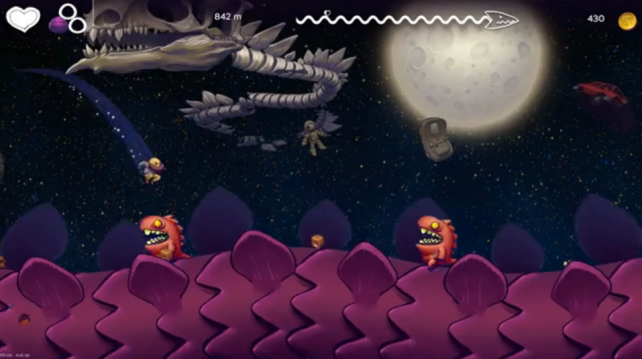 As might be guessed from its name, Dragon Runner is yet another endless runner. But it's one that promises "depth," according to its developer Cleaversoft.