Developed by researchers for researchers and their teams, Behayve integrates the recording of behaviors, tracks and surrounding environment, offering insight as you go by displaying real-time maps of tracks and the exact positions where behaviors occur. 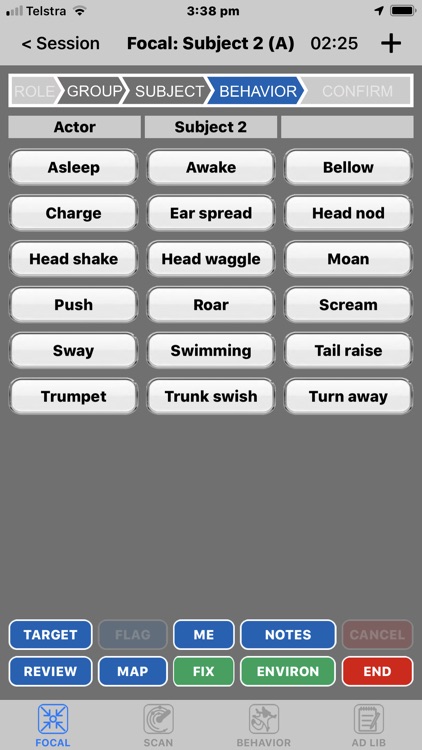 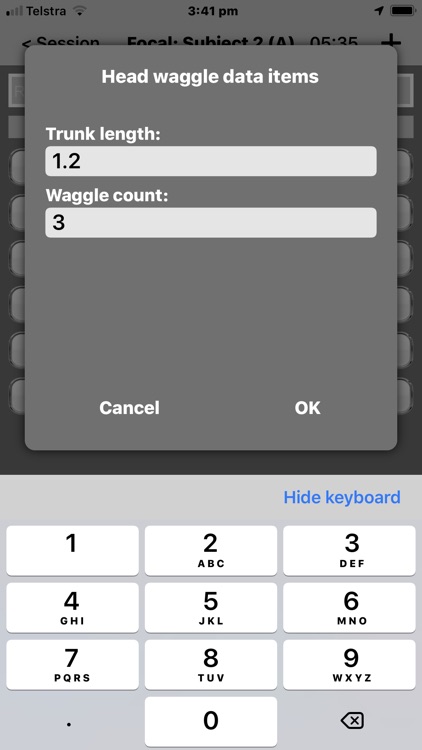 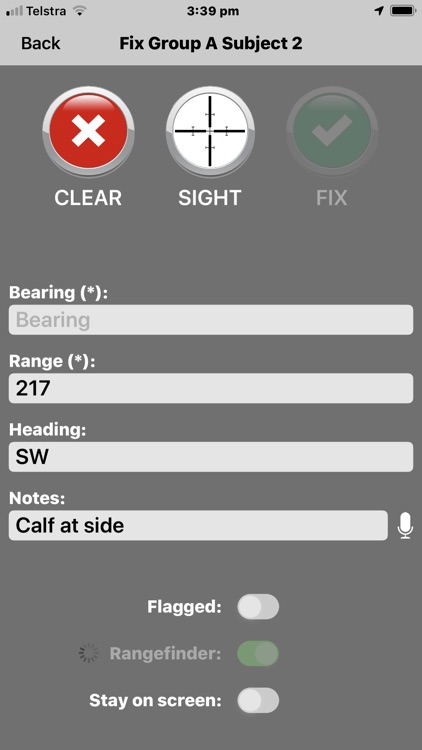 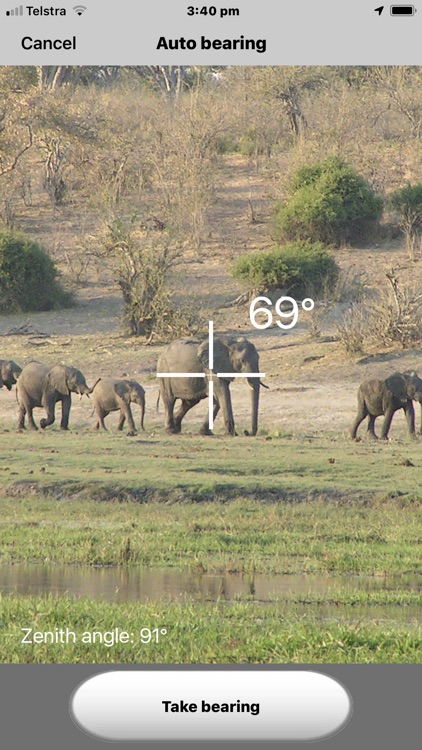 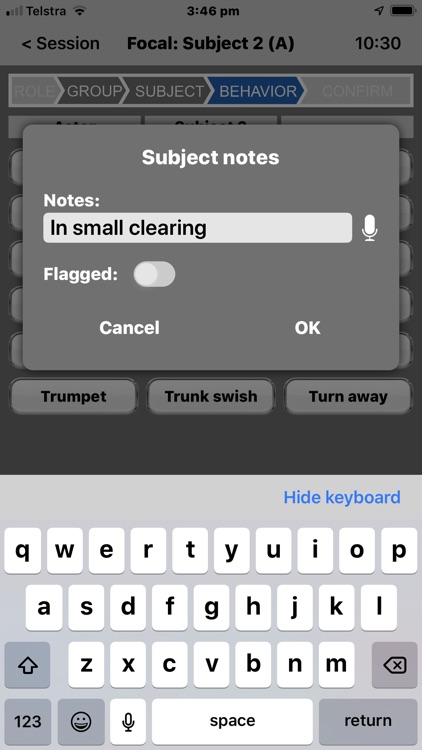 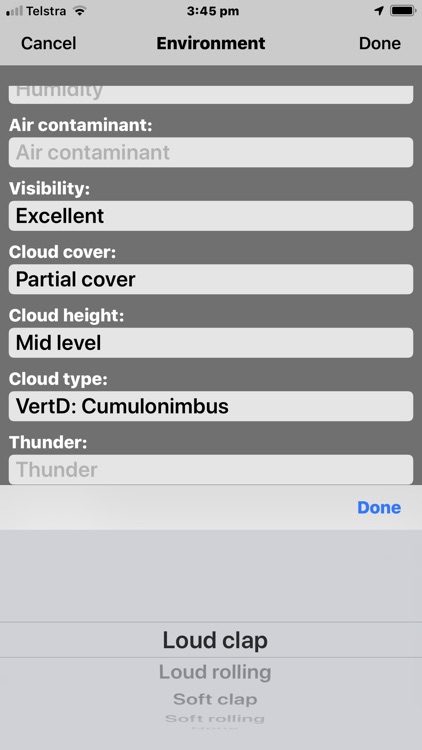 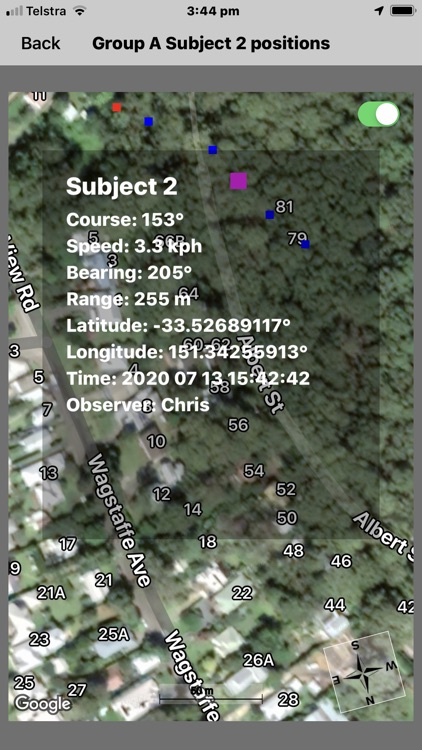 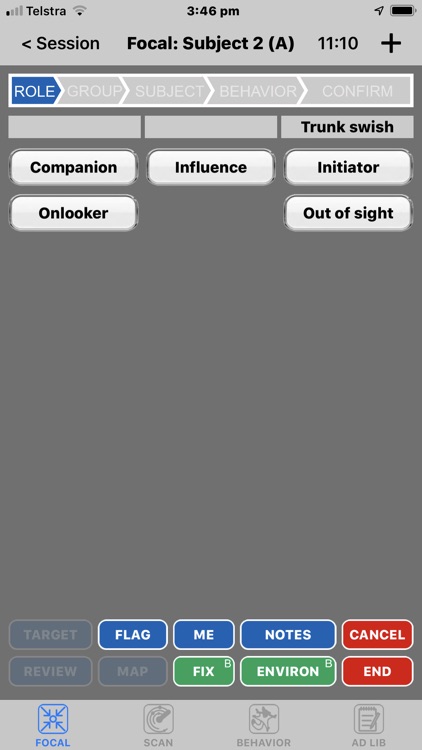 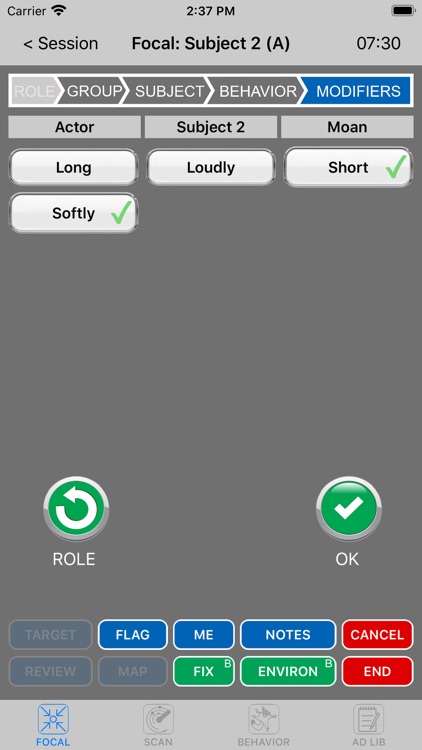 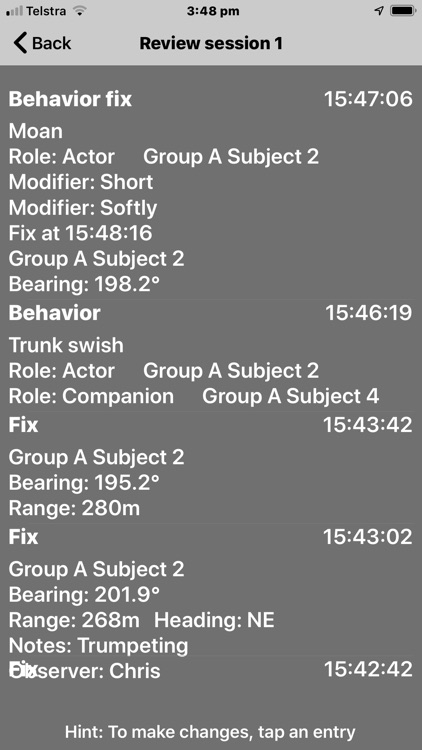 Developed by researchers for researchers and their teams, Behayve integrates the recording of behaviors, tracks and surrounding environment, offering insight as you go by displaying real-time maps of tracks and the exact positions where behaviors occur.

With or without Internet or GPS, the app determines precise animal positions on the fly, non-invasively, using compass bearing and range in conjunction with GPS or grid map.

CONFIGURABLE
Behayve is designed to support a wide range of studies of terrestrial and marine species. You can define your own ethogram, behavior groupings, roles, modifiers, data items, species and more.

SAMPLING MODES
Choose from focal, scan, behavior or ad-lib sampling, or run them all at once. The implementation is based on Jeanne Altman’s 'Observational Study of Behavior'.

INSIGHT
While observing, you can get additional insight by viewing a terrain map of action to date, pinpointing the exact location of behaviors and tracks. Tap on an observation to pop up its associated timestamped data. A predictive function can help locate animals that have gone out of sight.

REVIEW AND CORRECTION
At any time during observations, or later, you can rapidly review and alter your recorded observations, including your voice notes or comments. Calculated data such as latitude/longitude will be adjusted appropriately if necessary.

COLLABORATION AND CITIZEN SCIENCE
Behayve facilitates data sharing between team members, be they colleagues or citizen scientists. A merge function allows onboarding of data from team members at the same or different locations. Your distributed configuration can be locked down to prevent modification.

GIS INTEGRATION
With no effort, transfer any amount of observational data to GIS systems such as ArcGIS, QGIS and KML-based systems like Google Earth, preserving its structure — this can be a really enormous labor saver. View 2D or 3D tracks and behaviors. Click on an observation to display its associated data. Spreadsheet export is of course available too.

Icons for photos can be automatically placed at the position they were taken, even from cameras without GPS.

RELIABILITY
Your data is retained in a rock-solid onboard database immune from power failure and other glitches. Structured data can be exported to the safety of the cloud (or to a laptop) and the entire database can be backed up to the cloud or laptop. In using prerelease versions over four years in Living Ocean’s humpback whale study, we have never lost data.

CODING CONVENIENCE
Behayve is intuitive and straightforward to use. Its pocket size is a winner. Automated features make data recording easy, fast and reliable. For example, to record compass bearing and elevation angle, simply position an animal in the crosshairs. To record range, just point and shoot a handheld wireless rangefinder or enter manually.

AERIAL SURVEY OR THEODOLITE
Choose from terrestrial, marine or aerial operating modes (Roving 2D, Roving 3D, Theodolite or Aerial). For aerial surveys, simply position an animal in the crosshairs and Behayve records its latitude and longitude. Or enter bearing and azimuth manually.

GNSS AND DIFFERENTIAL GPS
Via wireless connections, achieve sub-meter positioning accuracy using handheld or fixed units such as the Arrow 100, sensed automatically by Behayve. Or simply rely on the iPhone’s built-in GPS hardware.

HOOK UP YOUR GEAR
At sea, continuously log water temperature and depth from the ship’s chartplotter. Talk to us about connecting your own unique devices. 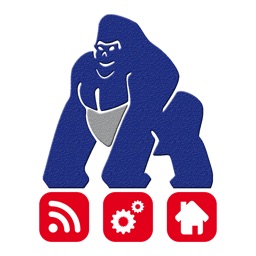 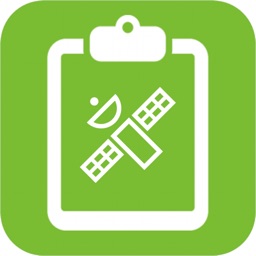 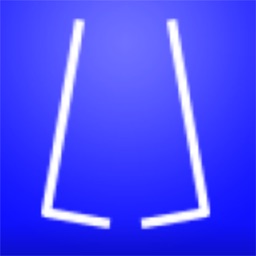 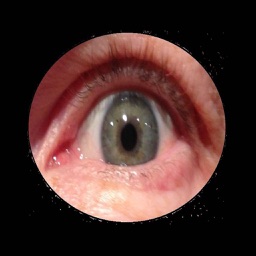 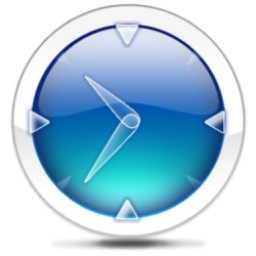 Applied Computer Services, Inc.
Nothing found :(
Try something else