This cook is bloody serious about his organic food recipes. 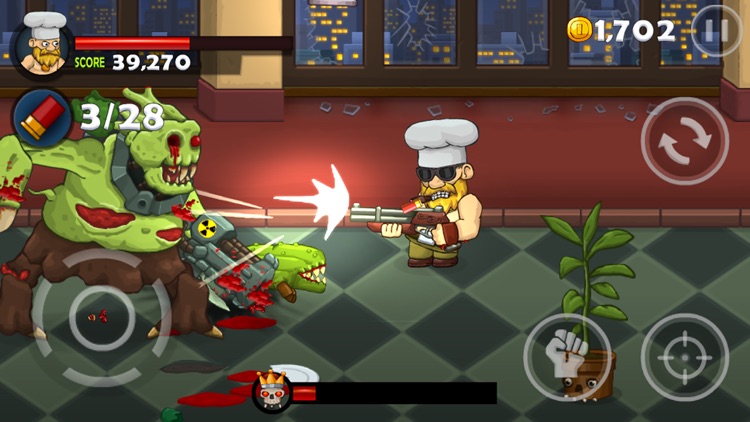 Bloody Harry is FREE but there are more add-ons 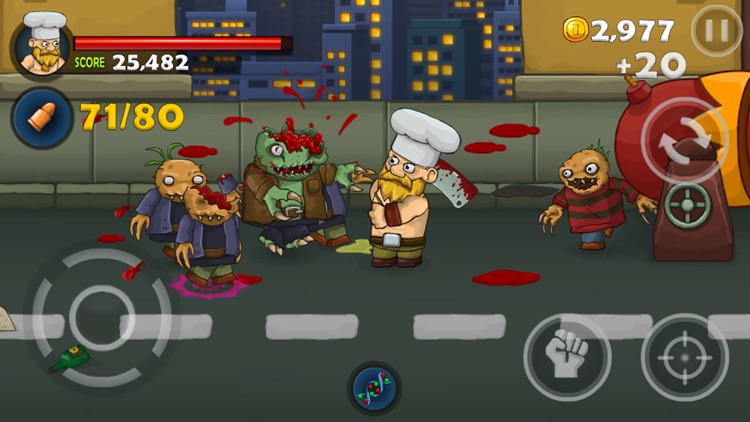 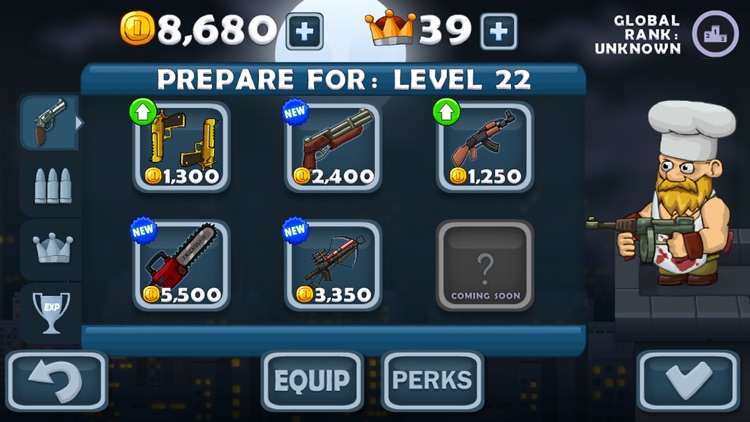 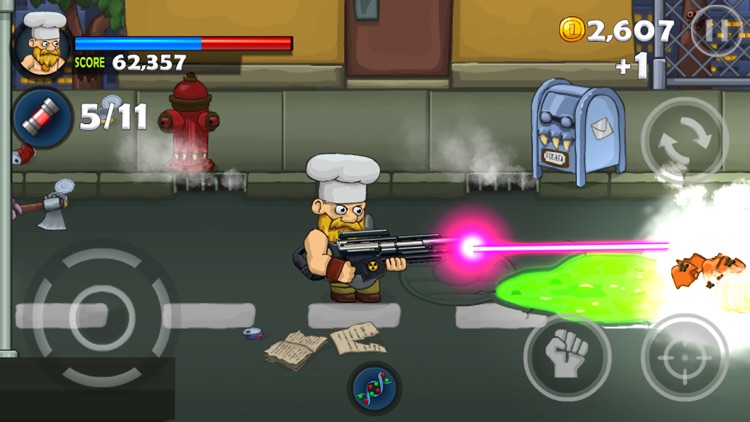 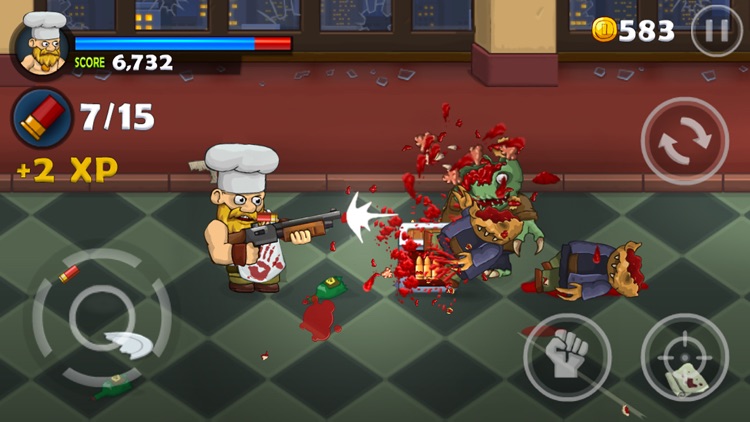 This cook is bloody serious about his organic food recipes.

Join "Bloody Harry" on his hunt for vegetable-zombies!

There's a neverending supply of Weapons, Ammo and reasons to chop, smash and shoot them into pieces. While you fight your way through the hordes of foul creatures, you'll eventually climb the career ladder in the global highscore list.

You'll also run into giant boss-zombies which may eat all your ammo before they finally make a return as harmless dessert.

Sounds tasty you say? It is! 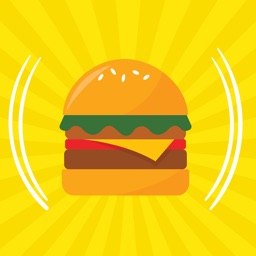 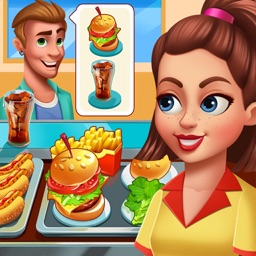 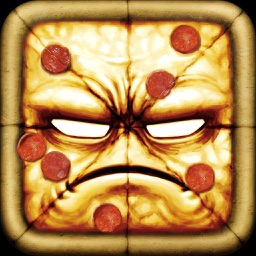 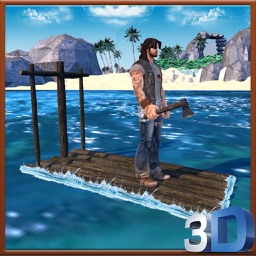 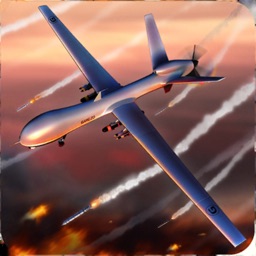 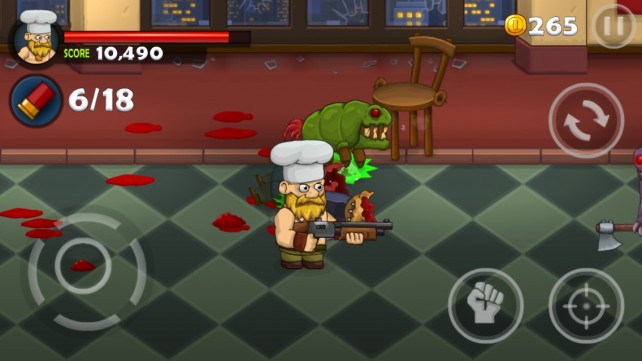 July 12 Lory Gil
Nothing found :(
Try something else