Lock your Mac by just walking away! 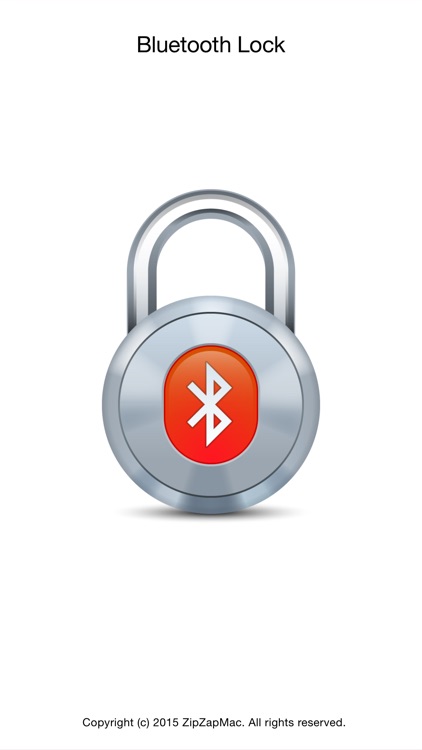 Lock your Mac by just walking away!
Bluetooth Lock turns your iPhone into a key for your Mac. When you walk away from your Mac, it will be automatically locked.
It is the latest and most convenient way to protect your computer from unauthorized access.

AUTO-LOCK:
Enable “Lock when signal strength is….” in Bluetooth Lock for OS X and your Mac will be automatically locked when your iOS device moves away from it. You can even be notified when your Mac is locked.

Thanks go to all the Bluetooth Lock users for their great feedback and suggestions!
Please leave your Feedback & Suggestions in our Knowledge Base:
http://bluetooth-lock.uservoice.com 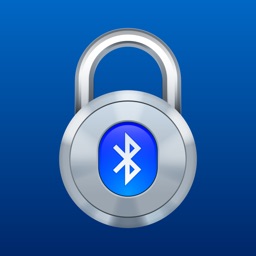 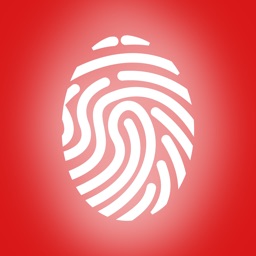 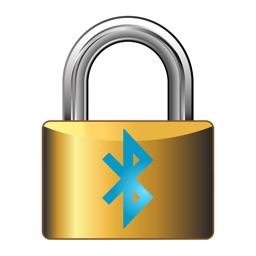 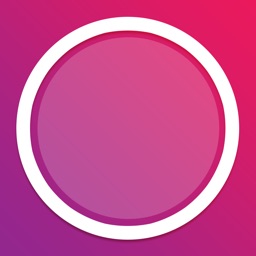 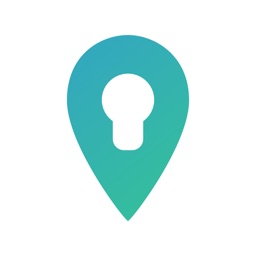 Filip Duvnjak
Nothing found :(
Try something else