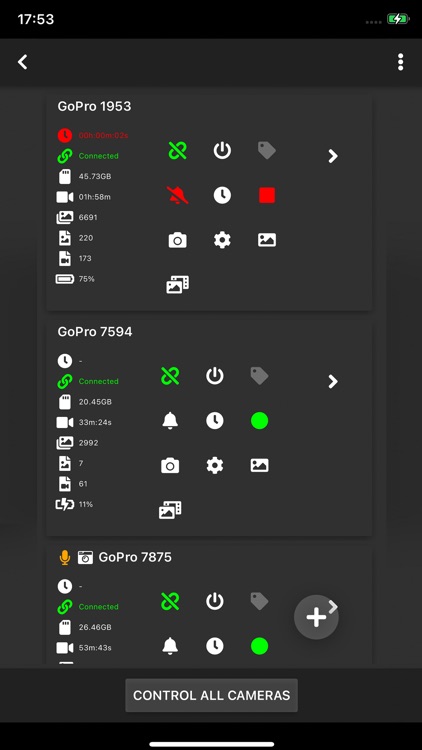 ## Pro Features
- Start and stop recording and tag moments on multiple cameras at the same time.
- Change camera settings.
- Create and edit presets on Hero 8 and newer models.
- Show the live preview of one camera in full screen mode.
- Download media (photos, videos) from one camera.


### Disclaimer
This product and/or service is not affiliated with, endorsed by or in any way associated with GoPro Inc. or its products and services. GoPro, HERO and their respective logos are trademarks or registered trademarks of GoPro, Inc 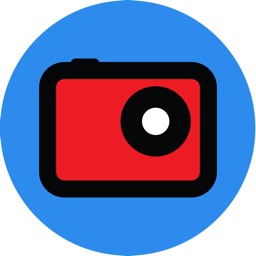 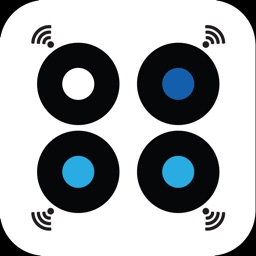 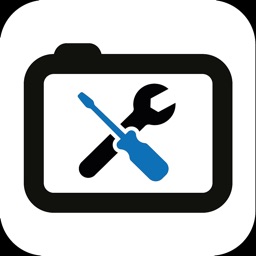 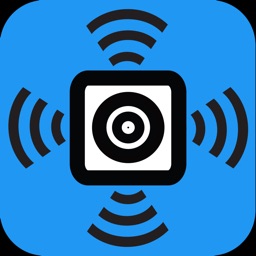 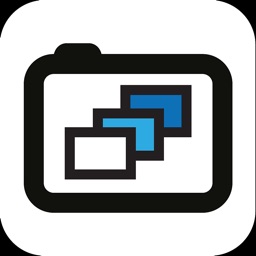 Harald Meyer
Nothing found :(
Try something else