Feel tired after work or school? Blast off your boredom with Bomb Explosion Simulator 3D! Set the bombs at all that you can see and enjoy the flashes and smoke! 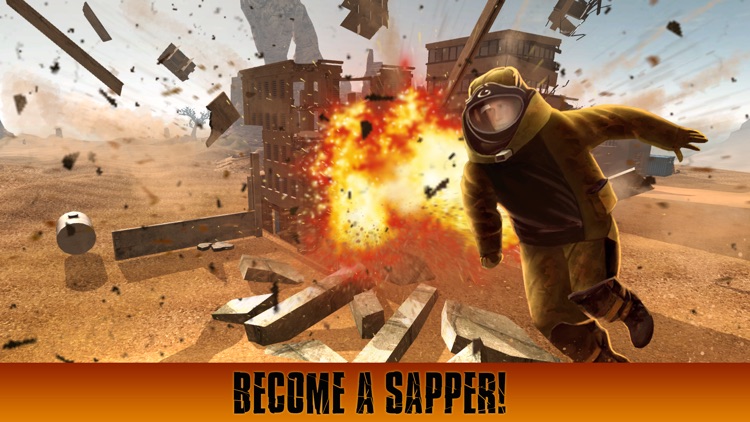 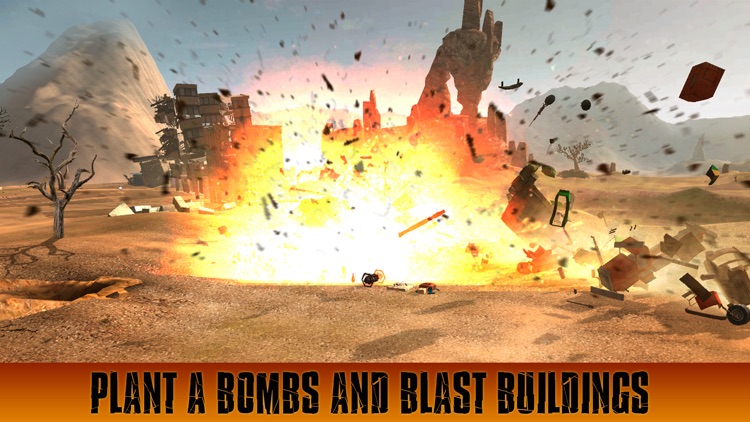 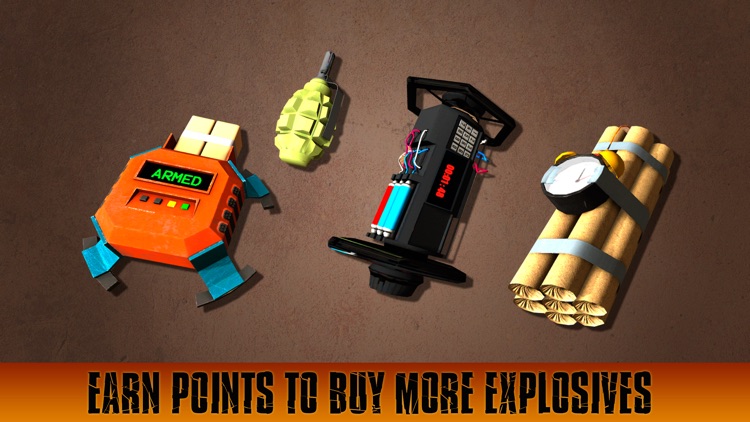 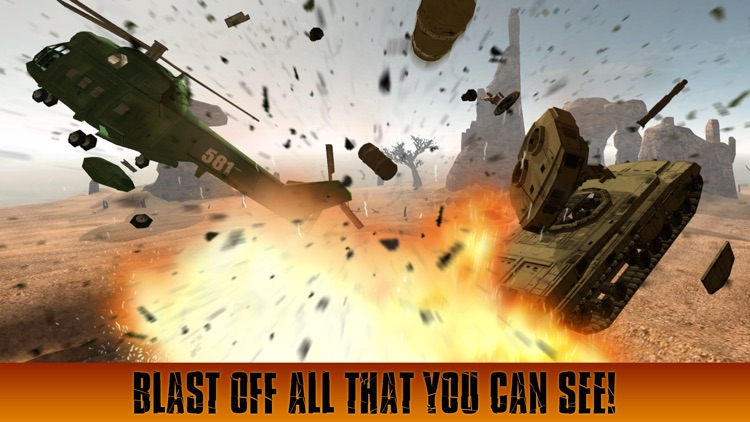 Feel tired after work or school? Blast off your boredom with Bomb Explosion Simulator 3D! Set the bombs at all that you can see and enjoy the flashes and smoke!

Explode the whole world with Bomb Explosion Simulator 3D! Just choose the right amount of explosive in a bomb, set enough time – and detonate the charge! Enjoy two game modes – mission mode, where you should blast things in special order, or free burst mode, in which you should set and blast as many bombs as you can for 60 seconds!

Earn points for destroyed objects and buy new explosives and bombs like TNT or even the nuclear bomb – try to unlock all of it!

Become a crazy bomber mounting explosives on everything – car, fence, lamp post, a wall of the building and other (not always so ordinary) objects! Download Bomb Explosion Simulator 3D game right now – and its blasts would blow up all your bad thoughts! 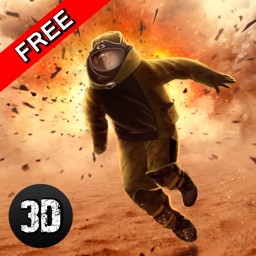 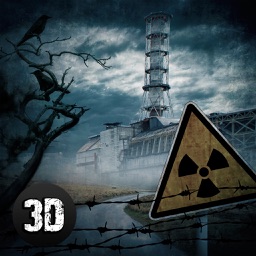 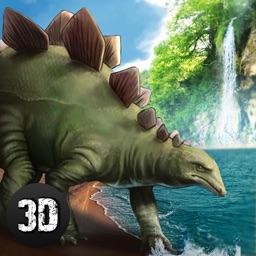 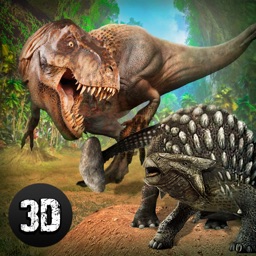 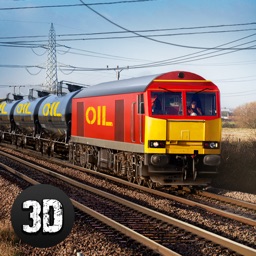