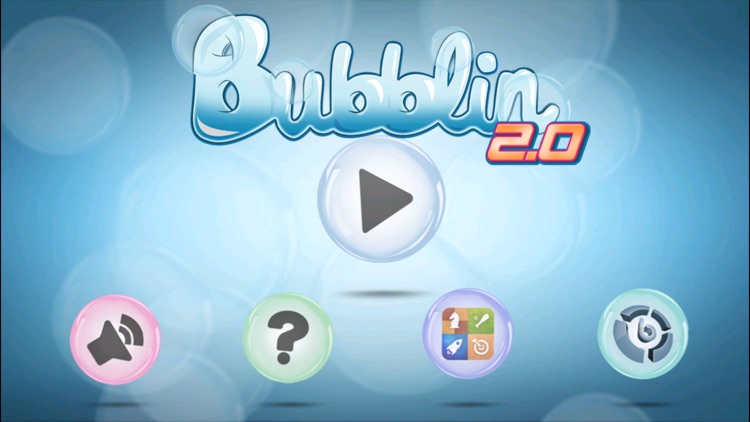 Bubblin 2 is FREE but there are more add-ons 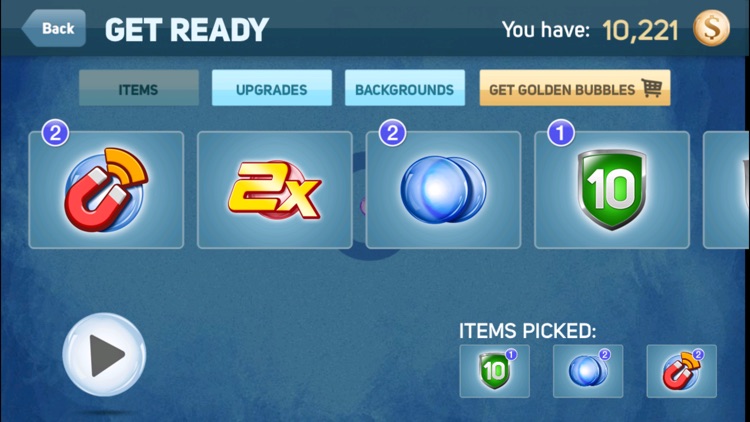 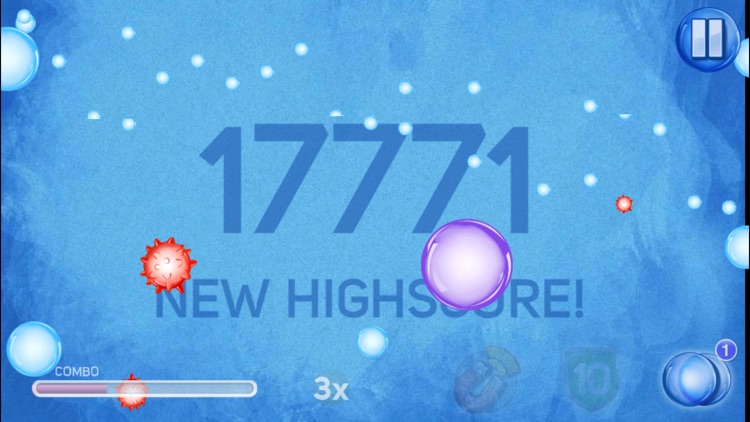 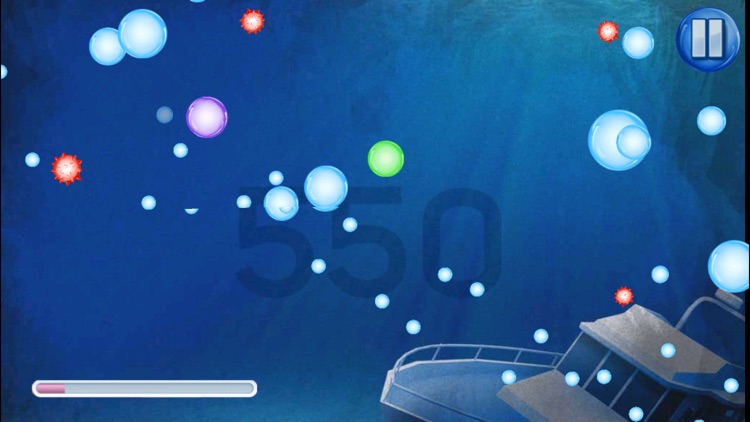 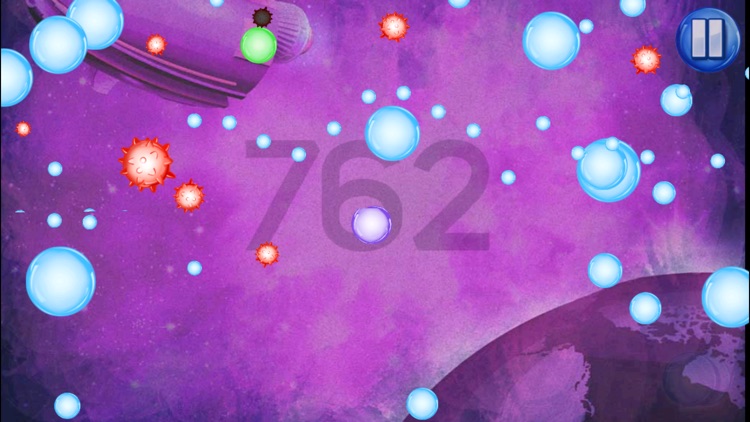 = Play with soap bubbles, but do it in a breathtaking way! =
In the game you are in control of an innocent bubble ball that keeps growing whenever it hits the blue balls and that explodes when hitting a red ball, in a sadly game over scene. Practice your concentration and precision skills with this simple yet really fun game. Ideal for everyone, despite how old you may be.

= A proven success! =
More than 4 million people have already had a blast with Bubblin on its Flash version. And so far it has been downloaded more than 110.000 times on the App Store, on its first mobile version. 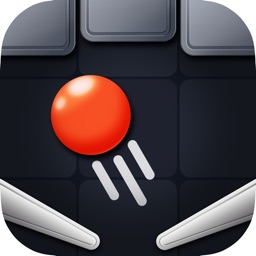 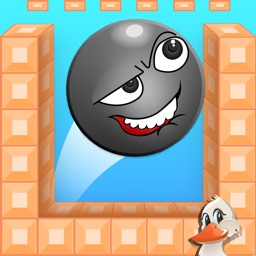 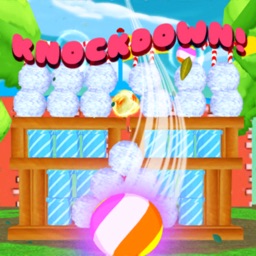 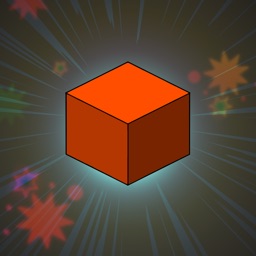 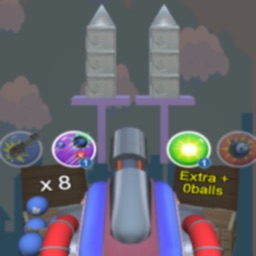 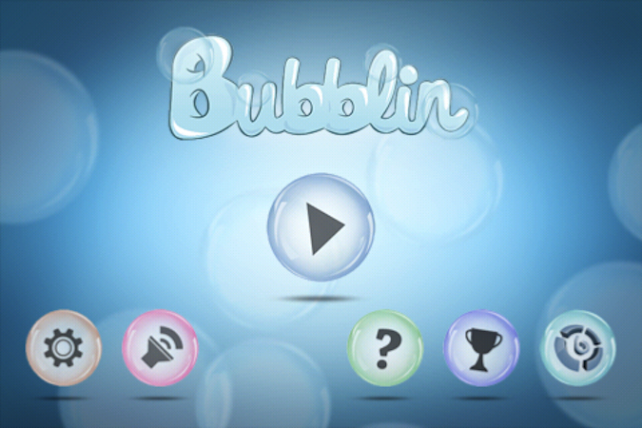 Quirky App Of The Day: Bubblin

March 4 Kathryn Zane
Nothing found :(
Try something else