"With a ton of visual flair and a rocking soundtrack, it's easy to get hypnotized by Chrome Death." - TouchArcade 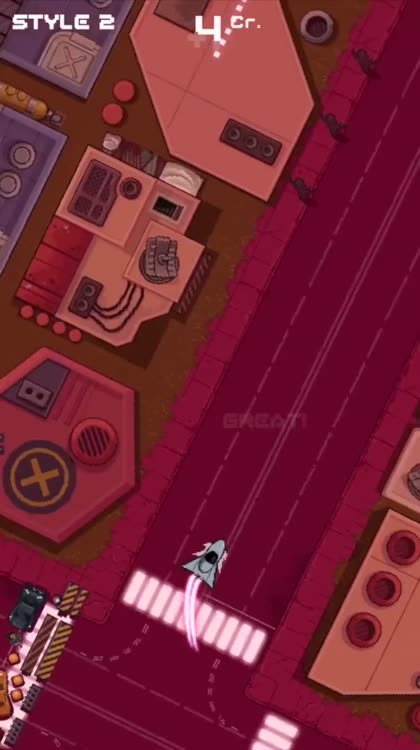 Chrome Death is FREE but there are more add-ons 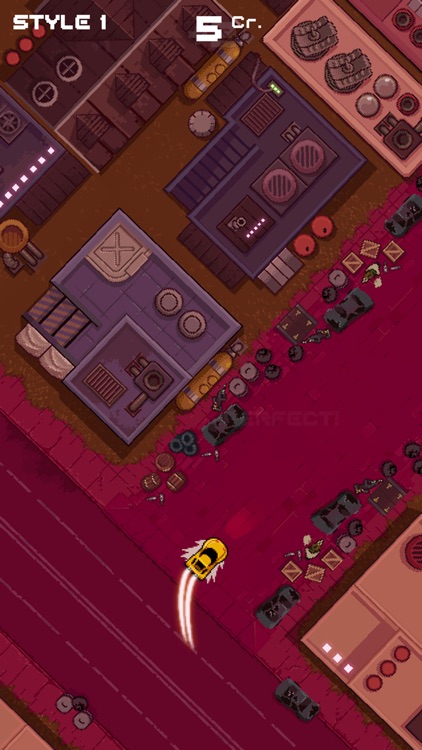 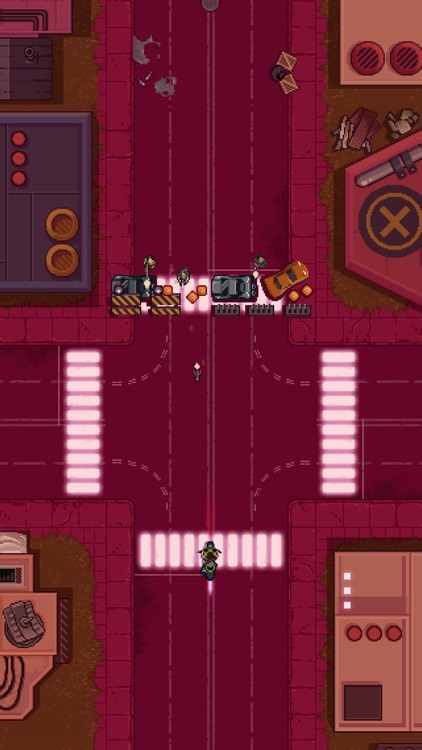 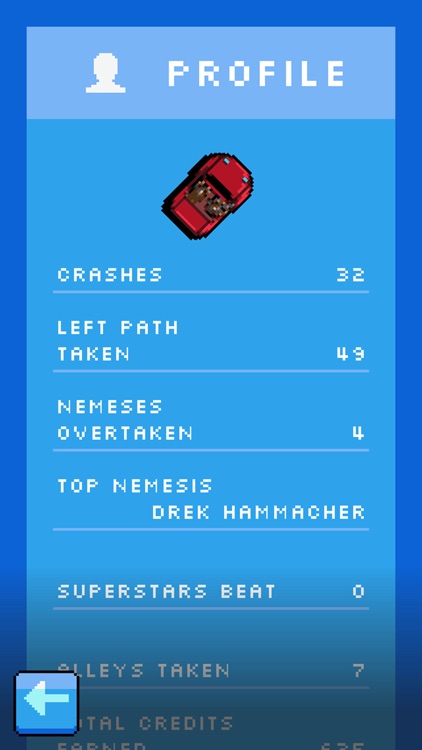 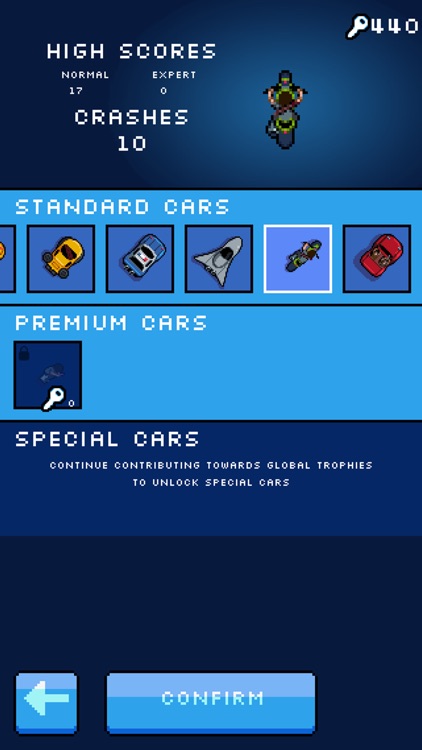 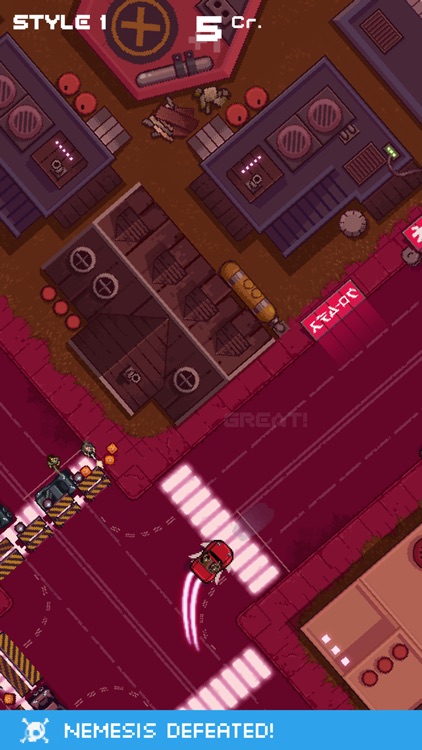 "With a ton of visual flair and a rocking soundtrack, it's easy to get hypnotized by Chrome Death." - TouchArcade

"Chrome Death is kind of like someone 80’s-ified a super tough one-tap mobile game." - Gamezebo

Chrome Death is a hardcore, minimal action game about escape.
Survive for as long as you can in a cyberpunk city and avoiding the CORP AGENTS that have one goal: your destruction. Defeat your friends, earn credits, buy cars and work together with drivers across the world to unlock secret vehicles! 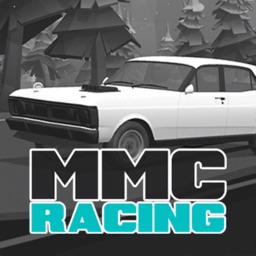 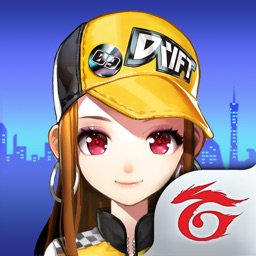 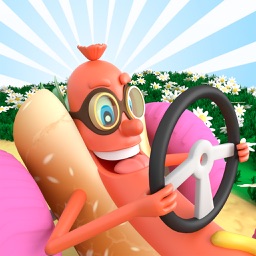 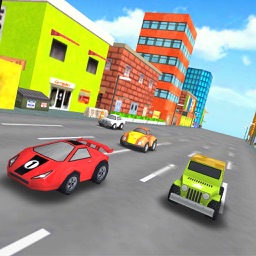 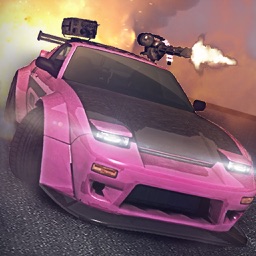 Ruslan Akpayev
Nothing found :(
Try something else