You are using an outdated browser. Please upgrade your browser to improve your experience.
iPhone iPad
$21.99 in the App Store 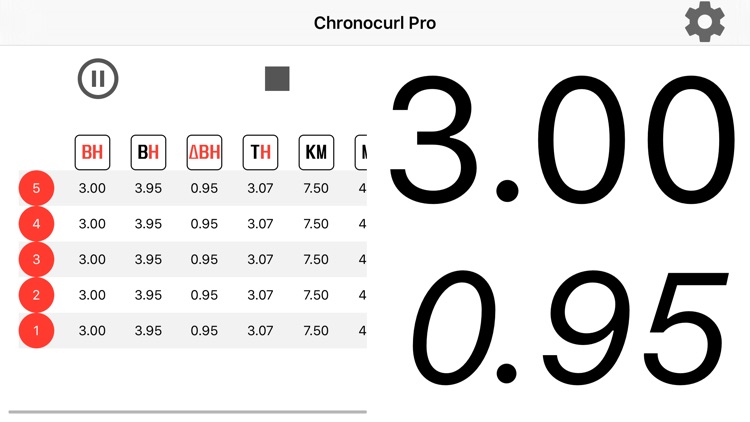 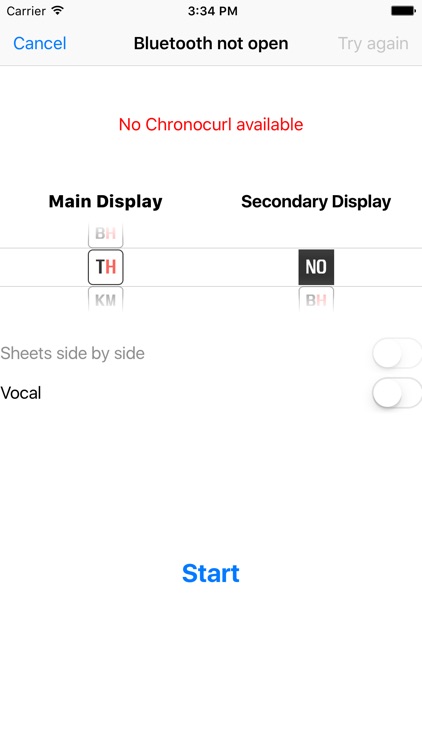 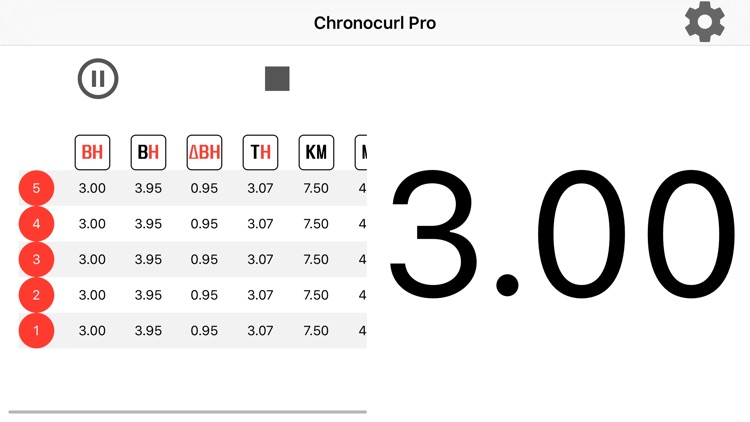 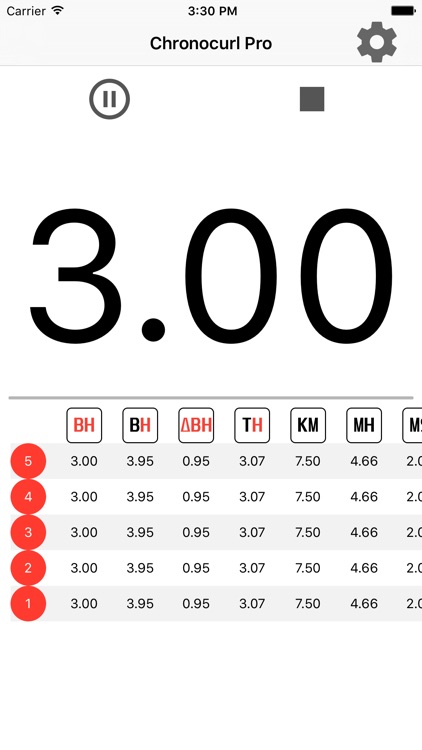 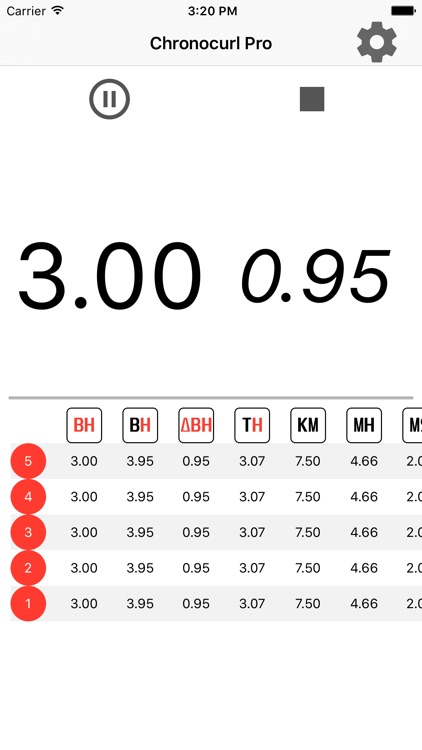 The curling delivery is a complex process. In order to progress, it is very important to get accurate feedback in order to quantify the diverse parameter composing the delivery. Three main parameter define the trajectory of a curling stone: the direction, the rotation speed and the linear speed of the rock.

Chronocurl quantifies the linear speed of the curling rock when it cuts the laser beam. Using the value of speed, the player can easily work on his consistency without having to refer visually to the distance travelled by the rock. The app lets you read speed data in numerous units such as km/h, mph, m/s. The app also allow conversion of speed data at the hog line into approximation of commonly used split times such as back-line to hog-line or T-line to hog line.

Pro Version
The Pro version of the app allows the combination of multiple Chronocurl within a single pratice. This way, Chronocurl will give you the speed of the rock but can also measure split times with great precision.

The combination of multiple Chronocurl (up to 8 units on 2 sheets) multiplies the number of possibilities.

The Pro version of the app also allows audio feedback. This way a player can receive his data without even looking at the screen.

Get it for $21.99 in the App Store
Disclaimer:
AppAdvice does not own this application and only provides images and links contained in the iTunes Search API, to help our users find the best apps to download. If you are the developer of this app and would like your information removed, please send a request to takedown@appadvice.com and your information will be removed. 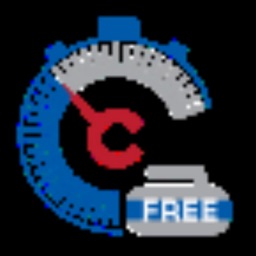 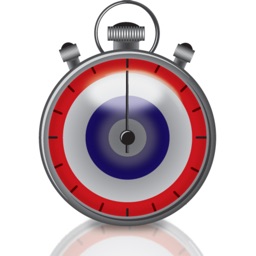 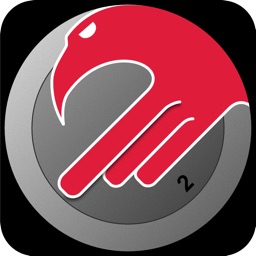 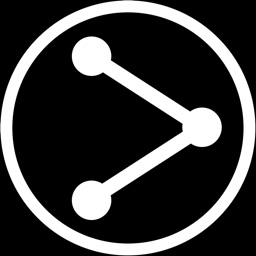 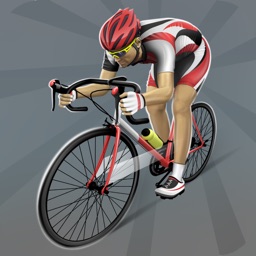 Volker Schueppel
Nothing found :(
Try something else