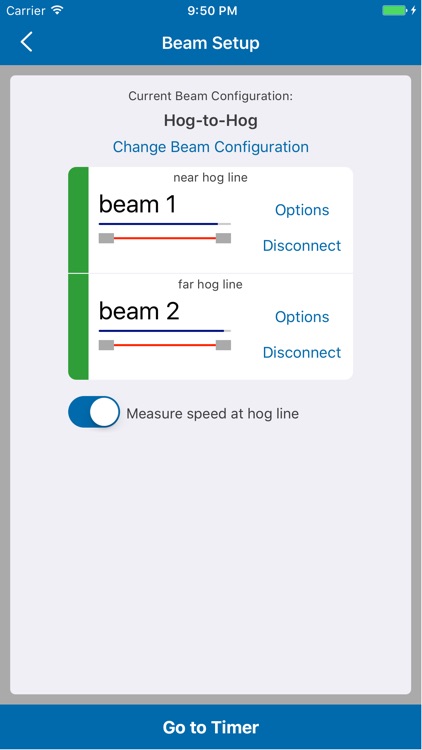 The Rock Hawk timing system allows you to time curling rocks during practice without the need to use a stop watch. Beams are placed on the sheet and communicate with the Rock Hawk app on your iPad (3rd generation or later), iPhone (4s or later) or iPod touch (5th generation or later) using Bluetooth 4.0. You can select where beams are placed and which intervals are timed. Rock Hawk can also measure the speed of the rock at any beam position.

Timing and speed data for each rock timed is saved and can be emailed so you can import the data into a word processor or spreadsheet for further analysis. 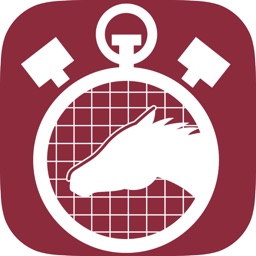 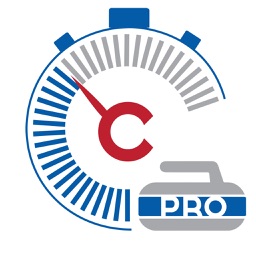 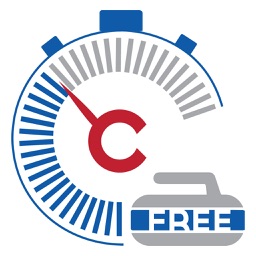 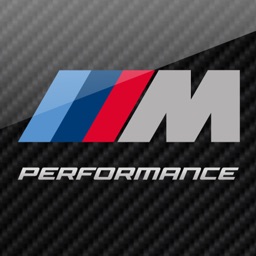 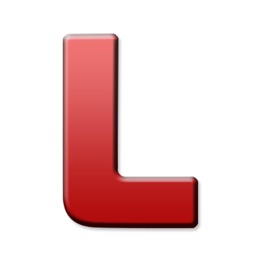 Makoto TABE
Nothing found :(
Try something else