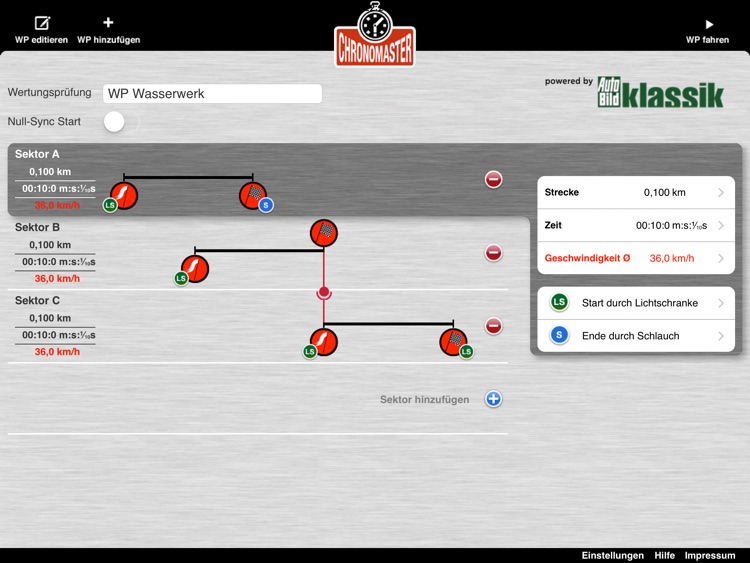 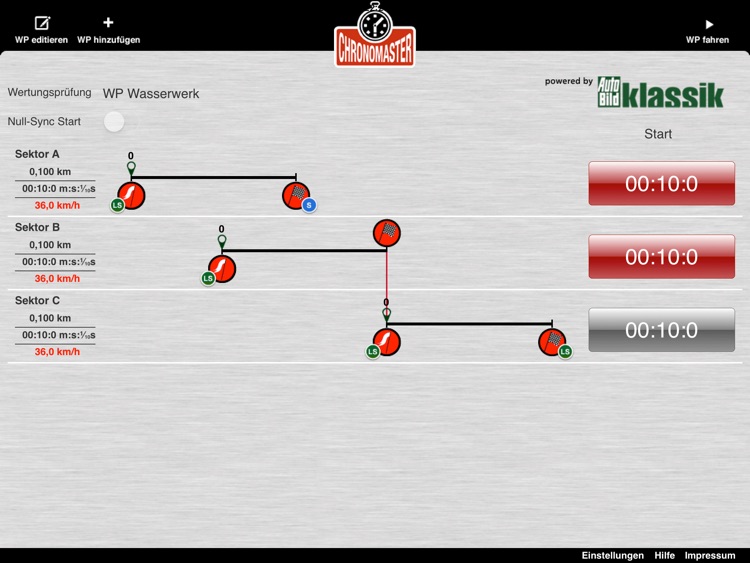 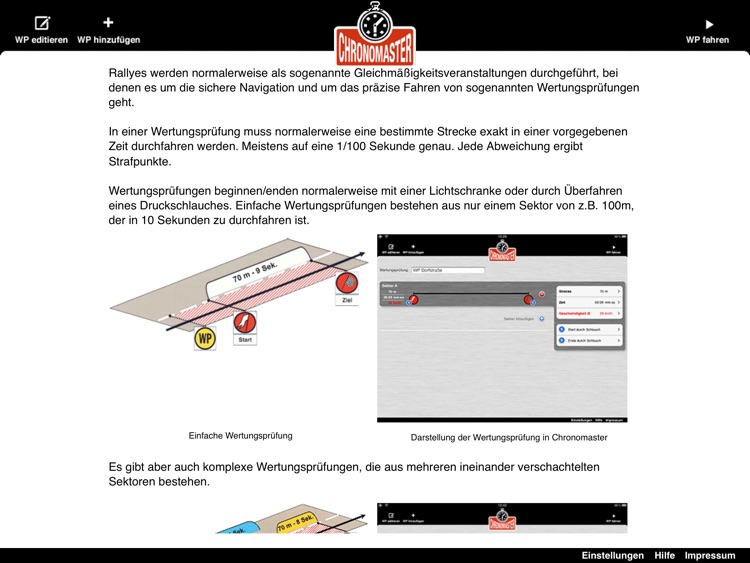 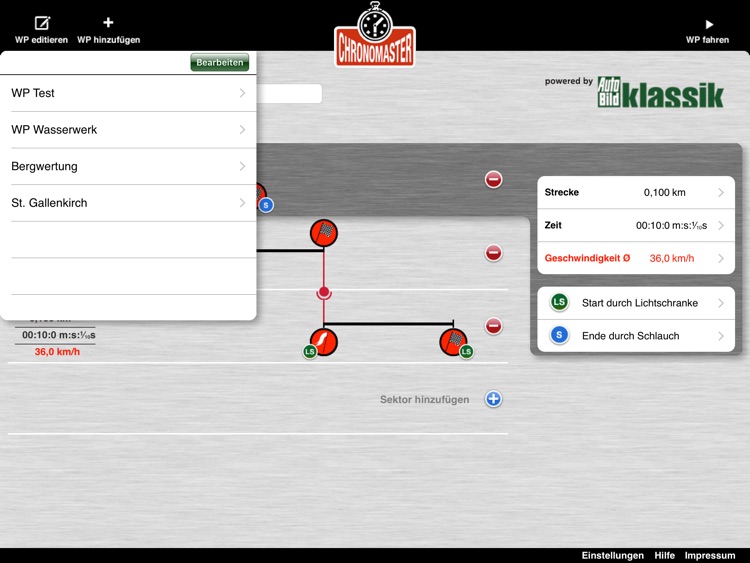 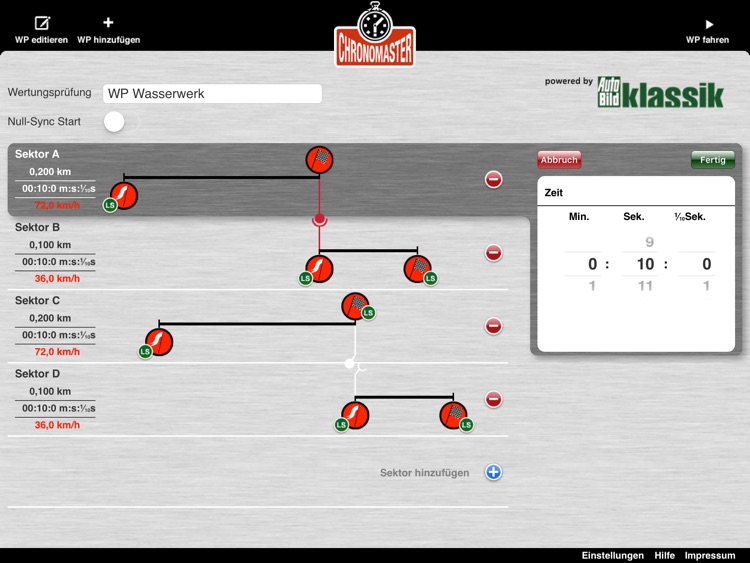 ChronoMaster lets you master even the most complicated special-stages of a classic car rallye with ease and 1/100s of a second precision. Don’t get distracted by confusing interlaced stages, secret average speed controls, light-barriers and tubes.

ChronoMaster does what most expensive rallye-computers promise – at a fraction of the cost! And it is more intuitive to use on the iPad’s large & bright screen with a full graphical interface.

- Select the special stage from a list – and off you go!

- Displays most important information during special stage: time to go, distance from start, distance to finish, average speed of stage/sector

- Simple interface lets you concentrate on navigation and precision driving

- Zero-sync - start multiple sectors of a special stage at once

- Start-buttons can be adjusted for left/righthand use (To use start-buttons most precisely during rallying on bumpy roads, place your thumb on the start button, hold it and release button upon start)

Good luck and most of success with your next classic rallye!

NEW: Larger digits in the countdown-timer for better usability

NEW: ChronoMaster's funcitionality is independent of units (kilometers/miles) - although it currently only displays metric units (km/m) just input Special Stage distances as indicated in the roadbook (e.g. 3.7 miles), disregard the displayed "km" unit - and off you go! 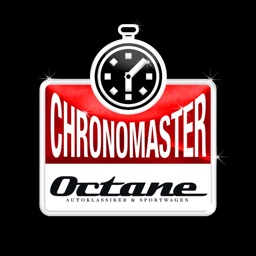 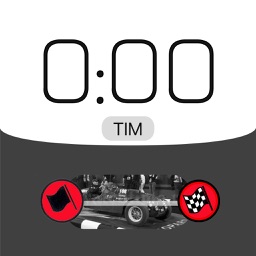 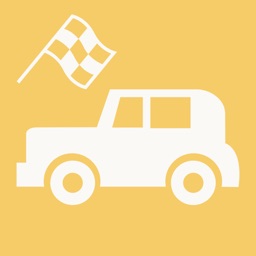 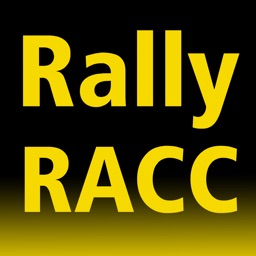 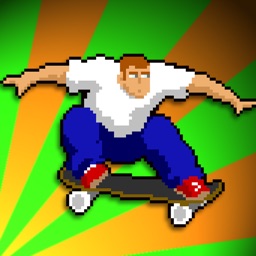 Surfvey, Inc.
Nothing found :(
Try something else