Cinefy lets you add some of the best Hollywood FX to movies that YOU shoot!

Cinefy is FREE but there are more add-ons

Cinefy lets you add some of the best Hollywood FX to movies that YOU shoot!

Make it look like you're being chased by a T-Rex! Get eaten by the Loch Ness Monster! Cast fire spells from your hands while being abducted by aliens in the rain! Run for cover as you are dive bombed by helicopters and attack planes, and avoid the fire of a robotic army! Make the movies YOU want!

Save your videos to the camera roll, then upload them to Facebook, YouTube, Vimeo, Vine, Instragram, and More!

Cinefy is a revolutionary new special FX studio containing over 100 Hollywood caliber special fx! Cinefy’s easy and intuitive interface gets you editing like a pro in minutes. With just a touch, drop in your clips, add music, and apply over 100 incredible special effects and animations.

Impress your friends by casting them in your version of the most popular TV shows, movies & video games. Downloadable effects packs include titles, overlay effects and sounds as real as many of Hollywood's biggest productions.

Create the next online video sensation. Publish to the camera roll, and share with your favorite social networks. 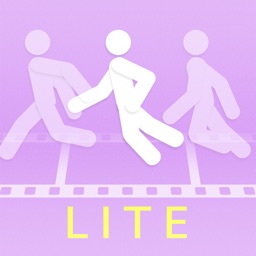 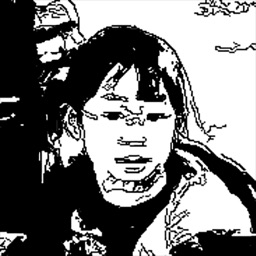 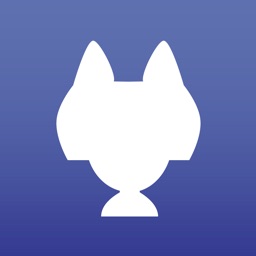 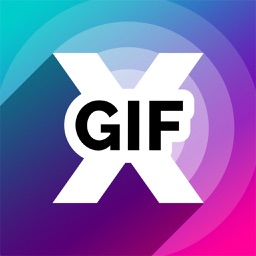 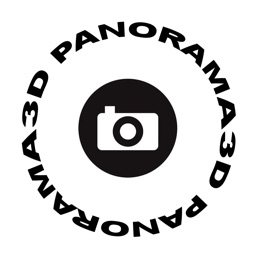 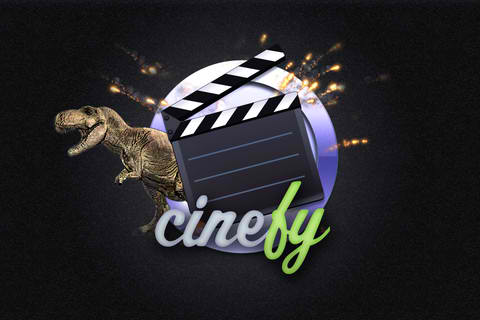 Cinefy, one of the finalists in this year's CES Mobile App Showdown, has just been released in the App Store.

September 29 Ammaar Reshi
Nothing found :(
Try something else