Featured by apple on over 40 stores worldwide!

Featured by apple on over 40 stores worldwide!

Organize your pics in albums and share them with ease, using the power of the cloud storage!

With CloudAlbums you will be able to create your photo albums, keep them in sync on all your devices and share them with your friends in just a few taps, using the Dropbox cloud services.

Invite people to come and view your photos using a web browser, Mac or PC, or using CloudAlbums APP on iPhone, iPad, iPod Touch: the app will create internet accessible albums, downloadable via iDevice with the app, allowing who receives them to send comments and receive notification when your album is updated!

Simply add images in your Dropbox folder: during synchronization, the app will automatically create web pages to share them with everyone.

And if you do not want to share an album or even just some photos, just select and delete them: they will be automatically deleted even from the albums of your friends.

View the video on www.cloudalbums.it 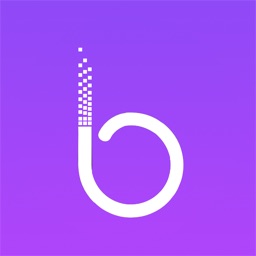 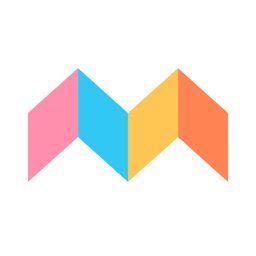 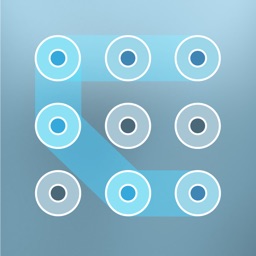 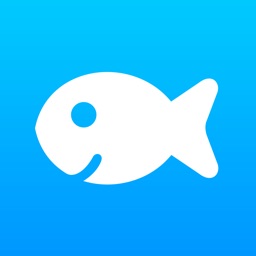 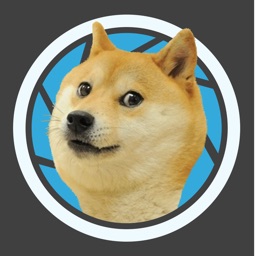 Here are the top iPad apps of the last week. But, which one was the best of the best? 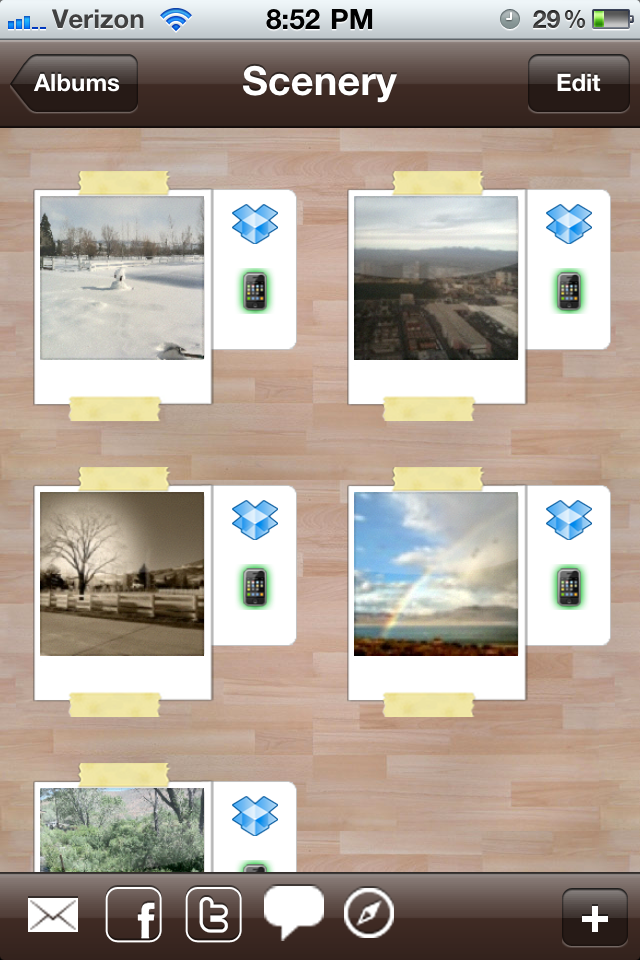 CloudAlbums Is Yet Another Solid Option For Sharing Pictures In Bulk

If you like Dropbox but need more options for sharing your pictures, CloudAlbums may be able to assist you. Sharing via the app, email or even individually created webpages is a snap, but do you really need those features these days?

July 16 Samuel L. Lytle
Nothing found :(
Try something else