From Battlefront.com, the critically acclaimed creators of the Combat Mission series of wargames: Command American and German troops during and after the invasion of Normandy, June 1944! Combat Mission : Touch mixes fun and realism for a unique, hands-on, 3D wargame experience. 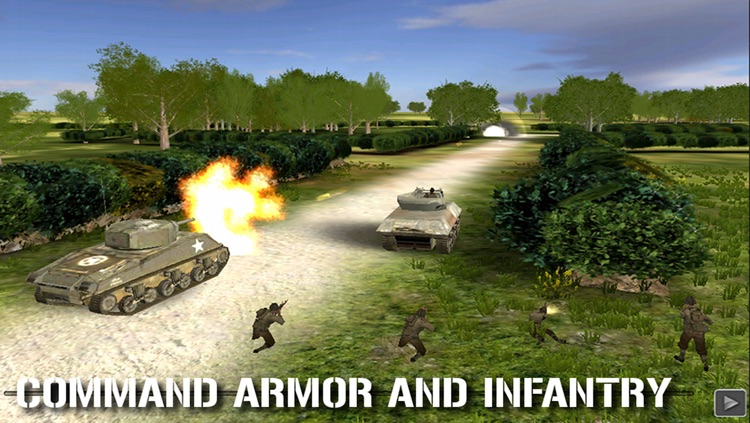 Combat Mission is $4.99 but there are more add-ons 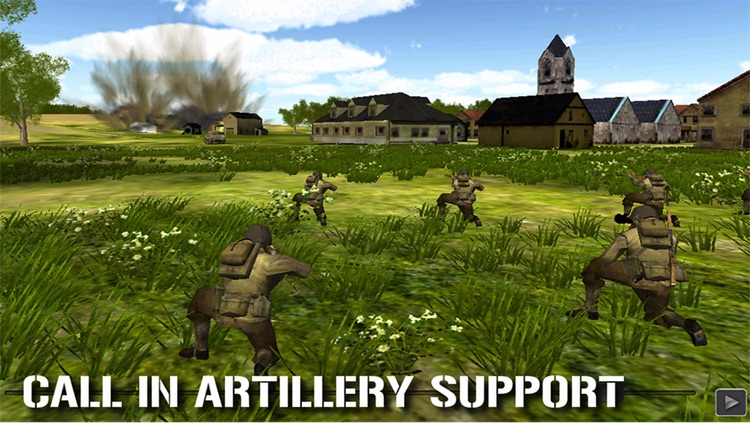 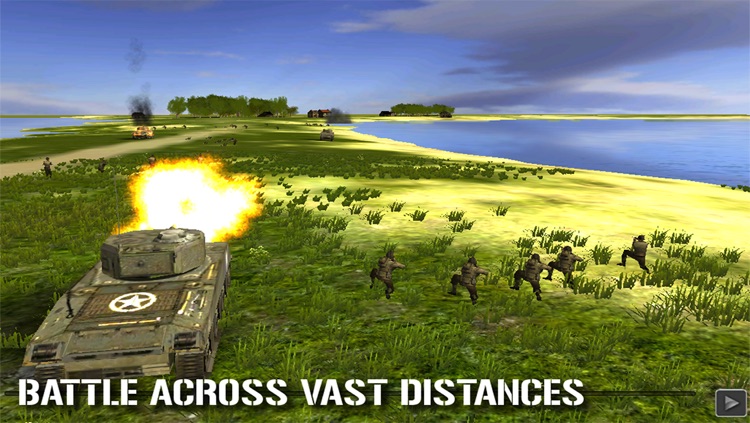 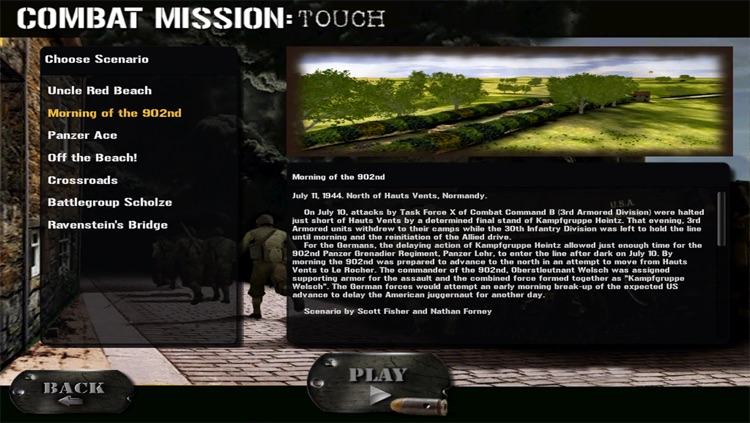 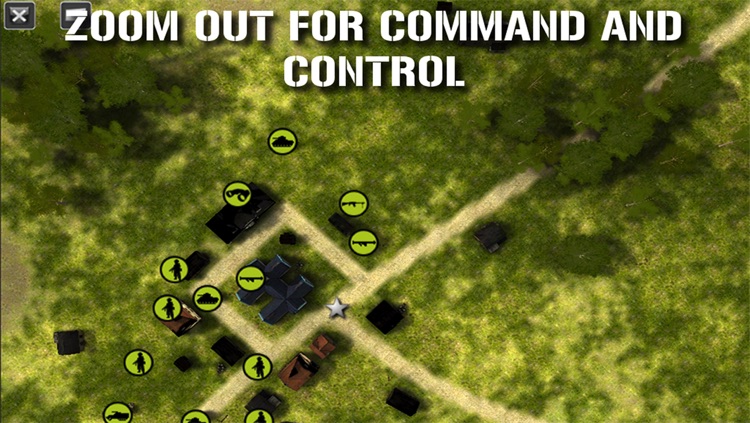 From Battlefront.com, the critically acclaimed creators of the Combat Mission series of wargames: Command American and German troops during and after the invasion of Normandy, June 1944! Combat Mission : Touch mixes fun and realism for a unique, hands-on, 3D wargame experience.

• Full 3D view of the battlefield
• Smoothly zoom from bird's eye for strategic control down to eye level for tactical awareness
• Command historically accurate vehicles and infantry units like the M4 Sherman Tank or the German Panther tank
• Play solo or head-to-head on the Internet
• Invite your friends on GameCenter
• Find opponents on the Internet automatically
• Watch replays of battles and share them with friends ... or enemies
• Watch and replay every detail of the action from any angle
• Realistic ballistics and armor penetration algorithms; make no mistake, fun as it is, this is a true wargame!
• Realistically simulated weapons and effects
• Troop morale and fatigue
• Forward observers and artillery
• WEGO (as in: "we go together" simultaneous planning and action phases) - the fun of fast paced action with the strategy of turns
• Battle across vast distances (2km x 2km maps!)
• Play as Americans or Germans
• Fight on the beaches, hills, and bocage of France
• Includes 7 unique and detailed maps and historical combat missions:
∙ Uncle Red Beach
∙ Morning of the 902nd
∙ Panzer Ace
∙ Off the Beach!
∙ Crossroads
∙ Battlegroup Scholze
∙ Ravenstein's Bridge
• More maps and missions will be made available in-app
• Includes tutorial video... you had better do what the Drill Sergeant [email protected]*!% asks you to! ;-) 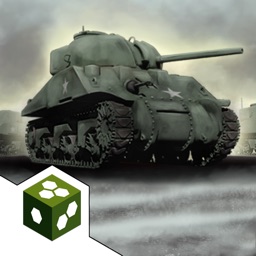 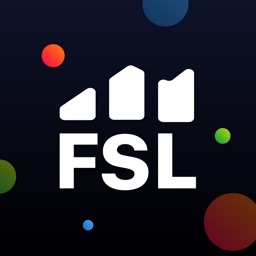 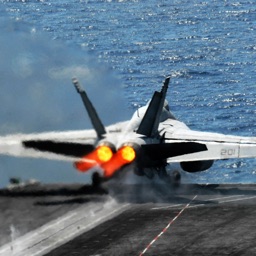 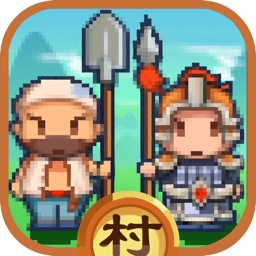 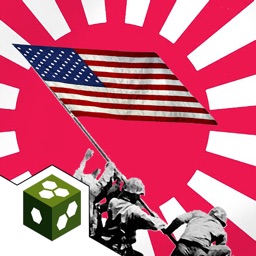 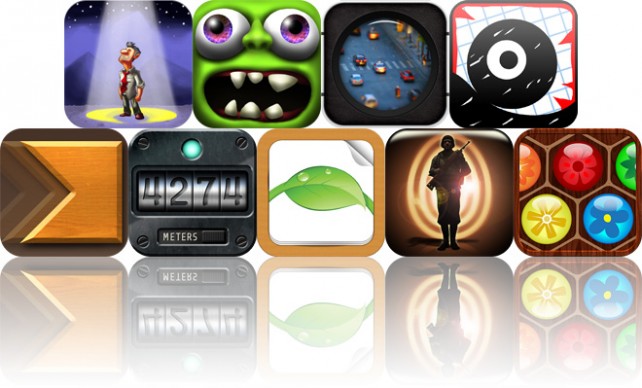 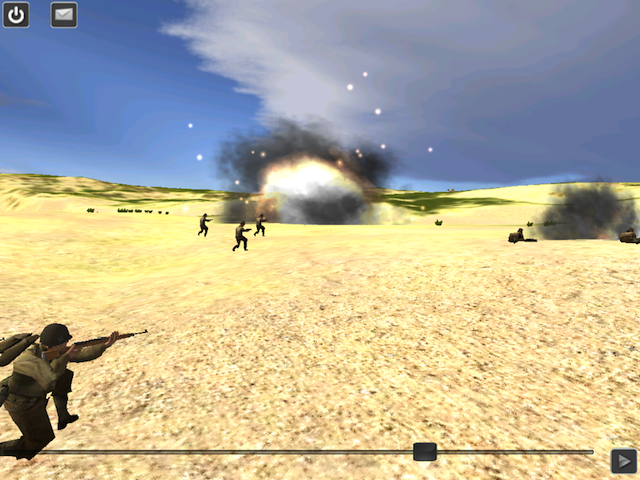 Reenact World War II As You Fight For Victory In Combat Mission: Touch

Play real-time strategy based on the invasion of Normandy in June of 1944. Play as Germans or Americans and try to reenact or change history as you battle enemies and occupy the victory spot.

April 2 Lory Gil
Nothing found :(
Try something else